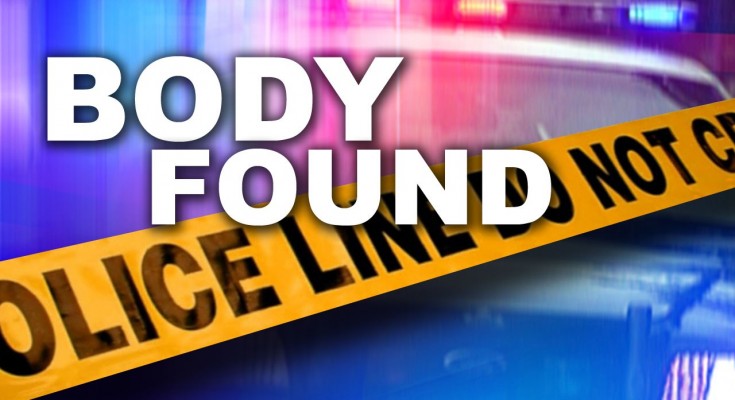 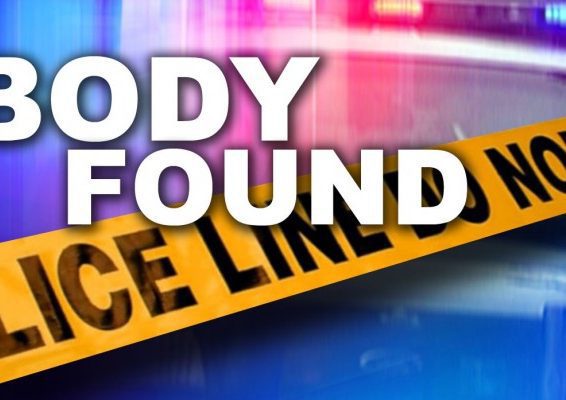 The Police are continuing their probe into the circumstances surrounding the death of a Golden Grove woman, who was found dead inside her home.

The woman, who is believed to be in her early 40’s was discovered shortly after midday on Monday by work colleagues, after she did not show up to her workplace, and several attempts to contact her by phone proved unsuccessful.

A medical doctor arrived on the scene and pronounced her dead approximately 3:22 pm

A woman was reportedly found dead in her house on Monday.

LETTER: COVID Hotline Does Not Work

Police cordoned off the deceased’s Golden Grove home as they carried out investigations into the discovery.

It is unclear how the police are treating the incident at this time.