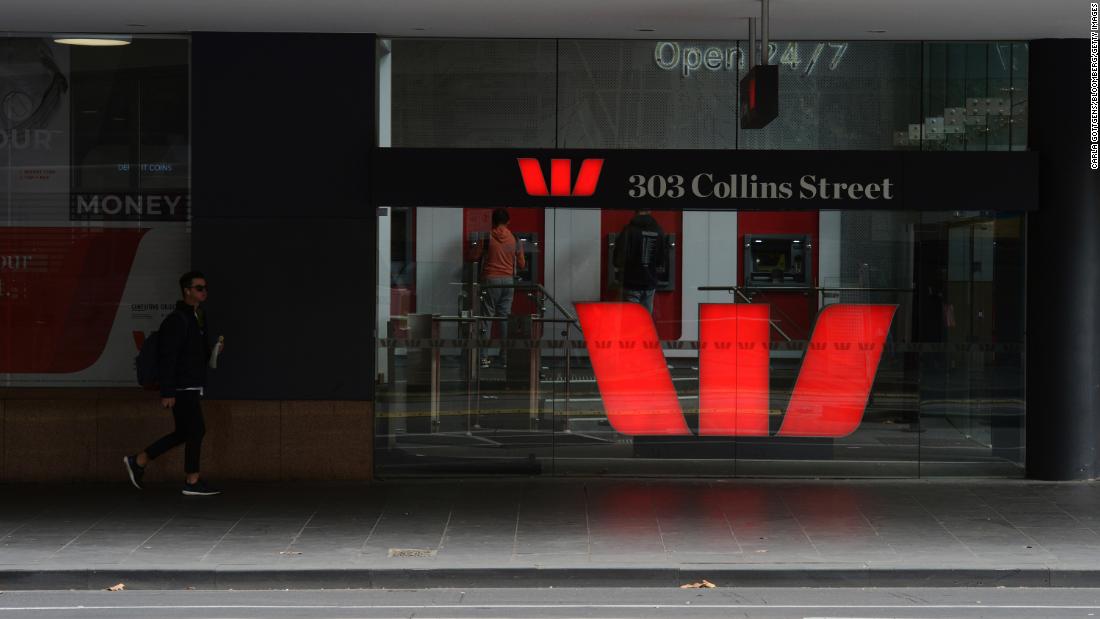 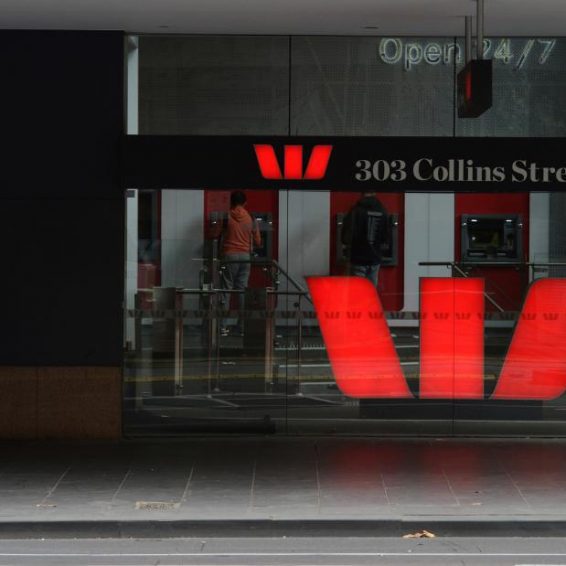 Westpac to likely pay $81 million for allegedly charging dead people, among other breaches

2 months ago·1 min read
ShareTweetPinShare
Home
World News
Westpac to likely pay $81 million for allegedly charging dead people, among other breaches
The content originally appeared on: CNN
Australia’s No. 3 lender admitted to six civil penalty proceedings filed by the country’s securities regulator, including allegations against its banking, superannuation, wealth management and now divested general insurance units.
The Australian Securities and Investments Commission had alleged Westpac charged over 10 million Australian dollars ($7.2 million) in advice fees to more than 11,000 deceased people and distributed duplicate insurance policies to over 7,000 clients.
These infractions took place over a 10-year period, ASIC claimed.
Australia’s financial sector has faced intense scrutiny since a Royal Commission inquiry in 2018 found widespread shortcomings across the industry, with charging the dead among the most common and damaging revelations.
Read More
“The issues raised in these matters should not have occurred, and our processes, systems and monitoring should have been better,” Westpac CEO Peter King said in a statement.
Westpac, one of Australia’s largest banks, hit with record $920 million penalty over money laundering scandal
ASIC and Westpac will together propose the 113 million Australian dollar penalty to the federal court, and the lender will remediate about $80 million Australian dollars ($57 million) to customers, the ASIC said.
“The conduct and breaches alleged in these proceedings caused widespread consumer harm and ranged across Westpac’s everyday banking, financial advice, superannuation and insurance businesses,” ASIC Deputy Chair Sarah Court said.
“Westpac must urgently improve its systems and culture to ensure these systemic failures do not continue.”
She added that “it is unprecedented for ASIC to file multiple proceedings against the same respondent at the same time.”
Last week, the Reserve Bank of New Zealand said Westpac’s local unit needs to address risk governance and compliance concerns after an independent report highlighted “material shortcoming” in the board’s oversight.