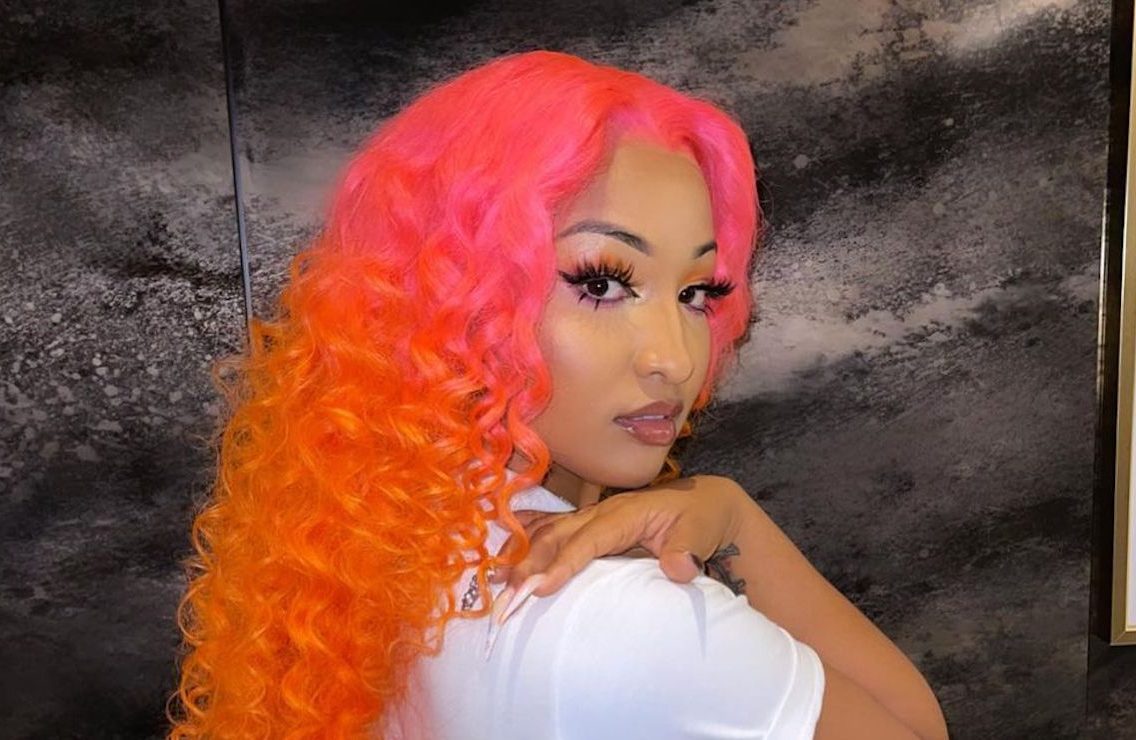 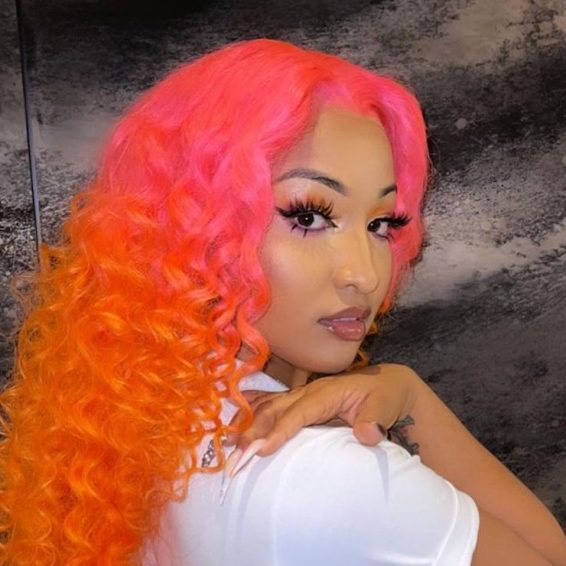 A poster was shared of the artist with her name and the Apple Music logo on the opposite side. According to Romeich Major, the three-minute song was recorded at the request of Apple Music.

“What a beautiful cover done by @shenseea riddim made by @slydadiwiizard for @applemusic. If you grew up listening this drop a comment this shows the versatility in my star girl,” he said before adding, “Dj lock, Rap lock, Singing lock. Good is Good.”

Shenseea also posted the song with the hashtag #CarolsCovered2021 as she told fans that the song would appear on Apple Music’s cover playlist.

The song Hallelujah is popular around the Christmas season, but the song was written by Leonard Cohen. While the song seems to have some religious undertone as it references David and Bathsheba and their lustful relationship, experts suggest it’s just a song about love gone bad.

One of the more revealing paragraphs is the stanza – “maybe there’s a God above. But all I ever learned from love, was how to shoot at someone who outdrew you. It’s no complaint you hear tonight; it’s not some pilgrim who’s seen the light. It’s a cold and it’s a lonely hallelujah.”

The song was released in 1984 and has been covered by several famous musicians over the years.

Shenseea, on the other hand, reacted to fans loving the song.

“I’m seeing the tags…thank you for streaming…next year we going [up],” she said with the finger up emoji.

The artist has been receiving fresh attention since her collaboration and appearance on Kanye West’s Donda album after getting featured in two songs.

While she has been very active touring and performing, the artist recently took time off as she checked into a hospital for Hematoma, a rare blood condition.

However, Shenseea has assured her fans that she is recovering well and just needs rest.

The dancehall diva also recently updated her fans that her album is almost ready as she was seen in the company of DJ Khaled.