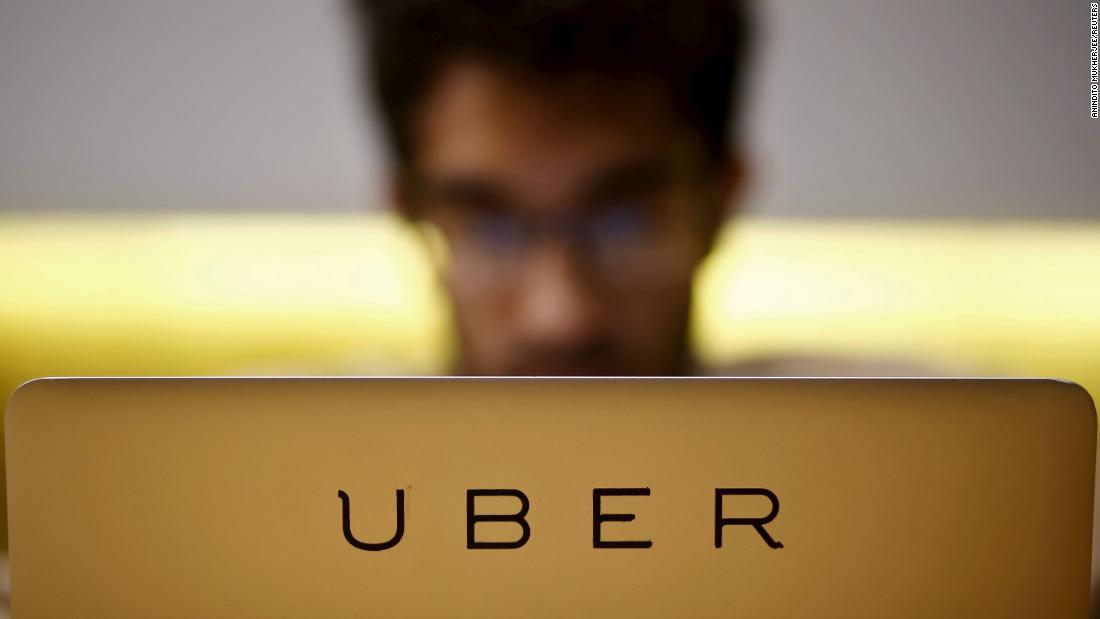 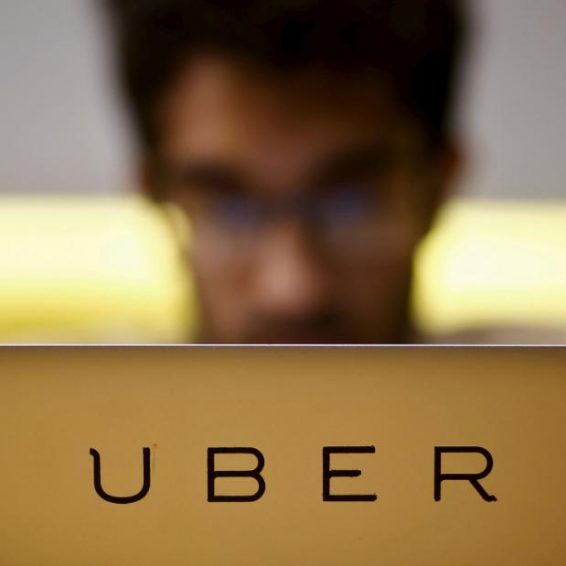 2 months ago·1 min read
ShareTweetPinShare
Home
World News
Uber partners with Meta to launch ride-booking via WhatsApp in India
The content originally appeared on: CNN
The San Francisco-based company has partnered with Meta (FB) to launch a ride booking ability via its WhatsApp service in India, the two tech firms said in a statement on Thursday.
The integration — the first of its kind for the ride-hailing giant — will allow people to book an Uber ride without having to download the company’s app. Everything from user registration and ride-booking to getting a trip receipt will be managed within the WhatsApp chat interface.
The service is being rolled out first in the northern city of Lucknow, and will be expanded to other Indian cities soon, the statement added.
WhatsApp blocks 2 million Indian accounts in battle against spam messages
“We want to make it as easy as possible for all Indians to take an Uber trip, and to do that we need to meet them on platforms they are comfortable with,” said Nandini Maheshwari, senior director of business development for Uber APAC, in the statement.
Read More
With nearly half a billion users, India is the biggest market for WhatsApp.
Riders who book via Whatsapp will have access to the “same safety features and insurance protections as those who book trips via the Uber app directly,” Uber said.
Some of these features include the ability to talk to the driver anonymously using a masked number and getting access to the vehicle’s license plate at the time of booking.
“The Uber experience on WhatsApp is simple, familiar, and relatable for users and has the potential to accelerate adoption of Uber with a new category of riders in India,” said Abhijit Bose, the head of WhatsApp India, in the statement. The company is going to create more “customized solutions for products and services across sectors in India,” he added.
The service is available only in English, but will be rolled out in Indian languages soon.
This isn’t the first time Uber (UBER) has tested an ambitious project in India. In 2015, Hyderabad became the first city in the world in which Uber began accepting cash payments — an option that was later introduced in the company’s other markets.
Uber said that India is “one of the company’s largest international markets,” but declined to share the number of users in the country.