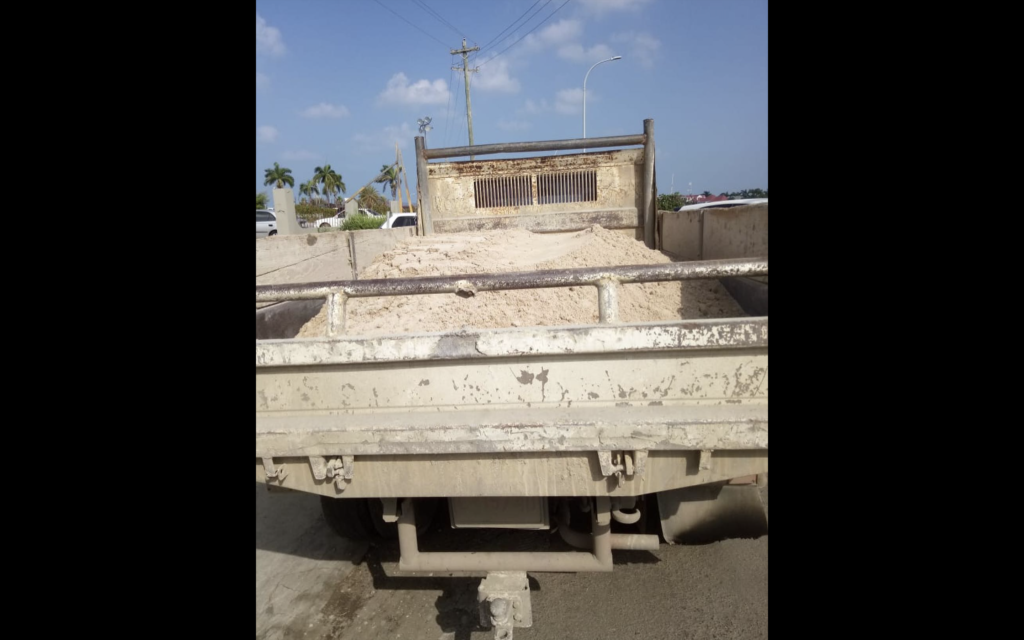 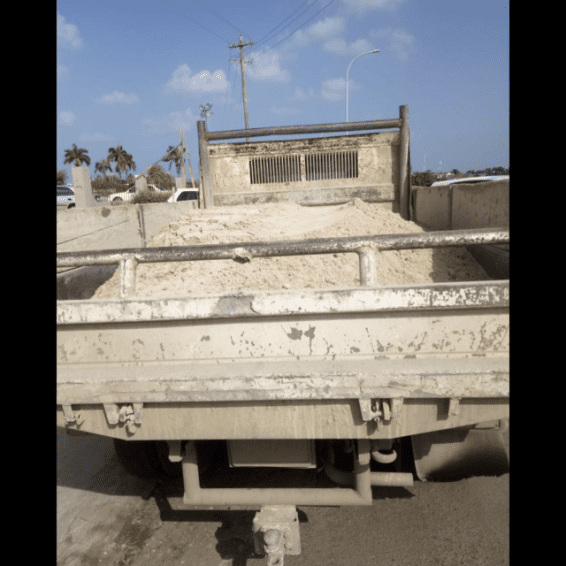 Truck Drivers Found On The Wrong Side Of The Law

3 weeks ago·1 min read
ShareTweetPinShare
Home
Local News
Truck Drivers Found On The Wrong Side Of The Law
The content originally appeared on: Antigua News Room

Truck Drivers Found On The Wrong Side Of The Law

Transporting substances without covering has become a frequent act; however, this act is an offence which may result in the individual or company being fined.

Mr. Leroy Spencer, an employee of Fadi Building Supplies, was observed on Thursday October 21st, 2021 by Litter Warden transporting sand without any covering.

As he approached the Litter Warden, she sand blowing onto the ground from the white delta truck he was driving.

The Litter Warden immediately placed her hand out indicating for him to stop.

Upon stopping the Litter Warden further inspected the vehicle and informed Mr. Spencer that he committed an offence under section 18 of the Litter Control and Prevention Act no.3 of 2019. The driver was issued a ticket which has a fine of $5000XCD.

The matter was heard before the Chief Magistrate on November 2nd, 2021, the driver acknowledged that he did not cover the waste and enquired from the Magistrate if the fine could be lessened.

Fadi Building Supplies was ordered to pay the fixed penalty ticket in the amount of $5000xcd according to the Act.

LETTER: Disgust, disappointment, displeasure, and torn feeling about the recent murder of my colleague Margaret Harris

Jonathan Santos contested a fixed penalty ticket before the Chief Magistrate on Wednesday, 3rd November, 2021. Mr. Santos was issued a fine of $1000xcd on Monday, 18th October 2021 after he was observed speeding while he was transporting some tires which were about to fall off and they were not secured or covered.

The Litter Warden got into her vehicle and followed behind Mr. Santos who then came to a stop. The Litter Prevention Warden informed Mr. Santos that he was in violation of section 18 of the Litter Control and Prevention Act No. 3 of 2019 transporting substances which were not secured.

The General Manager of National Solid Waste Management Authority took the stand and gave evidence in this matter since he was approached by Johnathan Santos on the same day on Cooks Road.

After hearing the witnesses the Magistrate ruled in favor of National Solid Waste Management Authority and Jonathan Santos was ordered to pay $1000xcd by Wednesday, November 10, 2021.