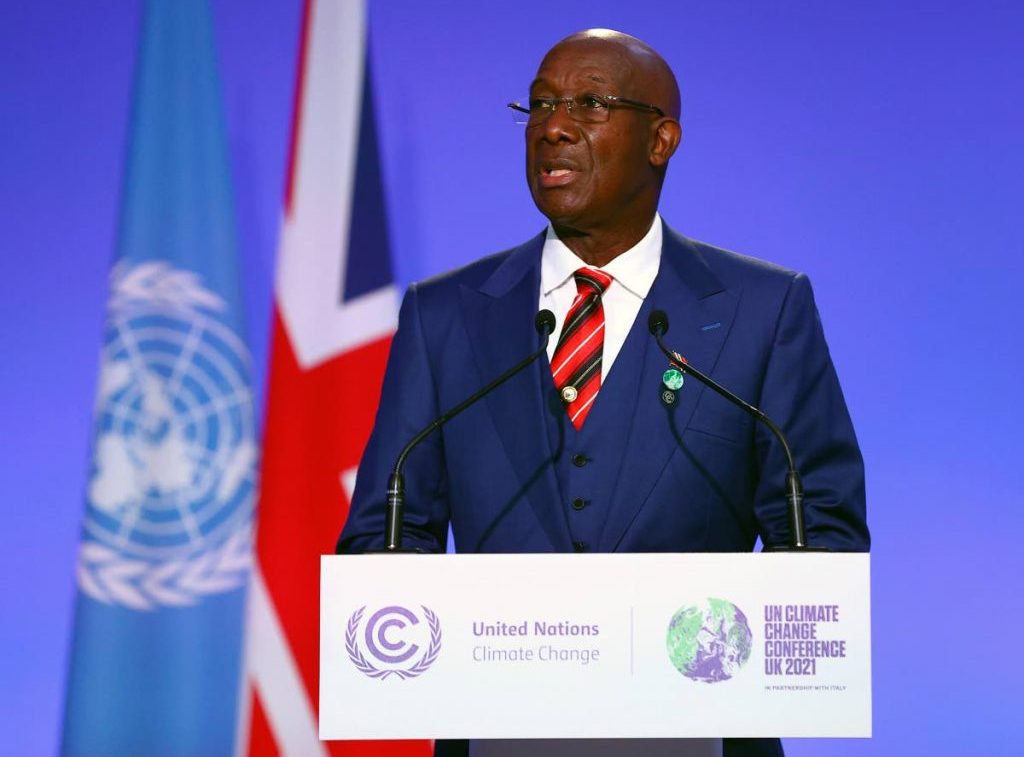 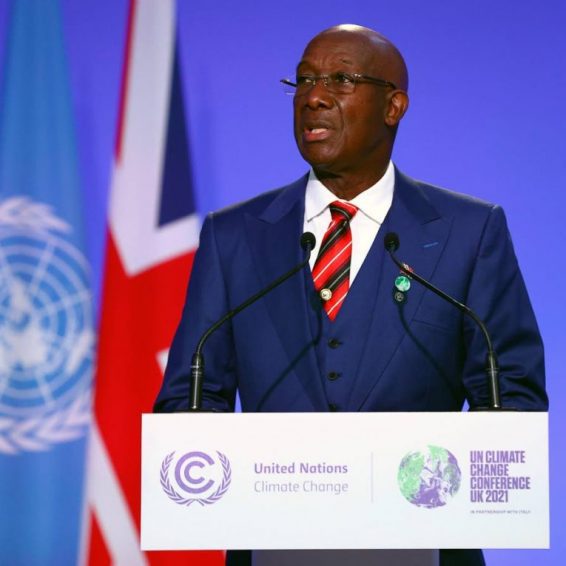 Trinidad to end state of emergency

NEWSDAY: The state of emergency is expected to be lifted by November 29 and with it goes the seven-hour curfew from 10 pm-5 am.

Prime Minister Dr Rowley made the announcement on Saturday during a media briefing at the Piarco International Airport after his return from the United Kingdom and Scotland.

He was responding to questions on the possible extension of the state of emergency and lifting of the curfew hours.

The state or emergency was implemented on May 15 as one of the strongest measures to prevent movement of people to stymie the spread of covid19.

On May 24, Parliament extended it until August 29 and it was thereafter again extended for three months. The hours of the curfew has been adjusted throughout the period and at one point limited movement for up to eight hours during the night.

In the last few weeks, the numbers of covid cases have increased along with the the number of people who are dying and hospital authorities have been dealing with an influx in patients overburdening the intensive care units.

Dr Rowley said the state of emergency (SoE) was coming to an end on November 29 and “as of now I don’t have any intention of asking the Parliament to extend it.”

But Rowley warned that the curfew will continue to be in place until then. After that we will be able to get back to some semblance of normalcy, he said. He said by now the population should be able to cope and know what needs to be done. However, he did not announce any new rollback on restrictions such as the reopening of beaches and resumption of team sports.

Government would have needed the Opposition’s support for a third extension which is required at the end of a six-month SoE. The Opposition has previously disagreed with the second extension and would not support a third.

The government has been pleading for people to get vaccinated to stand a better chance of surviving the virus but there has been significant hesitancy from some quarters.

On another issue, Dr Rowley responded to criticism from the Opposition about delays in debating the five nominees to fill the vacancies of the Police Service Commission saying that it needed to determine which side of its mouth it was speaking from.

He said described as idleness the Opposition’s position that the President was moving to fast find nominees and then complain that the government should not go to an international conference and stay home and debate the matter.

They replace the former members who all resigned in September over the suspension of former commissioner of police Gary Griffith.