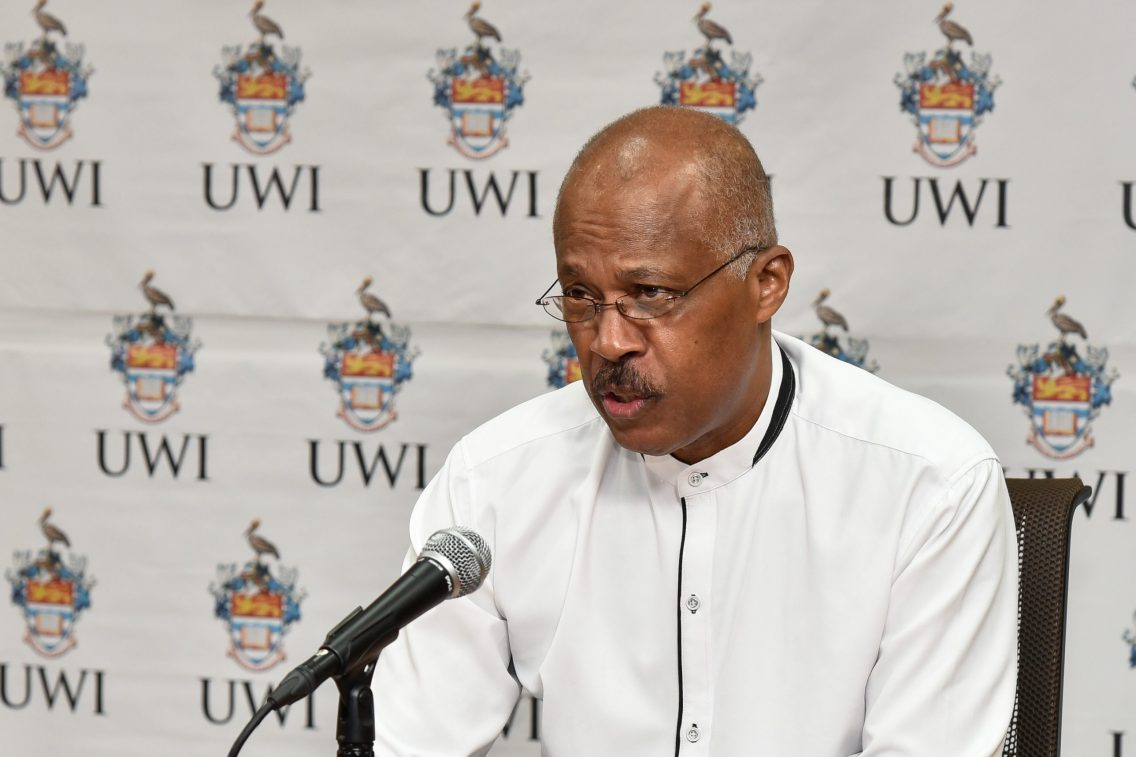 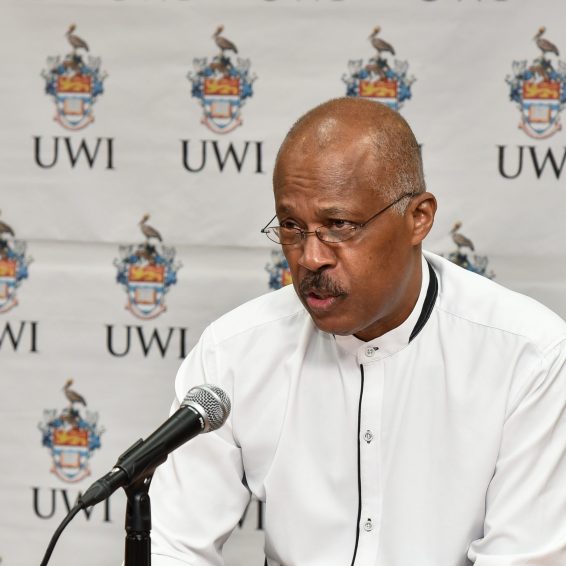 — Thirty-one persons from across the Caribbean became the first cohort to benefit from a Verifiable Credentials (digital) project being implemented by The University of the West Indies (The UWI) Open Campus.

The Verifiable Credentials, which are delivered electronically, were issued to eight students upon successful completion of the Continuing and Professional Education workshop Sport Broadcasting, hosted in collaboration with The UWI Faculty of Sport and facilitated by the Open Campus Academy of Sport (OCAS).

These credentials include a pdf certificate generated by the blockchain platform as well as the course information encrypted within the credential as tamper-proof data.

An additional cohort of 23 students who successfully completed the CCRIF SPC/UWI course titled Fundamentals of Disaster Risk Financing for Advancing the Sustainable Development of Small Island Developing States (SIDS) were also issued a modified version of the verifiable credentials, which did not include the certificate, but only course information encrypted within the credential as tamper-proof data.

This modified credential was issued as an option while The UWI develops an Electronic Signature Policy, which would allow for the issuance of verifiable credentials that utilise digital signatures in accordance with global data protection laws and regulations.

The Disaster Risk Financing course ran from November 2020 to March 2021, while the Sport Broadcasting workshop ran from June 24 to July 21, 2021. Participants in the two courses came from the English-speaking Caribbean as well as Haiti and Suriname.

A verifiable credential is a digital representation of a traditional physical credential.

The addition of blockchain technology makes verifiable credentials tamper-evident, reducing the risk of fraudulent replicas as is prevalent with traditional paper-based credentials.

Verifiable credentials allow for the expedient and seamless verification of the qualification.

Information encrypted within the credential can include course information, learning outcomes, period of study, completion date, grade awarded and the issuer.

“The Open Campus is indeed very proud to be the trailblazer among tertiary institutions in the Caribbean with Verifiable Credentials,” remarked Dr Francis Severin, Interim Principal of The UWI Open Campus. “As the online campus of The UWI and the leader of online education in the Caribbean, it is only fitting that the Campus leads the region in this endeavour,” Dr Severin said. “This project fits in very snugly with the University’s digital transformation agenda and I encourage other education institutions and most importantly our employers across the Region to embrace the use of verifiable credentials.”