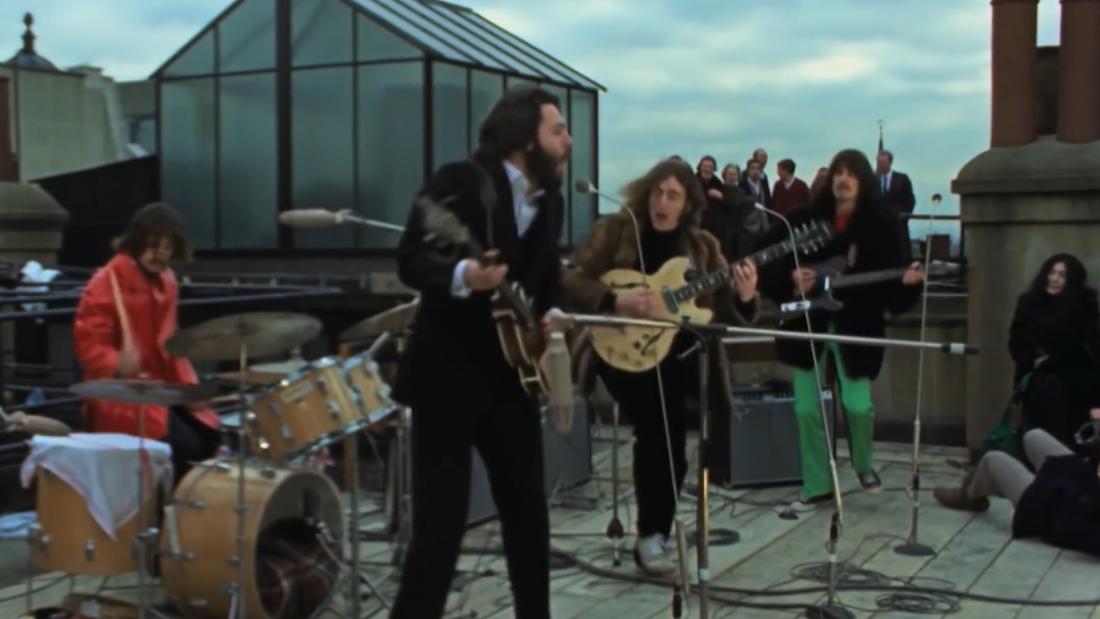 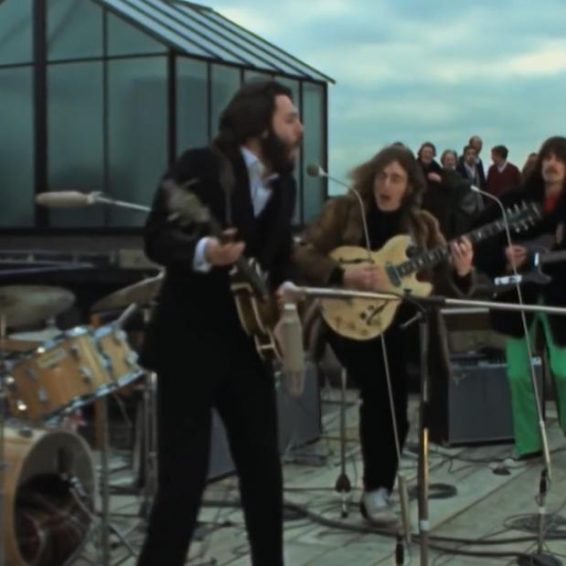 ‘The Beatles: Get Back’ may surprise even big fans

2 months ago·1 min read
ShareTweetPinShare
Home
World News
‘The Beatles: Get Back’ may surprise even big fans
The content originally appeared on: CNN
One that grabbed Stephen Colbert was how pianist Billy Preston came to be known as “the fifth Beatle.”
During an interview on his late show that aired on Thanksgiving, Colbert talked with Peter Jackson, who directed the newly released Beatles docuseries.
They discussed how Preston came to hop on the keys with the iconic band, made up of John Lennon, Paul McCartney, George Harrison and Ringo Starr.
“He wasn’t even supposed to be on the album,” Colbert said. “He was just a friend of George’s who stopped by.”
Read More
“The album” is 1970’s “Let It Be.” The new docuseries builds on audio and film from the 1970 “Let It Be” documentary.
“The Beatles: Get Back” explores Harrison quitting the band and McCartney assuming more of a leadership role as John Lennon focused on his marriage and work with Yoko Ono.
Jackson talked to the Washington Post about working on the project.
“I tried to make a very honest movie,” he said.