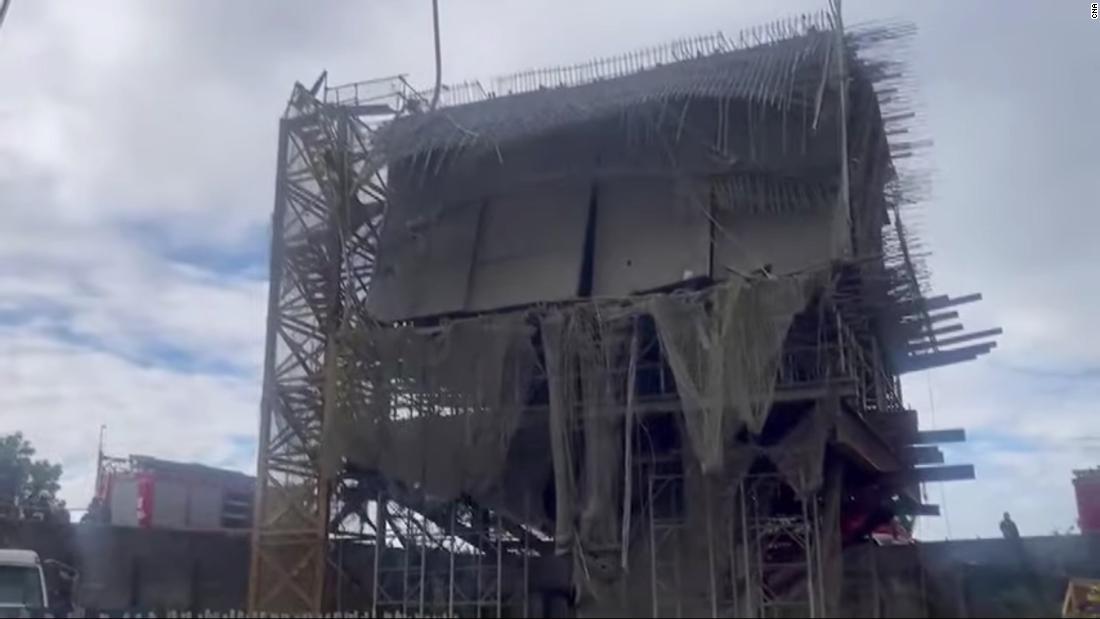 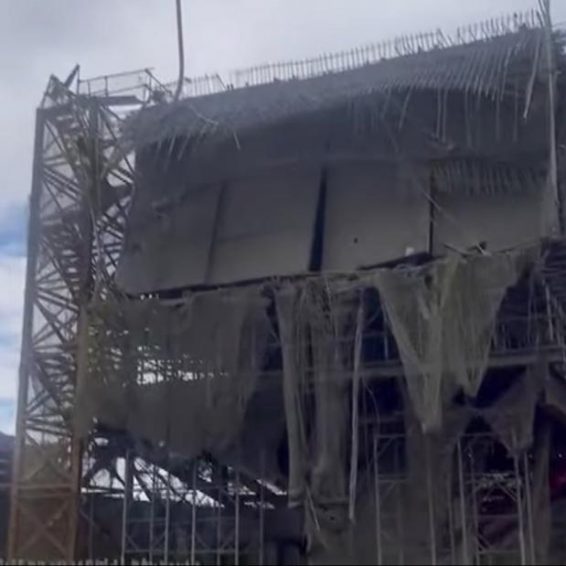 2 months ago·1 min read
ShareTweetPinShare
Home
World News
Taiwan scaffolding collapse kills three people
The content originally appeared on: CNN
The incident, which left two others injured with leg fractures, occurred at a metro construction site in Sanxia, New Taipei City, according to CNA.
The report did not say what caused the collapse.
New Taipei City mayor Hou You-yi said the municipal government postponed construction and ordered an investigation.
Of the fatalities, one worker was from Thailand while the other two were from Taiwan, CNA reported.