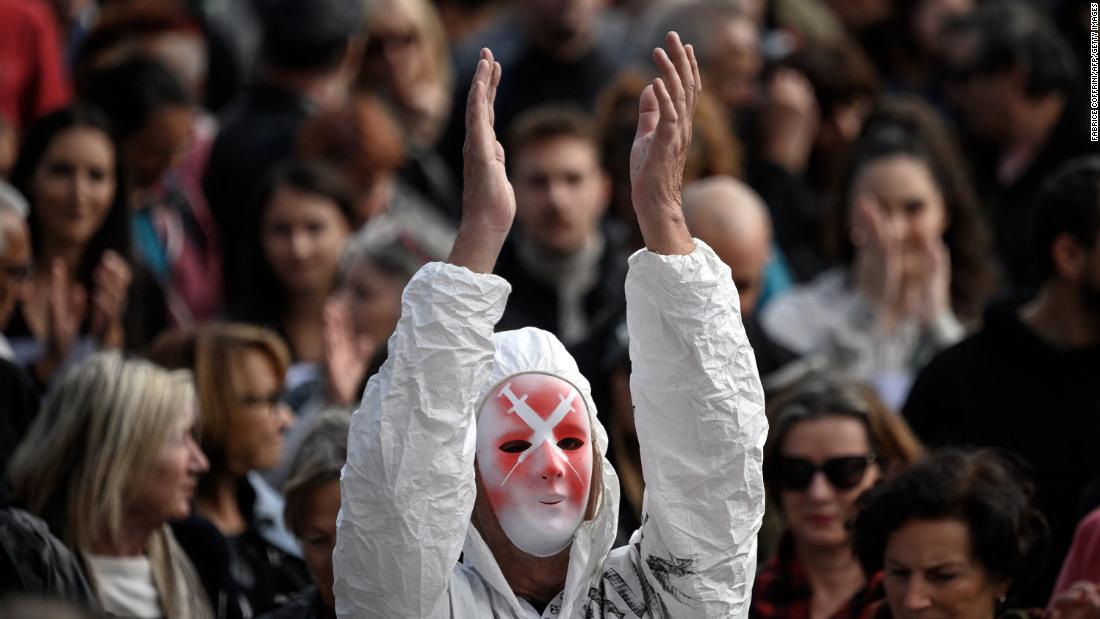 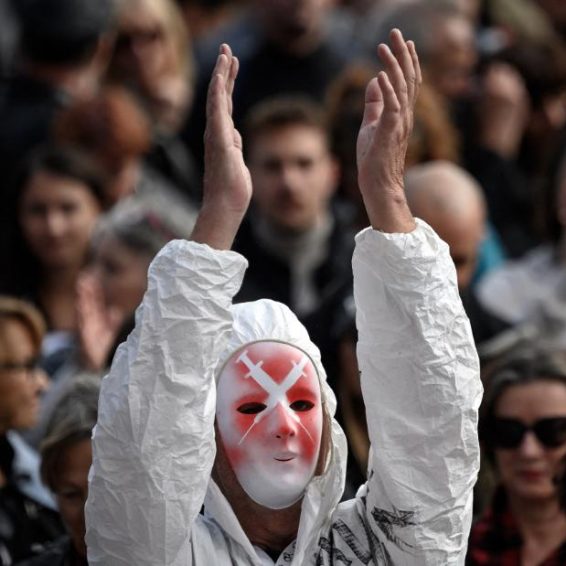 2 months ago·2 min read
ShareTweetPinShare
Home
World News
Switzerland to vote on whether to keep Covid restrictions as cases surge
The content originally appeared on: CNN
Voters will have their say on the modifications of a previous Covid law, which were adopted by the Swiss Parliament last March. According to a document from the Federal Council (Switzerland‘s federal government), the Parliament changed the law to “extend financial aid to people who could not be supported before or not enough,” as well as “to improve the tracing of contact cases and increase testing capacity.”
It also enacted the legal basis for the introduction of the “Covid certificate” — or health pass — “to facilitate travel abroad and to allow the holding of certain events,” according to the Federal Council.
Opponents believe that existing laws are “sufficient to protect the Swiss from Covid-19 or other infectious diseases,” according to the LoiCovid-Non committee, which includes several groups opposing the law. They also argue that the Covid law discriminates against the unvaccinated and would lead to an “unprecedented divide in Swiss society.”
Last month, a spokeswoman for the Friends of the Constitution committee, part of LoiCovid-Non, referred to Switzerland’s health pass as a “health apartheid.” The certificate establishes an obligation to get vaccinated, since the tests are now paid for, Cailler argued. “We are trying to coerce the population through their wallet,” she said.
Read More
Though most Swiss political movements still support the law, populist right-wing Swiss People’s party (UDC), the country’s first political force, has expressed its support for the “No” campaign in the referendum.
Travel doors slam shut as new Covid variant triggers alarm, stranding hundreds of passengers
The latest wave has hit Switzerland hard with a seven-day rolling average of over daily 5,000 cases this past week in a population of 8 million. According to the Swiss government’s Covid platform, 75,843 new cases had been detected in the country over the past 14 days as of Thursday, a number approaching last year’s peak of infections.
This is the second time in less than six months that the Swiss have had to vote on health measures. In June, citizens supported the 2020 Covid law with 60.2% of the vote in a first referendum.
Navigating the pandemic and its legal updates has been a challenge for the Confederation’s system of direct democracy, in which all decisions taken at the federal, cantonal or municipal level can later be questioned by voters.
As is usually the case, three laws will be put to the vote on Sunday: the Covid law, an initiative “for strong nursing care” and an initiative on how federal judges are selected.