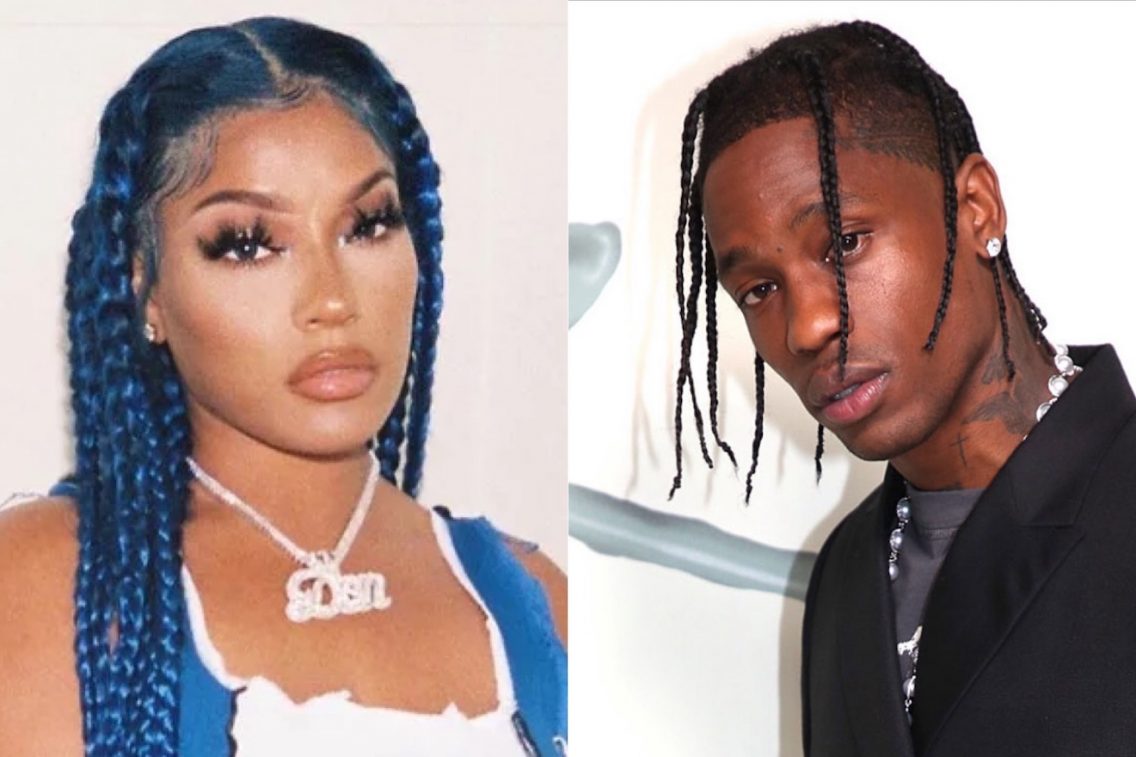 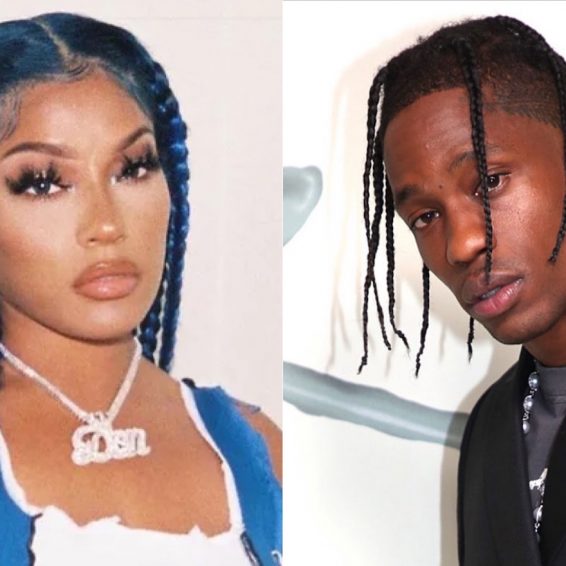 Stefflon Don joins thousands of fans criticizing Travis Scott on Twitter for how he handled the mayhem at his Astroworld Concert that resulted in nearly a dozen deaths and hundreds of injuries.

Amid the police investigation into the deaths of 8 people and hundreds who were injured after a fatal incident during day 1 of Astroworld by Travis Scott, party-goers and social media users have called for rapper Travis Scott to be canceled.

The Houston rapper was trending Sunday morning even after his emotional apology was rejected by fans who wanted more accountability from the rapper. Many people have blamed the rapper for failing to act and not acting sooner after he realized that something was wrong, which led to the deaths of his fans during the first day of Astroworld on Friday night around 9 PM.

Videos online showed Travis Scott continuing his performance despite seeing emergency personnel carry out the lifeless body of one of his fans while others were busy administering CPR and other fans called for him to ‘stop the show’. In one video, he responded to fans asking to stop the show with “you know what you came for.”

Fans who called for the rapper to be canceled argued that he was in direct physical proximity to victims and others who were in a black hole pile of bodies getting crushed as there was no space in the area before the stage.

Videos showed the rapper singing as he observed fans getting help.

Despite his apology, however, many felt that the rapper ought to be held accountable for failing to act. Videos online shared by fans showed people chanting ‘Stop The Show’ were ignored by Scott.

Videos of the chanting were shared with the hashtag #ASTROFEST along with #ccanceltravisscott which called for fans to delete the rapper’s music and stop streaming his songs.

“…the things I’ve seen about Travis Scott and his Astroworld Concert are absolutely sickening, and he 100% needs to be held accountable for his actions,” one tweet under the hashtag read.

“Just removed every Travis Scott song from my playlists on Spotify. F***k that guy,” another person tweeted.

Another said, “I’m deleting all Travis Scott music on my Playlist. Let’s see if he will take responsibility for his actions.”

Meanwhile, others on social media pointed out that Scott has in the past encouraged reckless behavior at his concerts and should be held accountable for it.

Meanwhile, according to reports, the rapper is known for creating mayhem and chaos at his concerts and has been charged for inciting rowdy fans in the past.

In 2015, he reportedly told fans, “All my real ragers jump the barricade right now. Let’s go. Come over. I want chaos”, at a Lollapalooza concert in Chicago and another time during 2017 in Arkansas. The incidents left one man paralyzed from a similar incident at a concert in New York City. The rapper has two misdemeanor convictions from the Chicago and Arkansas incidents.

Travis Scott, who rushed to delete his tweets after Friday night’s incident, has been screenshotted posted in May 2021 after the announcement that Astroworld tickets were sold out- “NAW AND WE STILL SNEAKING THE WILD ONES IN. !!!!”, a tweet posted on May 5, 2021, read which the rapper has since deleted.

Prior to the start of the event on Friday around 2 PM, hundreds of fans stormed the barricade and rushed into the NRG venue; something concert-goers say contributed to the overcapacity of the venue and later fatal crush of fans.

Although there was no suggestion that the rapper incited fans at Astroworld this year, fans online felt he should still be held accountable.

Meanwhile, fellow artist Stefflon Don also shared that she was upset at Scott’s apathy towards concert-goers and referred to his lack of action as negligence.

“As an artist, amother and a human being I am so upset with Travis Scott. He saw an ambulance in the crowd while people [were] screaming for help saying “people are dying,” which he clearly heard but still continued to perform. Allot (sic) of kids died because of negligence,” she said in one tweet.

She added, “in this life many of us lack apathy. This world is driven off the pain and suffering of others. People are so caught up and forgot the true meaning of life. People are dying but you don’t care because you are there to do a “job”. Society’s bar is currently set on the floor,” the artist lashed out.

Stefflon Don added that the tragedy reminded her that her child could have been one of the victims. So far, police have confirmed that a 14 and 16-year-old died among the seven victims. There are more than two dozen in hospital, including a 10-year old boy, while hundreds suffered injuries.

Stefflon Don later deleted that tweet and clarified why she removed it.

“I deleted it because I hate this whole “cancel” thing I do not want no parts of it,” Steff wrote. “I am all for calling someone out and holding them accountable but this new internet wants everyone to just disappear and die after a mistake. It’s 2harsh,and unrealistic. Bring back conversations.”