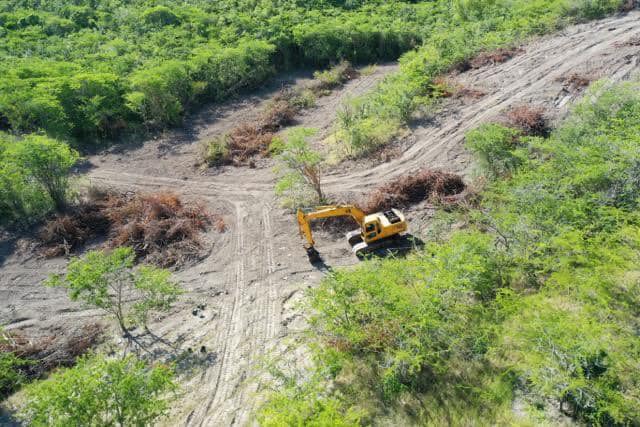 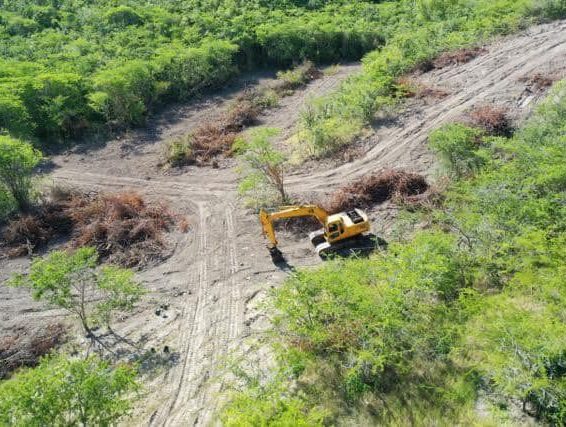 St. Paul farmers fear that lands newly cleared could be land-grab by investors

Farmers in the St. Paul constituency are reportedly enraged and feeling threatened, since large tracts of lands are being cleared in the area, and they fear these are for the benefit of an investor.

They are concerned that, on the cusp of another snap general election, lands are suddenly being cleared east of Liberta, in the Green Hill area north of Fort George, Monks Hill.

Farmers are afraid that they might lose their livelihoods and investment – much of which took years to become fully established – to a purported development.

Bird says these investors care nothing about the environment, or the people, and only about their developments getting off the ground.

With this continued wanton land giveaway, Bird says, future generations are being disenfranchised from owning their own “piece of the rock.”

Bird says the Gaston Browne Administration has made a number of reckless deals without as much as a performance clause in these agreements.

He makes specific mention of the YIDA development, and asks why nothing is being done by the Government when Guiana Island is now overrun by bushes and no work has been taking place there for months.

The UPP Candidate says the Party will have to take a second look at some of these agreements once it assumes office.

Meanwhile, the UPP Mobilization Officer, George Wehner, says the area being cleared in St. Paul is very large, and seems to be infringing on lands designated by the National Parks.

Further, Wehner says that farmers who work in the area have not been briefed on what is taking place there. – REAL NEWS