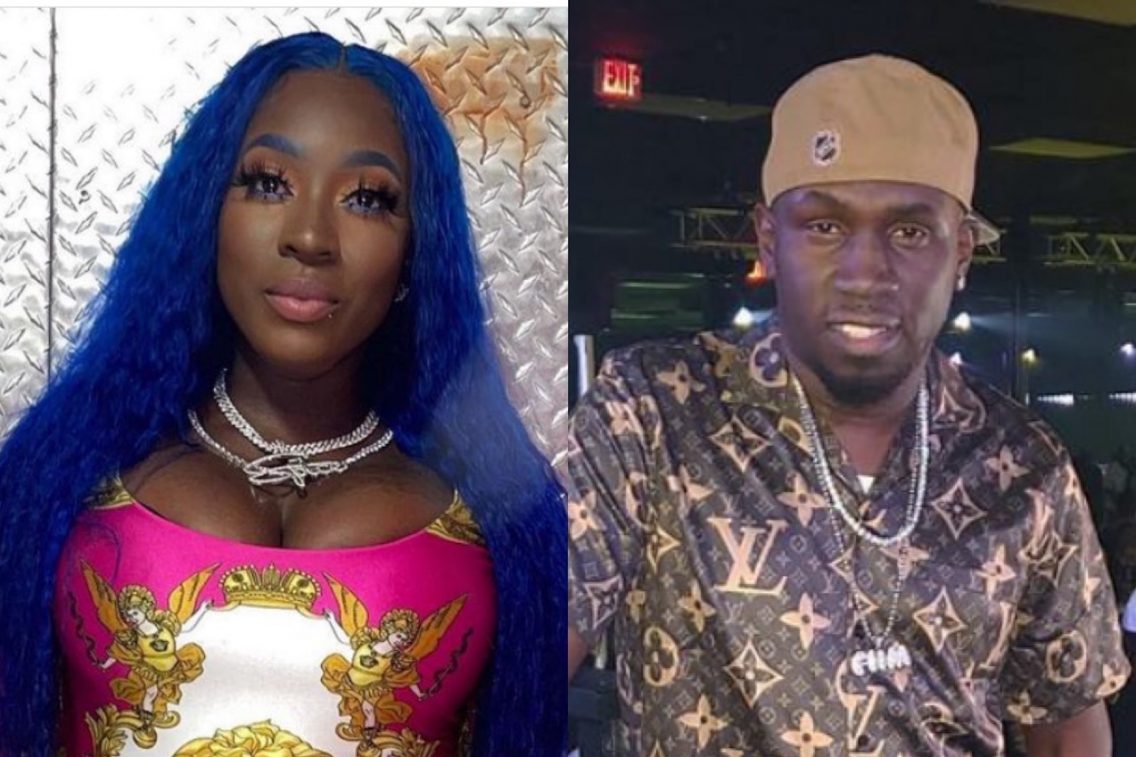 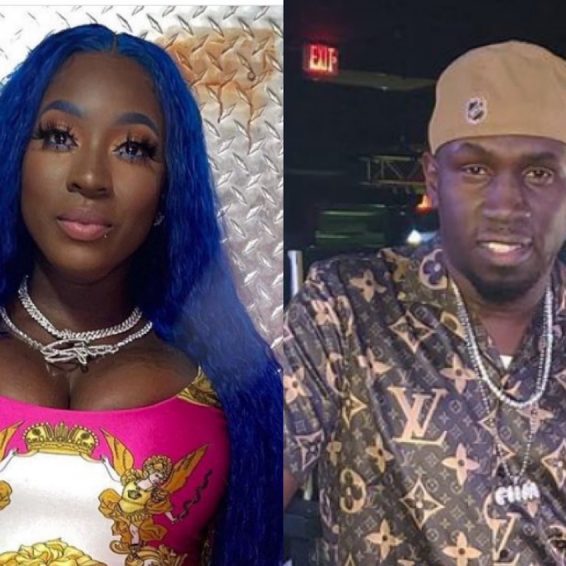 Spice has been going toe to toe with her critics, who have been pushing for her to cancel a booking for her performance at the Toronto Gay Pride festival set for June 2022.

Foota Hype and Tony Matterhorn have been pressuring Spice over the booking for the last few days after she announced that she was going to be one of three headlining acts for the weekend of festivities.

Spice, however, is replying to Foota Hype, who she offered was a hypocrite for loving luxury clothing brands that are either created by owned by famous members of the LGBTQ community.

“Mi see say yah try hard to bring me down but study my history “WELCOME TO THE CLUB”……….. make mi pause mi rice and peas”, Spice wrote on Instagram as she accused Footahype of using her to gain hype for himself.

“You a clout chase after me because you well wah buss yuh YouTube channel and yuh draw fi throwback so come Doreen son make we reason wid dem throwback yah,” Spice said in response to the DJ’s earlier post that he had shared which had show Spice being anti-gay back in the day.

Spice called Foota Hype a hypocrite for not wanting her to make money from the gay community. “So I’m not supposed to take their money, but you’re supposed to spread out and secretly give them yours? Make it make sense?” Spice said while sharing several images of the dancehall selector wearing gears from brands like Luis Vuitton, Gucci, Givenchy, Polo Ralph Lauren, and Versace.

She added, “you have any idea who this a cover up your balls and your mouth? Somebody explain this to me please,” Spice said.

In another comment, Spice also shared her frustration that Foota was tearing her down when he has traveled extensively to play for people of all backgrounds.

Earlier, Foota Hype shared a video recording of Tony Matterhorn bashing Spice where he said as an ambassador of the culture, she was disrespecting Jamaicans.

Nick Cannon Respond To Saweetie Tweeting She Want Some Babies

Although some figures have an issue, Jamaicans are more tolerant of the LGBTQ community despite figures like Matterhorn and Footahype fighting to maintain the status quo.

Despite the criticisms from Foota Hype, Sizzla Kalonji, and Tony Matterhorn, Spice has been getting a lot of support from fans and other prominent members of the dancehall community including Jada Kingdom, Baby Cham, and Ce’Cile.

“It’s the nerve of people to say reject the money that’s feeding your family because of hate they have in their heart,” one fan worte. “I don’t get it, lgbt community control music, media, what you watch on tv, make the clothes you wear and everything else. The more you fight the stronger they get.”

“It’s all jealousy!! them upset as a woman in the business you make it this far an you did it without spreading hate, don’t let them draw you out keep going spice, We proud of you,” another fan added.