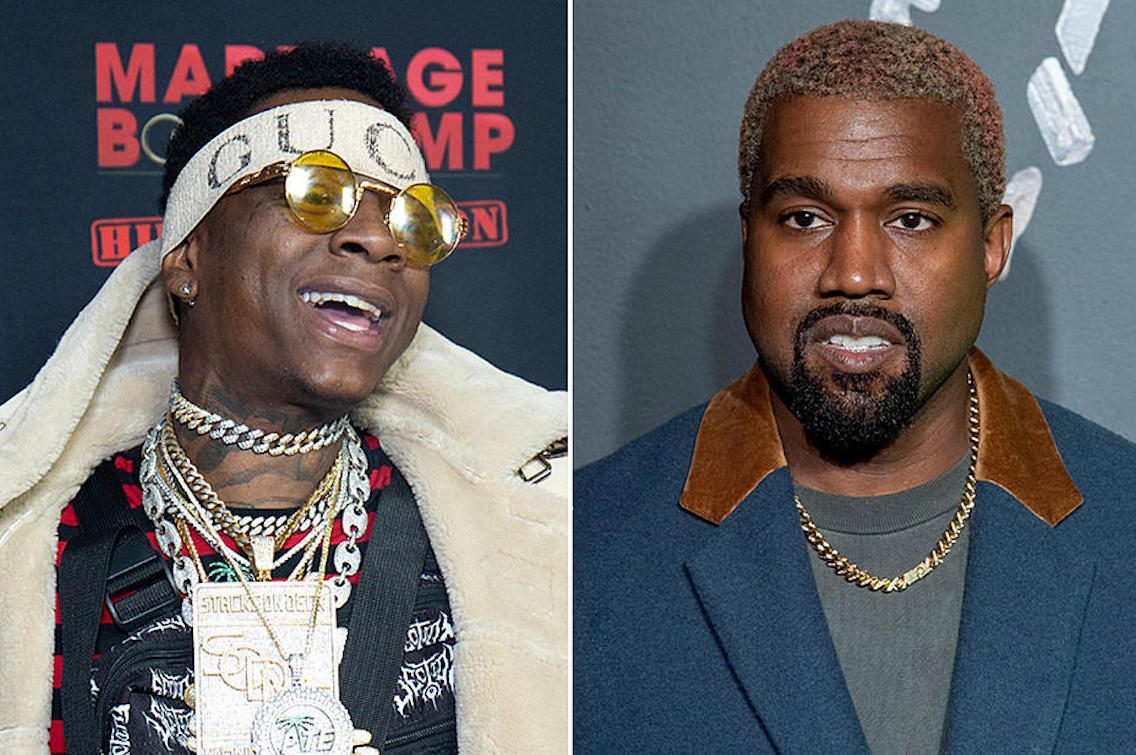 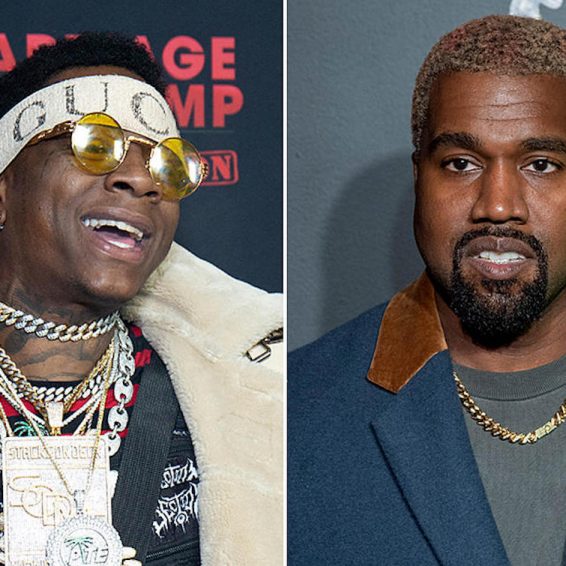 The two rappers seem to have buried the hatchet as they moved past their feud, which stemmed from Soulja Boy being left off of Kanye’s album Donda.

Last week things became intense as Soulja Boy lashed out at Kanye West for saying on Drink Champs that he removed Soulja from the lineup because his verse was not to his liking.

Kanye West, or Ye as he is now legally called, posted a screenshot of texts he exchanged with Soulja Boy, suggesting the two are back on good terms as Ye apologizes for not being forthcoming with the rapper.

“Yo it’s Ye. Love you bro. I should have told you I wasn’t gonna use the verse,” Ye texted.

Soulja Boy responded, “Love you too bro. That’s all I wanted.”

Last week, Soulja Boy responded to Ye’s comments on Drink Champs as he dragged the rapper for dropping his verse on “Remote Control” and not even telling the rapper. Soulja Boy only knew he was cut from the album after its release.

“You not finna baby me, na, with some ‘Soulja Boy is the future.’ Shut the f up,” he shouted. “You said my verses wasn’t hard, na? Who the f you think you talkin’ to—everything that comes out my mother*****n’ mouth is hard, na. What the f is you talkin’ about, Kanye West? Yo album was trash. Yo shit wasn’t hard, n***a,” Soulja Boy ranted.

On Drink Champs, Ye did, however, give Soulja Boy his props, naming him as among the top five most influential rappers.

“But I’ll tell you what, though. Soulja Boy is the future, though. Future the future,” he added.

Soulja Boy’s hilarious live stream has gone viral where he also referred to Ye as “scab head” and asked him where he got his haircut.

It seems, though, that for now, the two are back on good terms.