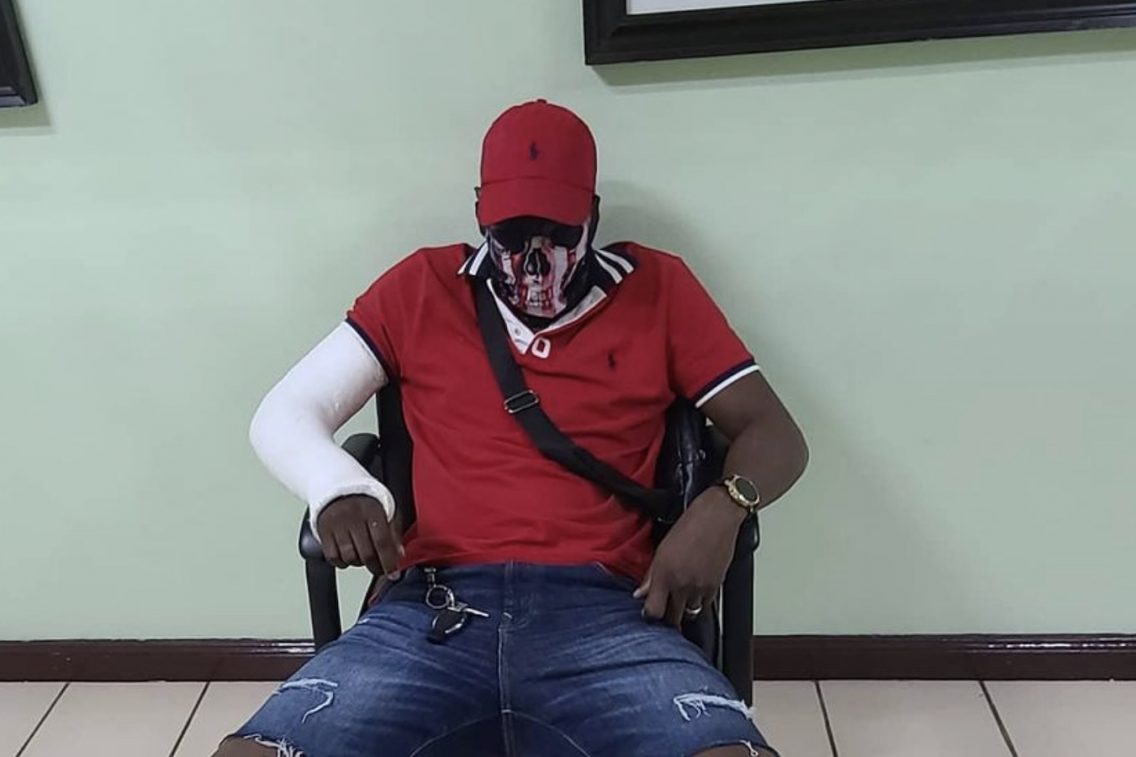 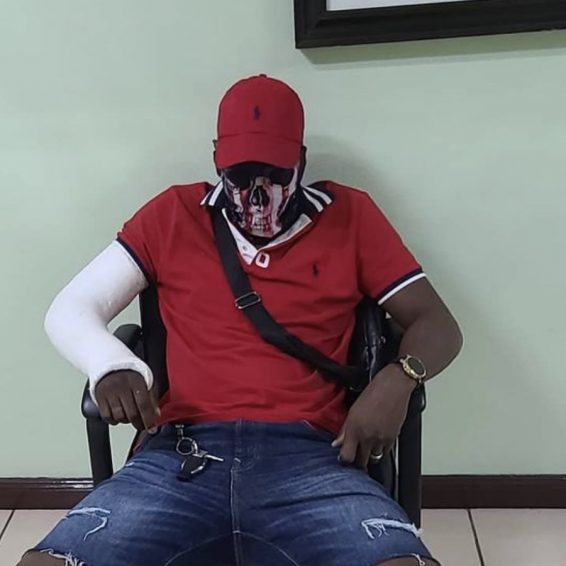 Shab Don legal troubles are far from over with new charges filed.

The gun found in possession of music producer Linval ‘Shab Don’ Thompson is reportedly stolen from the Atlanta Police Department, the Jamaica Constabulary Force says. The controversial dancehall producer, who has been linked to the criminal underworld in Montego Bay, appeared at the Gun Court on Wednesday, where he was granted bail in the sum of JM$250,000.

Shab Don had been charged with illegal possession of a firearm and ammunition. The gun was found in a car that the producer occupied last month, leading to his arrest and charge. According to police, the gun was hidden under a mat on the driver’s side of the car Shab Don was driving while in Old Harbour, St. Catherine.

Shab Don’s co-accused Romaro Scott who also appeared in court to answer the same charges, was remanded in custody after claiming responsibility for the gun. He is scheduled to return to court on December 2 to plead guilty to the charges he’s facing.

Meanwhile, the Jamaica Observer reported that Shab Don will be re-arrested by the police for more charges stemming from the stolen weapon from Atlanta Police Department.

Reports are that ballistics tests have been carried out, and the JCF is working with counterparts in the U.S, which has led to the weapon being identified as the property of the Atlanta Police Department. The gun was reported stolen in 2018 from the Atlanta PD.

Locally, police officers are conducting ballistic tests to see if the gun is tied to any crime in Jamaica.

Shab Don is being represented by Attorney-at-law Donahue Martin, while Tom Tavares-Finson is representing Scott.

Months ago, Shab Don was linked to the G-City Gang operating in Montego Bay.

Just hours after he was released, the producer was re-arrested by police and charged with breaching the Corruption Prevention Act.

Kanye West Thank Travis Scott, Kylie For Getting Him Into Daughter’s Party

The police said the allegations for this new charge stems from his first charge as when the gun was found in his car, Shab Don offered a police officer $2 million to make the gun go missing.

Thompson was charged contrary to Section 14 (2) of the Corruption Prevention Act, which forbids an offer to a public servant of money, articles, or any gift for the public servant to commit any act or omission.

The producer’s attorney Martin said that the producer has denied the allegation and that his legal team stands ready to defend him.