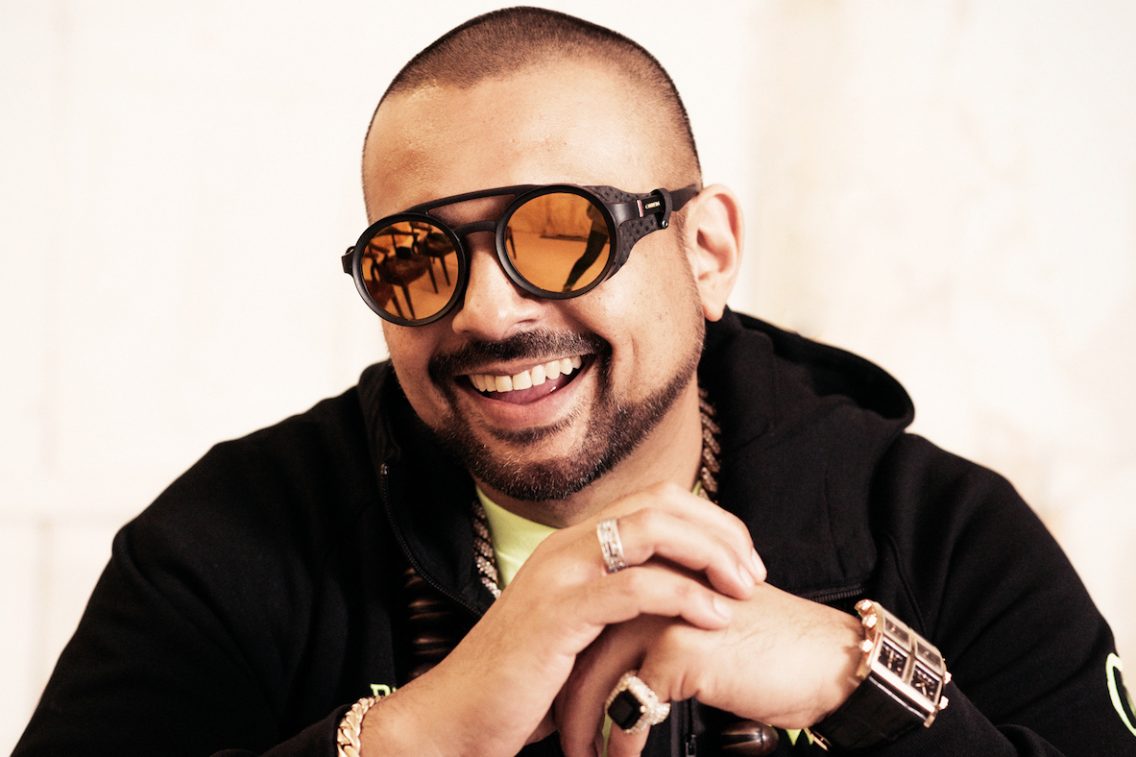 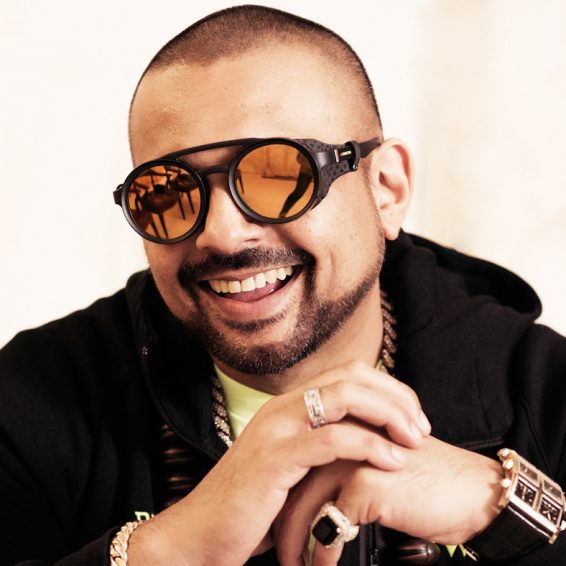 Belly is one of those movies that hip-hop fans not only love but revisit from time to time. Besides it being a stellar performance by the now-deceased DMX, some other familiar faces are featured in the film.

Veteran dancehall deejay Sean Paul’s career was beginning to take off internationally when he was given the chance of a lifetime to appear in the film with some help from none other than DMX. That chance started with his collaboration with DMX on one of the songs off of the soundtrack for the movie called “Top Shotter.” The “Temperature” deejay went deeper into how the opportunity came to be during a recent interview with HipHopDX.

He shared that he almost missed the opportunity to meet the Dark Man X, who was one of the biggest rappers in the world at the time, after he declined an offer by his brother to attend an annual party. He decided not to go because he was working hard in the studio, and he later found out that DMX was at the event. As it was early in his career, he felt like he missed out on a prime opportunity to make a real connection.

The “Mad Love” deejay admitted that after he found out, he went to sleep very annoyed at himself for the missed the chance. Fortune would smile on him, though, as the next day he woke up to a phone call from one of the producers of the soundtrack, Tony Kelly.

“My phone was ringing, you know, one of those early cell phones, and he’s like, ‘Yo, come to my studio now to do a song with DMX and Mr. Vegas.’ I was like, ‘Yes sir!’ I immediately just ran and left my house,” he said.

Of course, he was excited and rushed over to the studio, but DMX was not there when he arrived. He said it ended up being just him, Vegas, and the riddim.

“Tony left us in the room and said, ‘You just build something for it.’ He said, ‘Hype Williams is shooting a movie and wants a song to put in the movie, so let’s do this.’ I was like, ‘Alright, wicked’,” he added.

Sean Paul said they gave it their all and worked until about 5 PM. The duo felt that they had created something amazing after spending the entire day working on it. At some point, after they were finished, DMX strolled in and just started rapping on the beat, he added.

The track that he and Vegas had worked on was not created with the same intent as they made something that would appeal to the ladies. After hearing X’s energy, they knew that they had to switch up their verses to match his gangster vibe.

After that, it was a whirlwind of events as Paul said that by the next day after recording, he was on the set of Belly. He added that he was receiving calls that they wanted to shoot a video and that there was a chance that he could be in the movie. He did not waste the opportunity and showed up when called.

“I was like, ‘Wow.’ We actually did reach to the stage part of Belly and they were like, ‘Just go up there and sing the song a couple times.’ I was kinda like, so where’s DMX now?’ And he wasn’t there, but they were like, ‘This is just a scene where they’re gonna show a dance-off but we’re putting this song in the movie,” he continued.

That moment was a defining one in his career, and he also recalled that he was on set for a few days doing pre-prep. The “No Lie” artist also remembered that eventually, DMX was on set even though he spent most of his time chilling on the tour bus. DMX even penned a nickname for Paul’s brother.

“I remember he called my brother “Farm” because the first time he met my little brother, he came through with a pound of weed,” he added.

It is one of those fond memories that he is proud of from the early days of his career. The “Like Glue” artist described it as an exciting time, especially since he was given a chance on a bigger platform than he was used to.

“That was one of the biggest things to happen to me back in the day there. So big up Hype Williams, big up Tony Kelly, big up Vegas and big up the dog. R.I.P. DMX,” he said.

DMX, whose real name is Earl Simmons, died in April of this year from drug overdose. X died leaving behind some unfinished work since he was working on a new album with Swizz Beatz.