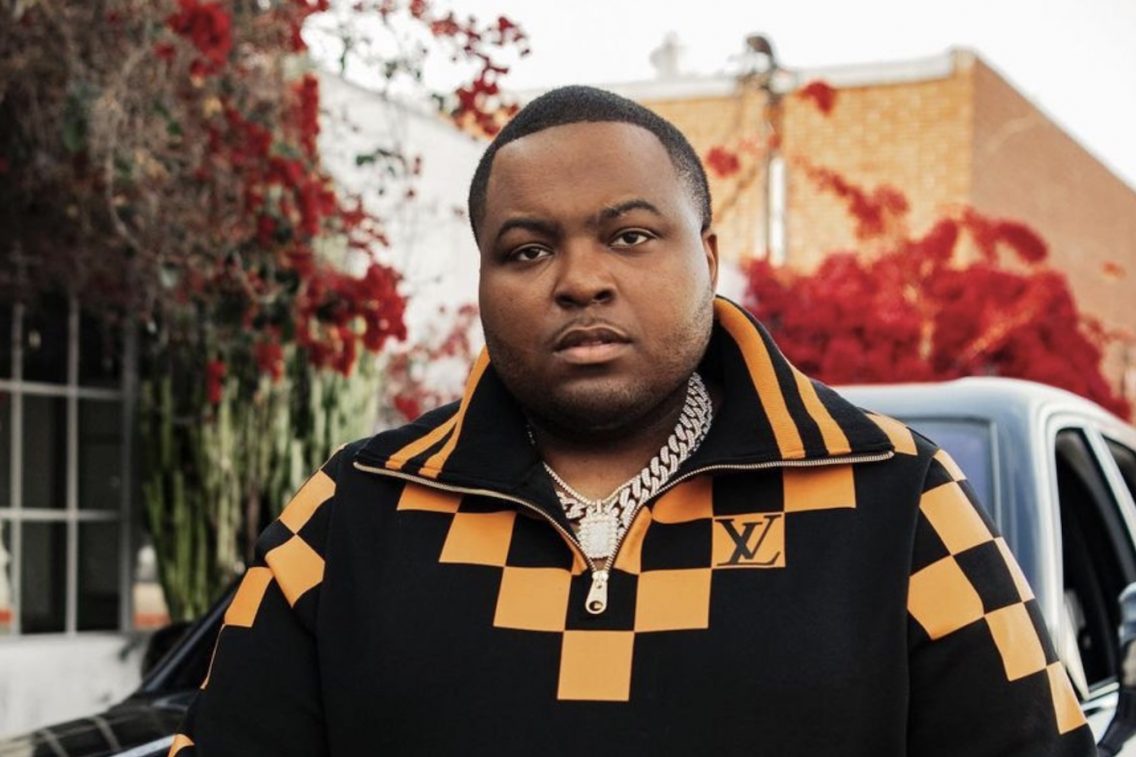 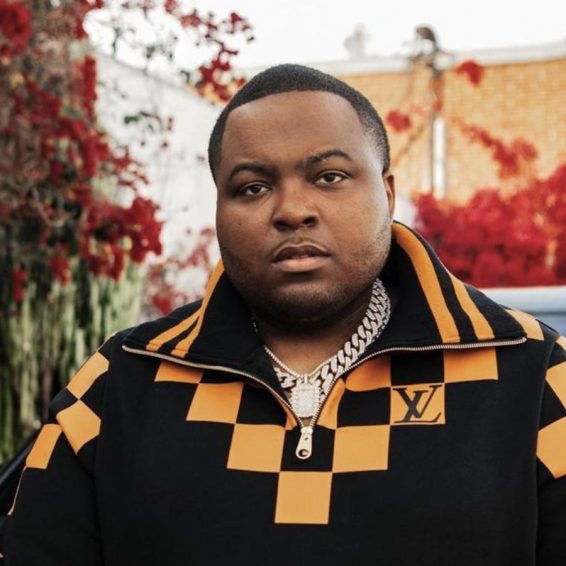 Sean Kingston might have some new legal troubles on his hands after a music video director made some allegations of physical assault against him.

Sean Kingston is alleged to have punched the video director and pulled his gun on him. According to a report from TMZ, the music video director who had been staying in Kingston’s home has reported the assault to the police.

The music video director who is said to be working under the Instagram handle GXDLIKE reportedly told TMZ that he has been working and living in the singer’s Los Angeles home for three months.

The incident took place on Nov 5 when Kingston allegedly assaulted him after he was asked to shoot a video. According to TMZ, the music video director says that the singer had called him from the lower flat of the home around 2 AM and asked him to film something.

However, his phone was dead, which Kingston did not like.

The man claims that Kingston became frustrated and punched him in the face. The Jamaican singer then dragged him into the hallway, pulled out a firearm, and pointed it at him as he demanded that he pack his things and leave the house.

Reports are that LAPD received a report about the incident and is investigating.

The music director says he suffered cuts on his face from the attack, but no major injuries were inflicted.

Sean Kingston’s team is yet to respond to questions about the incident.