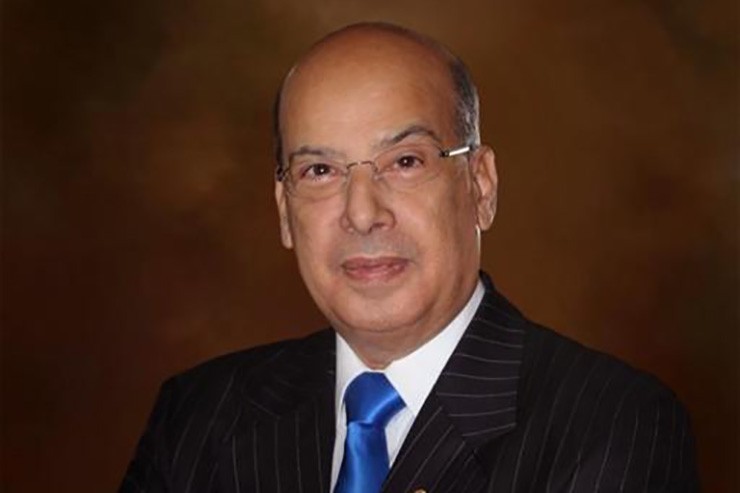 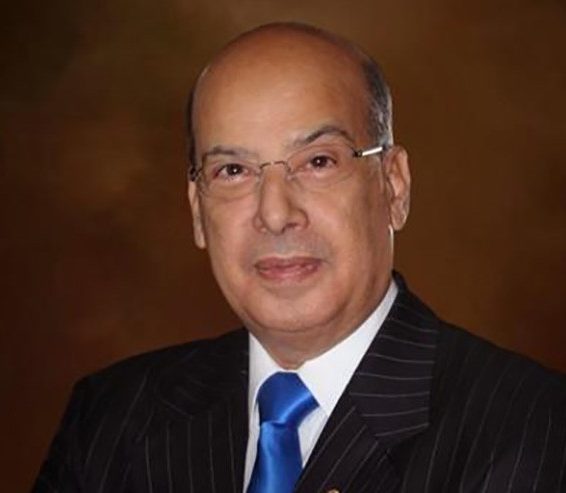 Sanders: More needs to be done to protect Women from violence

Antigua and Barbuda’s Ambassador to the Organization of American States (OAS), Sir Ronald Sanders, declared today that “much more needs to be done by individual member states of the OAS to safeguard women from violence and the silent complicity against them that continues to exist”.

Ambassador Sanders was speaking, as Chair of the CARICOM group, at a meeting of the Permanent Council of the OAS, called to observe the International Day for the Elimination of Violence against Women”.

Saying that, “in epidemiological terms, gender-based violence qualifies as a pandemic”, the Antigua and Barbuda Ambassador cited statistics to support CARICOM’s Contention.

“Almost 60% of all female victims of homicide around the world is at the hands of intimate partners or family members.

At least one of every three women around the world has been beaten, coerced into sex, or otherwise abused in her lifetime with the abuser usually someone known to her.

That means 30% of all women are known to have suffered in this way.

And that is the reported and recorded 30%; it does not take account of those women among us who suffer in silence, in fear, or in embarrassment.

Seventy-one percent of victims of human trafficking worldwide are women and girls.

Even in conditions of human suffering, women continue to be victims of violence with little regard for their continuing exposure to ill treatment by partners or family members”.

Ambassador Sanders said that “CARICOM countries, are not exempt from these continuing events of violence against women, nor are we absolved from the practices within power structures that fail to defend women”.

He said that “a recent study shows that, in the Caribbean, 46% of women across 5 countries, have experienced at least one form of violence – physical, sexual, economic, or emotional”.

The Chair of the CARICOM group of Ambassadors said that CARICOM countries “recognize the urgency of continuing efforts to protect women, who are our mothers and grandmothers, sisters and nieces, and our wives and partners”.

“The day for the Elimination of Violence Against Women should be every day – in all that we do – until our women and girls enjoy lives without violence”, Ambassador Sanders concluded.