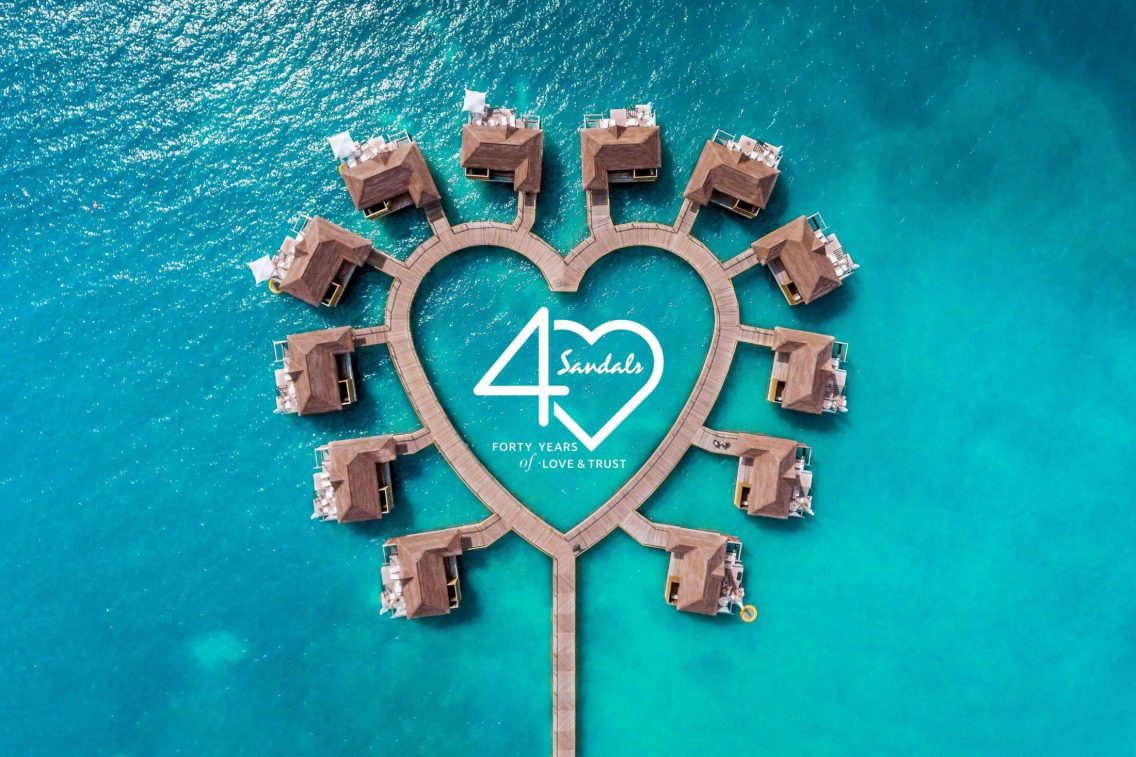 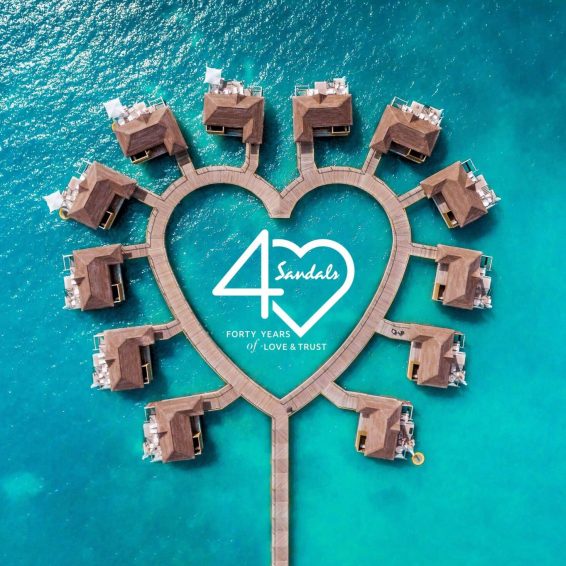 Team members at Sandals Grande Antigua are in for several big surprises over the next 40 days as the luxury resort brand rolls out several team member centered activities as part of the resort’s celebration to mark the company’s 40th anniversary locally.

Last Monday, the resort’s management team launched their first official event- a team members’ appreciation meet and greet and balloon pop. The event saw manager’s lined up at the team members’ entrance to the resort, greeting them with giveaways and expressing gratitude for their hard work and commitment to the company.

General Manager Matthew Cornall said, “Celebrating 40 years is a major milestone for the Sandals brand, and we here at Sandals Grande Antigua have been a part of this journey for 30 years. In fact, our resort holds pride of place as being the first Sandals outside of Jamaica.”

As part of the meet and greet celebration, the 40th team member entering the property was asked to pop one of the 40 balloons placed at the entrance and received a prize. That lucky winner was Jumaare Elvin from the food and beverage department. He said, “I wasn’t expecting it. I stepped through the gate and everybody was looking at me and started applauding and I still wasn’t processing what was going on. I was told to take a picture and pop a balloon and I was still puzzled as to what was going on. Even after they told me I won the prize, I still wasn’t properly processing it. But, it’s a first for me. I’ve been here for just about six years and it’s the first time I’ve ever won something, just so spontaneously, so it was nice!

Speaking on behalf of the organising team for the 40 days to 40 anniversary celebration, Human Resource Manager Donna-Jean Samuels said, “Sandals is renowned for recognizing its team members and it is always important to do so, on a consistent basis, regardless of any specific event but particularly at this time. This is a major anniversary milestone for our company and a lot of our team members have actually been there from the start, some from half way through and all have committed and have dedicated a lot of time and loyalty to the company. This has no doubt contributed in Sandals being an innovative and successful company that we are all a part of. So indeed it is a pleasure to always include our team members as part of the celebrations and for them to be celebrated along with our company’s anniversary.”

Other events slated for team members over the next 40 days include an 80’s Lunch Time Party and Fashion Show, the Executive Chairman look-a-like competition and the team members’ Sandals Love Story competition. Throughout the year resorts across the chain will continue to recognize team members through the Sandals Long Service Award Ceremony, 40th Anniversary Ultimate Award, Legendary Team Members Forum and the Bartender’s 40th Anniversary Welcome Cocktail Competition among other activities.

Public Relations Manager Leon Norville encouraged team members to participate and support the activities and competitions as they roll out. “We are excited about the anniversary activities and our hardworking management team across the group will be ensuring that team member initiatives are at the centre of the celebrations.” he said.

Sandals Resorts International launched the celebration of their 40th anniversary earlier this month and all resorts across the region will embark on a year-long celebration that will honour the legacy of the company’s Founder the late Gordon ‘Butch’ Stewart, OJ, CD, Hon. LLD.

The company will celebrate its successes and look forward to the future and the exciting developments to be executed under the leadership of the Executive Chairman, Adam Stewart, CD.