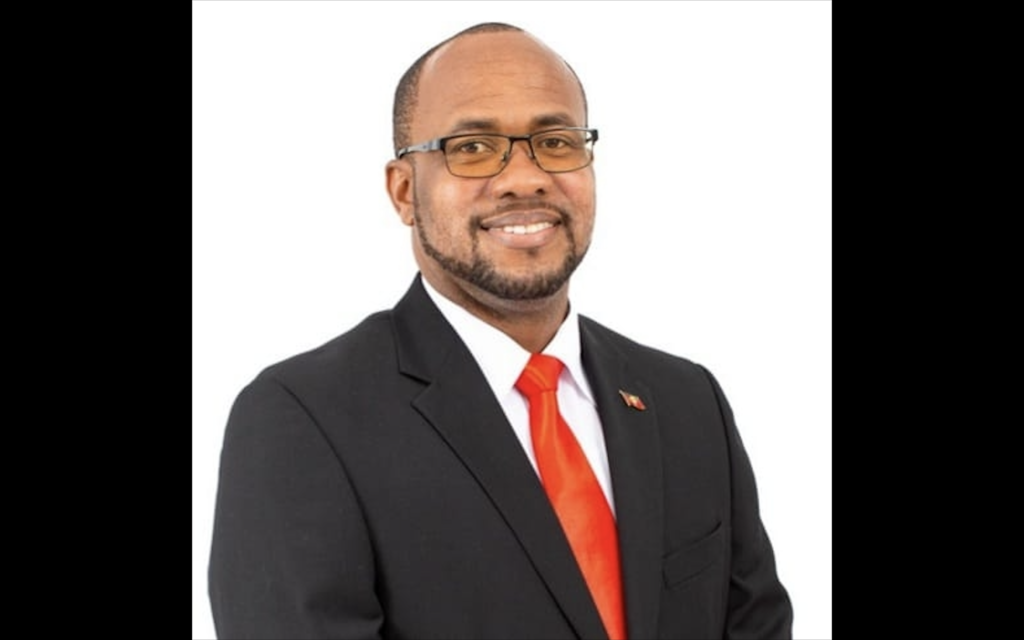 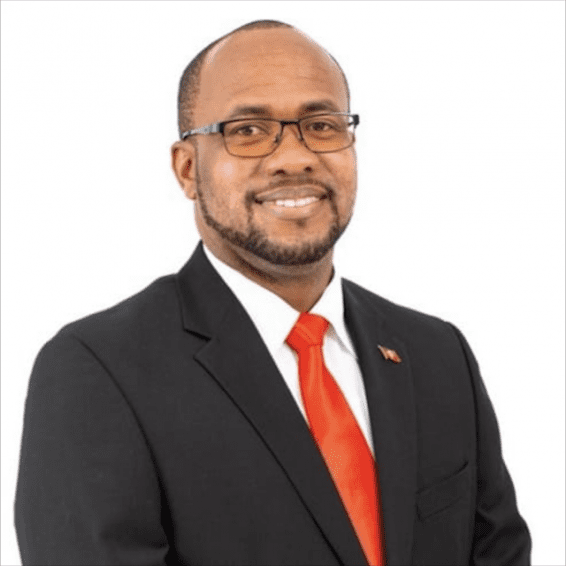 Rawdon Turner has emerged on top in a poll conducted in St. Peter by the Antigua and Barbuda Labour Party.

He defeated Regis Burton who was also polled to be the party’s candidate in the next general election.

Once confirmed by the Central Executive, Turner will replace Asot Michael on the ABLP ticket at the next general election.

Asot Michael has said he will legally challenge any move to replace him as candidate for the party.

The executive is due to meet and Prime Minister Gaston Browne says the official announcement of replacement candidates in three constituencies, including All Saints West, is expected to me made soon.

St. Peter will be contested by all major political parties and possibly Michael as an independent candidate.

Prime minister Gaston Browne says he is confident that the seat will remain in the hands of the ABLP.