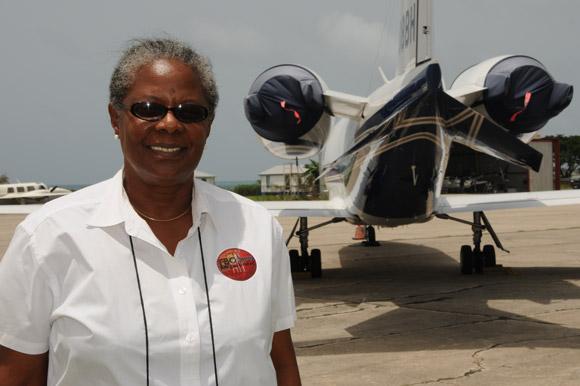 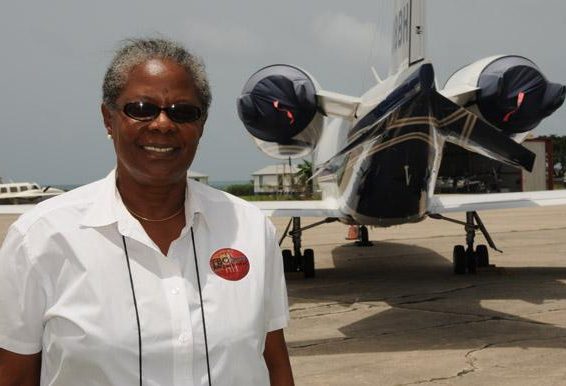 Rastafari is a Revelation

Rastafari revelation has become the focus of a split in the ecclesiastical body due to what their caucus thinks is a special exemption from Covid vaccination extended to their community. One member has gone on to declare the matter ‘blasphemy!’

This ranking of Rastafari within the religious community is the result of the legal suppression of the use of cannabis and Rastafari taking the matter to Court.

In order to get around the law, in that only the Christian religion had religious rights, the Court agreed to the demands of fair treatment and in their ultimate decision recognized Rastafari as a religion – which it is not.

The words of His Imperial Majesty Haile Selassie whom Rastafari recognize as a deity, explaining the difference between Religion and Spirituality is indicative of the direction of Rastafari thought.

That the concept of the reforming of an African tribe in the Caribbean, from the many different tribes of continental Africans trafficked across the Atlantic to these islands is as novel as the Jews returning to Israel.

Traffic Management Notice For the Week Ahead

Except Rastafari has no intention of replacing existing Christians, as the Jews have done to the Arabs existing on their homeland.

On the other hand Rastafari concept of One Love and the oneness of humanity seeks to bring together, not pull apart, reasoning together in Peace & Love!