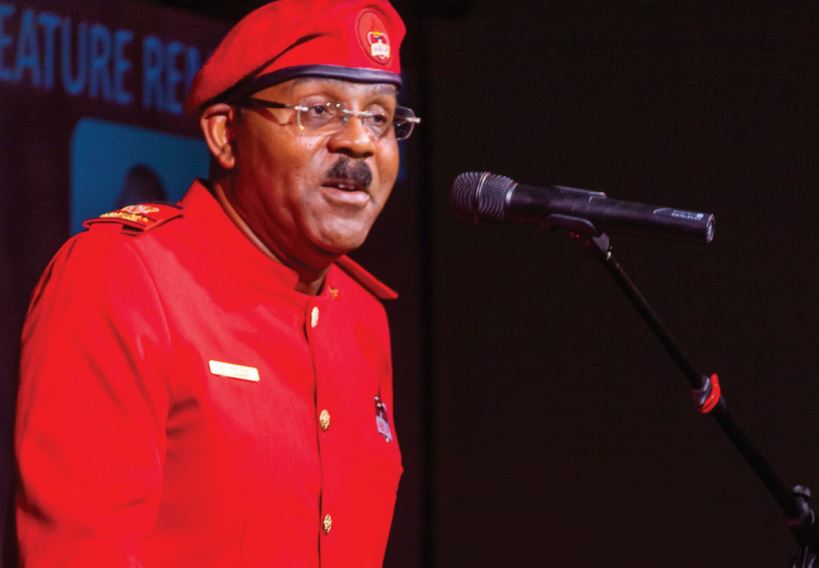 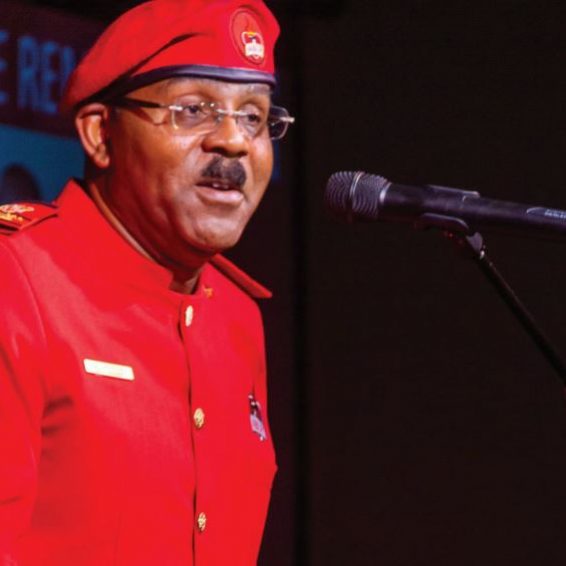 These questions are coming from deep inside the belly of the UPP using a pseudo name.

They have blood in their eyes and bile in their bellies for the Antiguan & Barbudan people and are prepared to victimize innocent public servants who they deem to be successful.

Who dear you remove them from the public trough where they fed greedily for ten years?

The Chairman, Gisele Isaac, had four sources of public sector revenue: Executive Chairman BOE ($12,500), Speaker of the House ($7500), a role she performed on BOE’s time.

In addition, she lectured at State College and was also involved in an Independence publication.

Money galore; now she has been reduced to a pension of $4K, she is like a bull in a China shop.

Here is a synopsis of the scorecard of some of the UPP candidates.

Allister Thomas, retired without an occupational, or State Pension; loafing on an elderly man in his 90’s, living rent free in Mr. Warner’s property.

Sean Bird, another loafer without a steady job, knocking around ZDK, literally running the radio station into the ground.

At age 55, he has not held a steady job, or acquired a home. The two properties Sir Vere bequeathed to him were sold years ago and the proceeds wasted. Now he is sharing rent with his elderly mother. He sees politics as a way out of poverty; riding on the fame of his late granddad.

Pearl Quinn, an unemployed charlatan; useless Frans who lost his morning in the United States, returning to our country empty handed with merely the clothes on his back.

Then there is the evil, empty headed, noise making egotist, Serpent who tried to resign his candidature a few days ago, because of “failing health, lack of money and his frustration with the perpetual loser, Harold Lovell.”

More on the latter on Browne & Browne, this Saturday.

The UPP is an imploding party, led by a bunch of losers, laggards and charlatans (LLC’s).

They hate and envy everyone who is successful.

This envy is driven by their underachievement and their lust to be at the top. Instead of competing, they are seeking to level down and destroy the careers of all senior public officials, starting with the Cabinet Members.

Harold Lovell, D Gisele Isaac, Alister Thomas et al, are extremely dangerous and would be more devastating than COVID, if our people were to make the mistake and give them political power.

Let’s unite in keeping them out of office in the public’s interest.

PS: They will be defeated once again at the upcoming polls, so public servants and others, who they plan to victimize, could sleep comfortably that the opportunity will never arise.