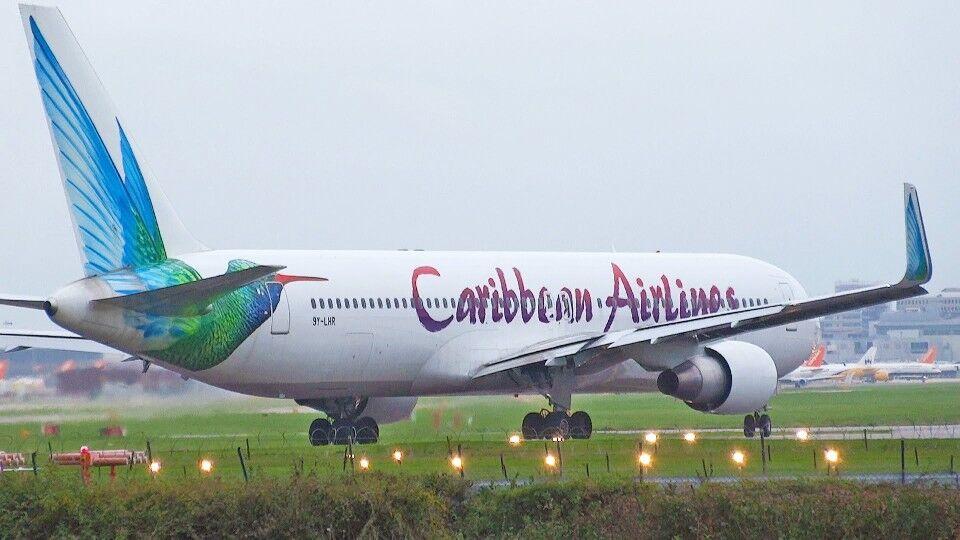 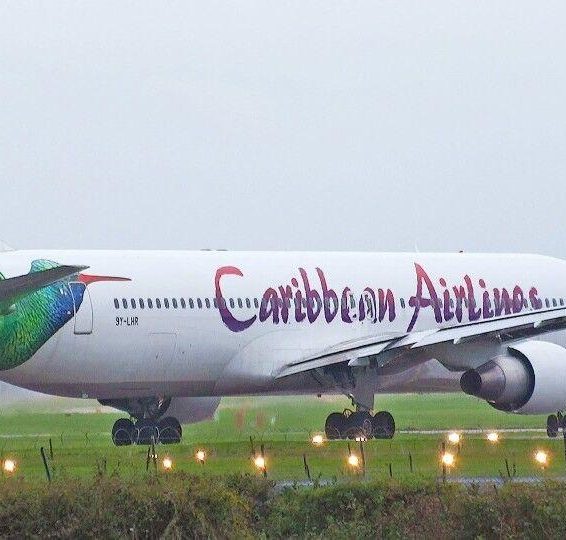 The state-owned Caribbean Airlines (CAL) confirmed that a passenger had died on its flight from Jamaica to Barbados on Thursday and that the crew had followed all the relevant operating procedures.

The airline did not provide much details on the incident, but other passengers on the mid-morning flight told local media that the male passenger, between the ages 35 to 45 years old, was discovered unconscious in the aircraft’s toilet after flight attendants found he was taking long in there.

A doctor who was among the passengers on the flight, assisted in trying to revive the man.

“There was a medical emergency. The crew followed all the relevant operating procedures but regrettably the passenger expired, CAL extends condolence to the family and loved ones of the deceased,” the airline said.

On Thursday, CAL announced the reintroduction of its service between Fort Lauderdale and Kingston, Jamaica and Port-of-Spain, Trinidad and Fort Lauderdale.

It said that from December 7, customers can fly twice weekly on Tuesdays and Thursdays between Kingston and Fort Lauderdale and that “these services will continue beyond the holiday peak period to provide improved connectivity between the two cities.

“Additionally, from December 12, 2021 to January 10, 2022, the airline will operate a twice weekly seasonal service on Thursdays and Sundays between Port of Spain, Trinidad and Fort Lauderdale,” the airline said, adding that through the airline’s website, customers can verify the entry requirements and other important travel information for any destination as well as make appointments for COVID-19 tests.

“Customers are asked to kindly note that travel safety protocols are in place including the mandatory wearing of face masks during check-in, while boarding and for the duration of their flight,” CAL added.