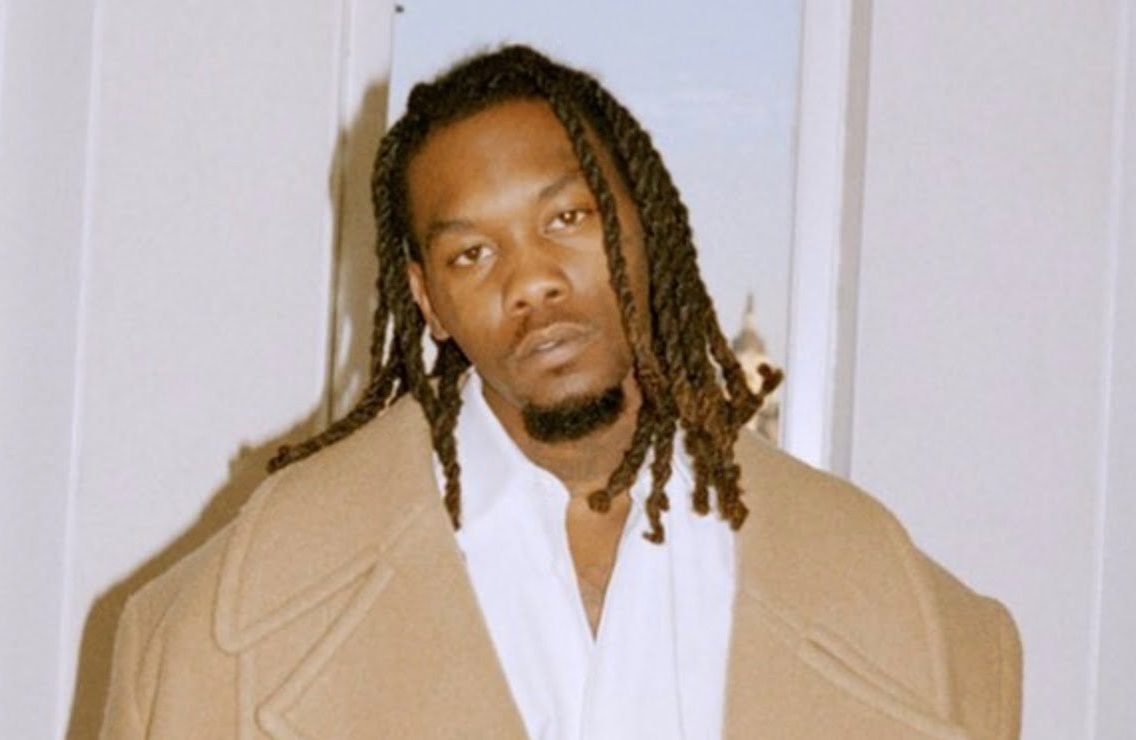 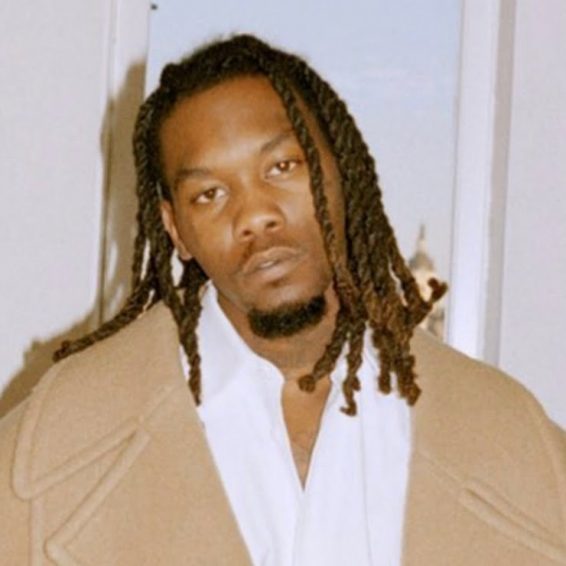 Police are investigating an incident where Migos rapper Offset and his team were caught on video in a brawl at Complex’s ComplexCon over the weekend.

While Offset was not immediately seen attacking anyone, members of his entourage were seen fighting. Offset was seen with his fist clenched as the chaos ensued.

According to initial reports, Offset was among the group when one of his entourage members “seemingly threw punches at somebody.”

The scuffle lasted for less than a minute before it was broken up, but it’s unclear what started the melee.

This is not the first time the rapper and his entourage have gotten into a brawl in public. Earlier this year, rapper Southside accused Offset of getting into an altercation with Lil Uzi Vert. Southside also claimed that Offset tried to rob the naïve rapper.

The rappers later denied if they had beaten up the Instagram personality during a Breakfast Club interview to promote their album, with Takeoff joking about “straightening” up someone that there was no beating involved.

Offset is married to Cardi B, and the couple recently welcomed their second child, a baby boy, in September.

Missy Elliot Receives Star On Hollywood Walk of Fame, Says “I am HUMBLED!”

Although Offset has had his own share of accusations of aggressive behavior, his wife, too, is presently in court for felony assault of two Flushing, New York bartenders who she had accused of sleeping with her husband.

Offset later denied that he was ever in a fight at ComplexCon, saying he was instead trying to break up one.

“I wasn’t fighting at ComplexCon. I stepped in to break up a fight caused by a booth’s security,” the Migos rapper told Complex. “The story is false and overshadows why I’m a regular at ComplexCon. I was there to support the culture and emerging brands and designers. I’m focused on that. I’m in a positive space. Appreciate the concern.”