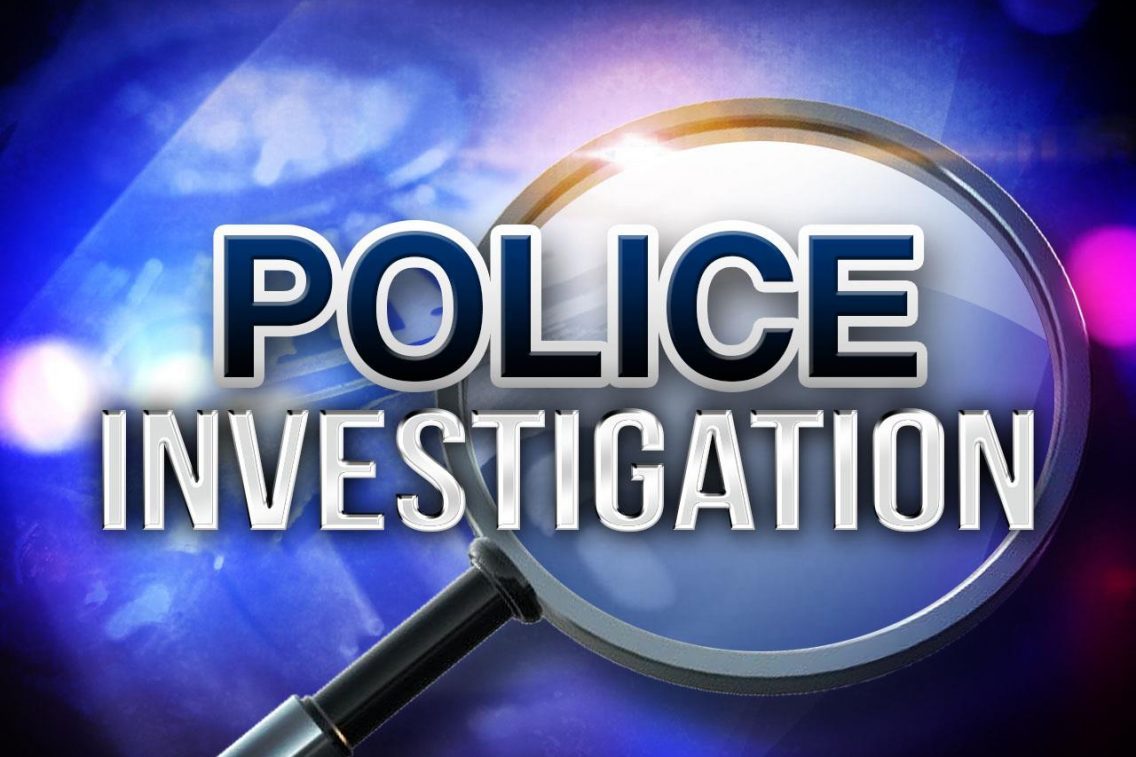 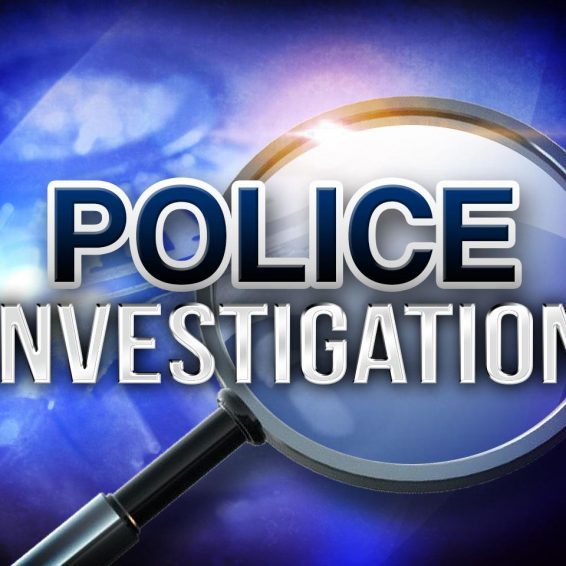 Nurse accused of selling fake vaccine cards is defended by public-health official, who says scam did not originate with her

2 months ago·1 min read
ShareTweetPinShare
Home
Local News
Nurse accused of selling fake vaccine cards is defended by public-health official, who says scam did not originate with her
The content originally appeared on: Antigua News Room

REAL NEWS: A woman from the Ottos area reportedly has been arrested for falsifying vaccination cards and selling them for a hefty sum; but a public-health official says the alleged scam did not start with her.

On Monday, REAL News learned that the woman, a young nurse, had been taken into custody after the Police got word that she was involved in the alleged fraud.

Reports say the woman, whose licence to practice nursing in this country has been revoked, was issuing the fake temporary yellow cards for a fee.

However, a public-health official says the nurse is “taking the rap” for a scam that did not begin with her.

He claims that the young woman only recently returned from studies and took up her duties, whereas Information Minister Melford Nicholas had revealed, several weeks ago, that the card system had been compromised.

This is why the Government transitioned to the permanent card, which carries a barcode and other fail-safe features, he says, adding that the Police need to investigate where the scheme began.

She says that transposing information from Browne’s CDC-issued card to an Antigua and Barbuda ID smacks of illegality, since he claims he was vaccinated by an American doctor with a drug that was not legal here, at the time.

“If that is not falsification, then I don’t know what is,” says the woman, who is an American citizen, herself. “Why aren’t the Police looking into that, as well?” she asks.