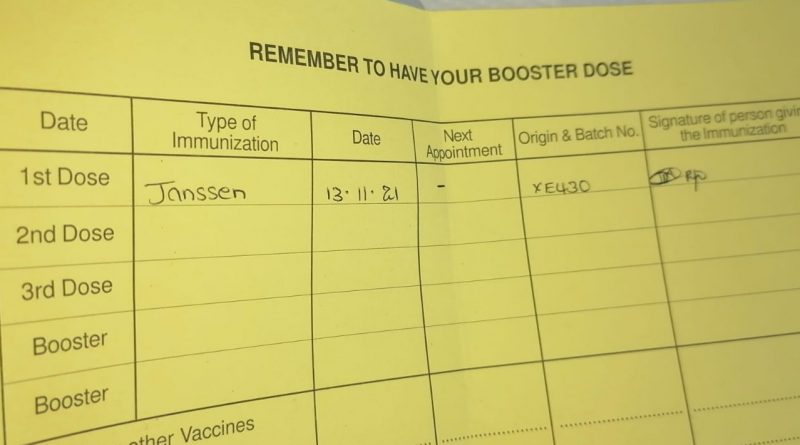 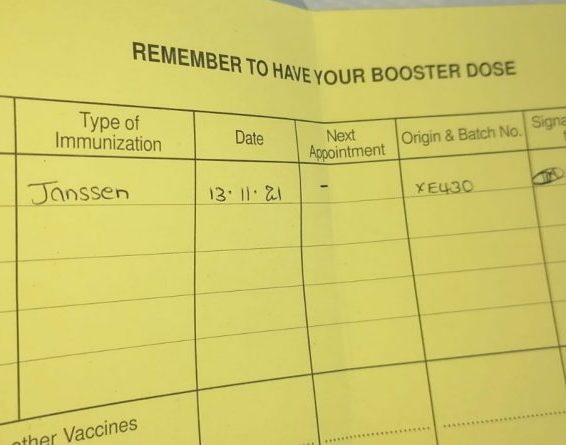 A nurse reportedly has been arrested for falsifying vaccination cards and selling them for a hefty sum.

REAL News has received information that the young nurse, from the Ottos area, was taken into custody by the Police after they got word that she was involved in the alleged scam.

Reports say the woman, whose licence to practice nursing in this country has been revoked, was issuing the fake temporary yellow cards for a fee.

A source claims that she issued up to 50 of these fake cards and was charging $1,700 for each. However, another source disputes this figure and says the nurse was charging $1,500.

Reportedly the woman was signing and filling out the cards when she was not one of the nurses authorized to administer the vaccines.

On one card, which REAL News had the opportunity to see, the nurse recorded the Type of Immunization as “Janssen” – which, presumably, was meant to be “Johnson and Johnson,” one of the five vaccines available on island. She also filled in the date of vaccination and the Origin and Batch No., which, reportedly, do not correlate to the drug in stock.

It has not been confirmed whether charges have already been laid against the nurse.

OECS Congratulates Antigua and Barbuda on 40th Anniversary of Independence

Meanwhile, there is a permanent card being issued by the Government which carries a barcode and other fail-safe features. — REAL NEWS-