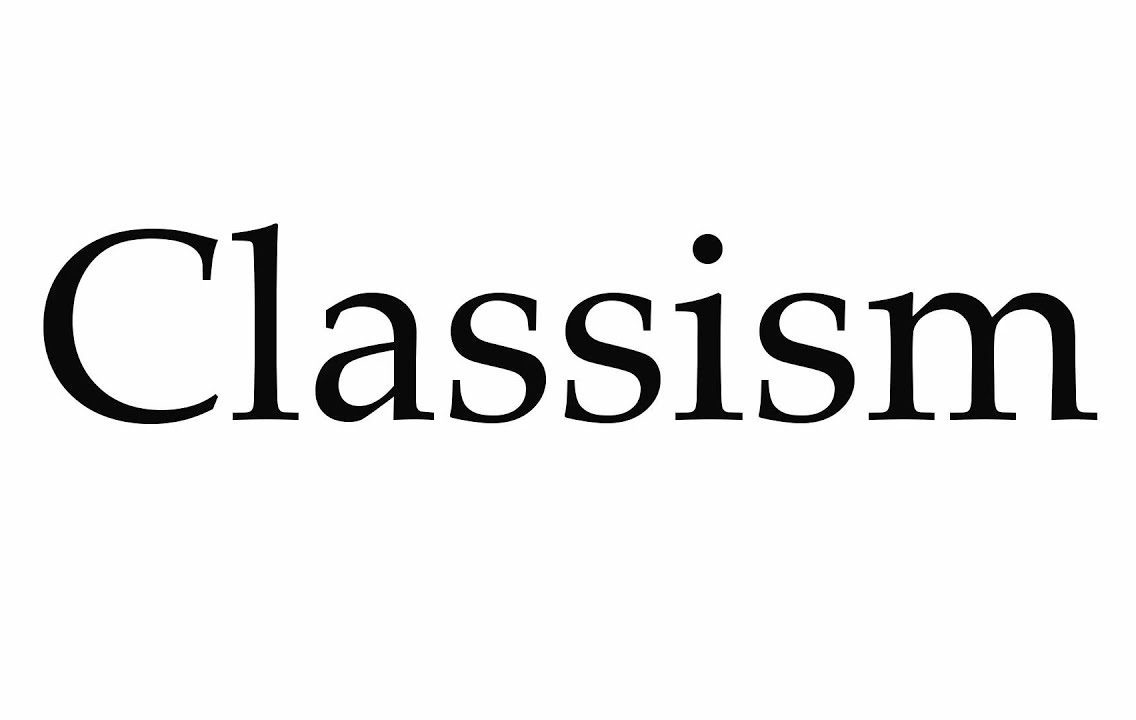 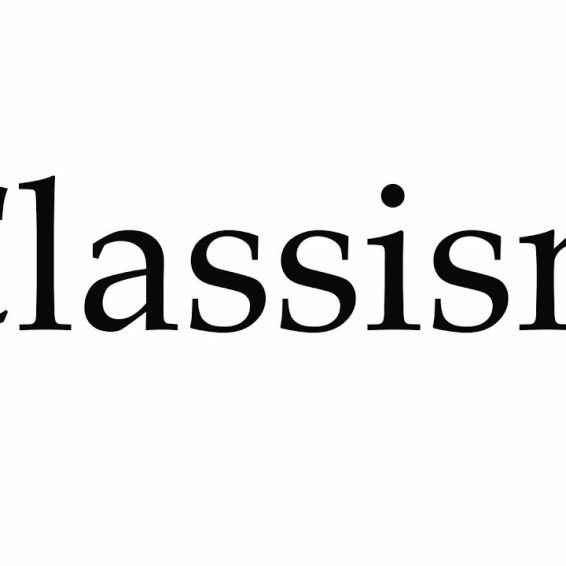 The colonials have been replaced in the former colonies of the world by the intelligentsia, the lawyers, judges and the politicians who simply use the same rule book of apartheid liberally infused to be palatable.

The infusion of some socialist verbiage like ‘entrepreneurial socialism’ countered by ‘economic powerhouse’ and implemented in ‘Special Economic Zones’ outsourced to Chinese and East Indians all establishes the confusion of our political elite.

The disgust exhibited towards the people of this island before but more so with the advent of the Corona virus, has spouted through the lips of the most powerful persons on the island, and has trickled down to our FDI community and has become the law the land.

Medical health apartheid is slowly being put in place and is clearly creating pockets of ‘have nots’ in a community already suffering from the economic downturn which preceded COVID in 2019. Only a leadership clothed in the power of the colonialists could be so cold and uninvolved, seeking to create division in our small island divided by politics and class.

The class division is circumscribed by wealth through enrichment, some from old money and land inheritance earned on the backs of enslaved Africans, some from an education paid for by the hard work of former enslaved now working for the newly enriched, and others from the new citizens, old colonial relics, and racially mixed children of our former enslavers.

Class is what now divides the economic and landowning structure of Antigua, and all efforts are being made to disrupt the unique land-owning structure of Barbuda by introducing class and land ownership into the culture of that lovely island.

It is clear that all memories of our past history are considered conflicting with the plans to sell out the Antigua lands, which were bought by V.C. Bird with our taxpayers payments since 1966, and now with haste to begin the sale of Barbuda’s lands.

Only rulership by class could revert to the same tactics of the past enslavers and colonial rulers to secure and keep open the channels of their own enrichment. Only a rulership class could manage to evoke the fear still just below the surface to such an extent that people cooperate in their own demise.

With the monstrous permanent headquarters of a foreign government rising from the floors below the surface to the skies, we are forced to recognize that our new colonialists, fronted by our elected officials have no intention of ever leaving our shores.

Our government’s invitation to these fellow colonized countries, China and India, to come into Antigua & Barbuda as co-owners of our land, and new economic colonizers of our people is clearly the road to disaster-built years ago by the British, in their divide and conquer strategy in maintaining control. East Indians and Chinese since British colonialism wrapped in class and caste, are not known to respect and love black African people.