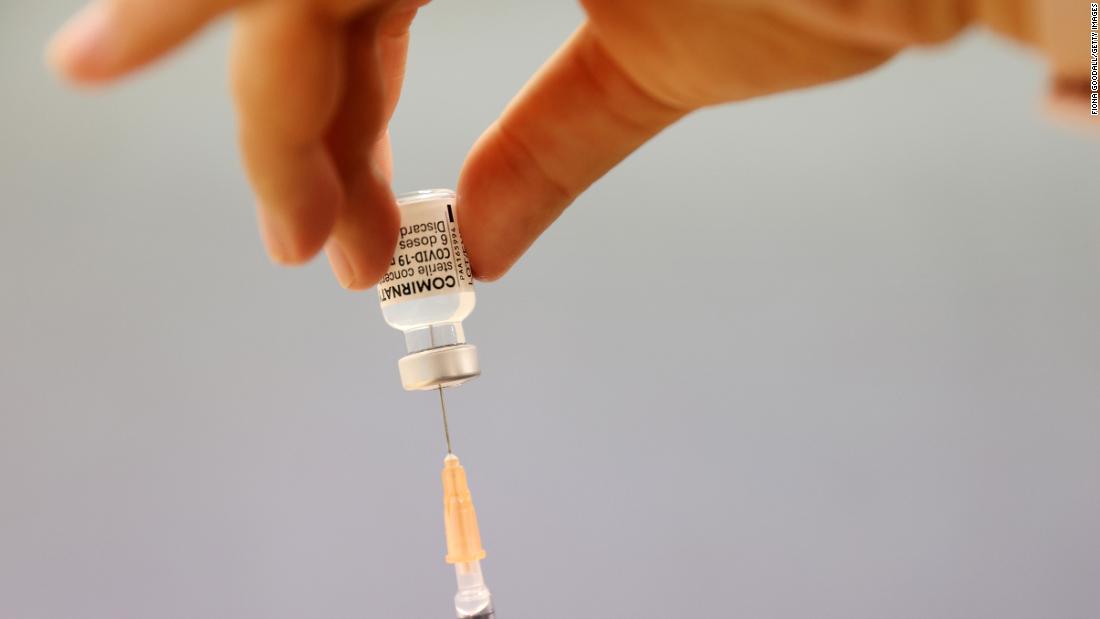 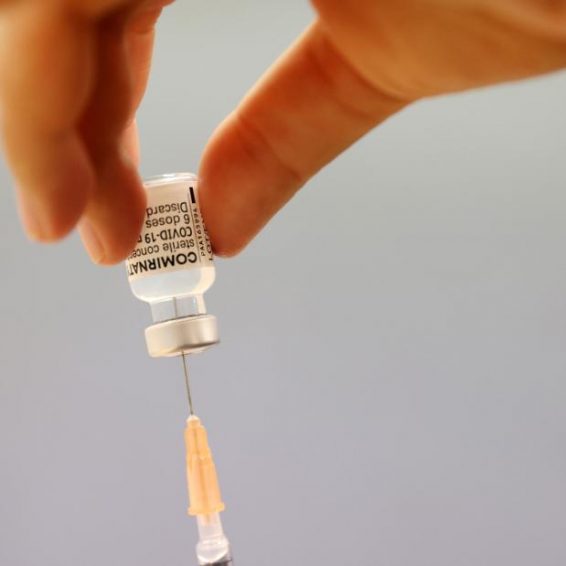 2 months ago·1 min read
ShareTweetPinShare
Home
World News
New Zealand’s Maori ask anti-vaccine protesters to stop using haka
The content originally appeared on: CNN
Vaccine protesters have performed the “Ka Mate,” a Maori haka composed in about 1820 by Te Rauparaha, war leader of the Ngati Toa tribe, at their rallies over the past few weeks against vaccine mandates and pandemic restrictions.
“We do not support their position and we do not want our tupuna or our iwi associated with their messages,” the Ngati Toa tribe, or “iwi” in Maori, said in a statement, referring to the tribe’s ancestry or “tupuna.”
“Our message to protesters who wish to use Ka Mate is to use a different haka. We do not endorse the use of Ka Mate for this purpose.”
Although there are many forms of haka composed by different tribes for various uses and occasions, the “Ka Mate” is the most widely known because it has been performed by the All Blacks at international rugby test matches for decades.
Read More
It involves a fearsome display of rhythmic foot-stamping and chanting, eye-rolling and sticking tongues out.
‘You’re meant to be in bed!’ — Jacinda Ardern’s toddler interrupts Facebook livestream
New Zealand, which has among the lowest rates of Covid-19 in the world, has struggled to fight off the highly infectious Delta variant of the coronavirus this year, forcing Prime Minister Jacinda Ardern to move from a strategy of elimination through lockdowns to living with the virus with higher vaccinations.
Ardern has set a target of vaccinating 90% of those eligible before ending lockdowns.
About 81% of the eligible population has received two vaccine doses but Ardern said on Monday that health authorities were struggling to reach some young Maori due to misinformation about vaccines.
“So it’s not just an access issue. We are trying to overcome much more than that and from the provider conversations I’ve had, that is one of the things we’re all struggling with,” Ardern told state broadcaster TVNZ, referring to disinformation.
As of November 13, 76% of Maori have received one dose of a vaccine while 60% were fully vaccinated.
Authorities reported 173 new Covid-19 cases on Monday taking New Zealand’s total number of infections to more than 8,500.