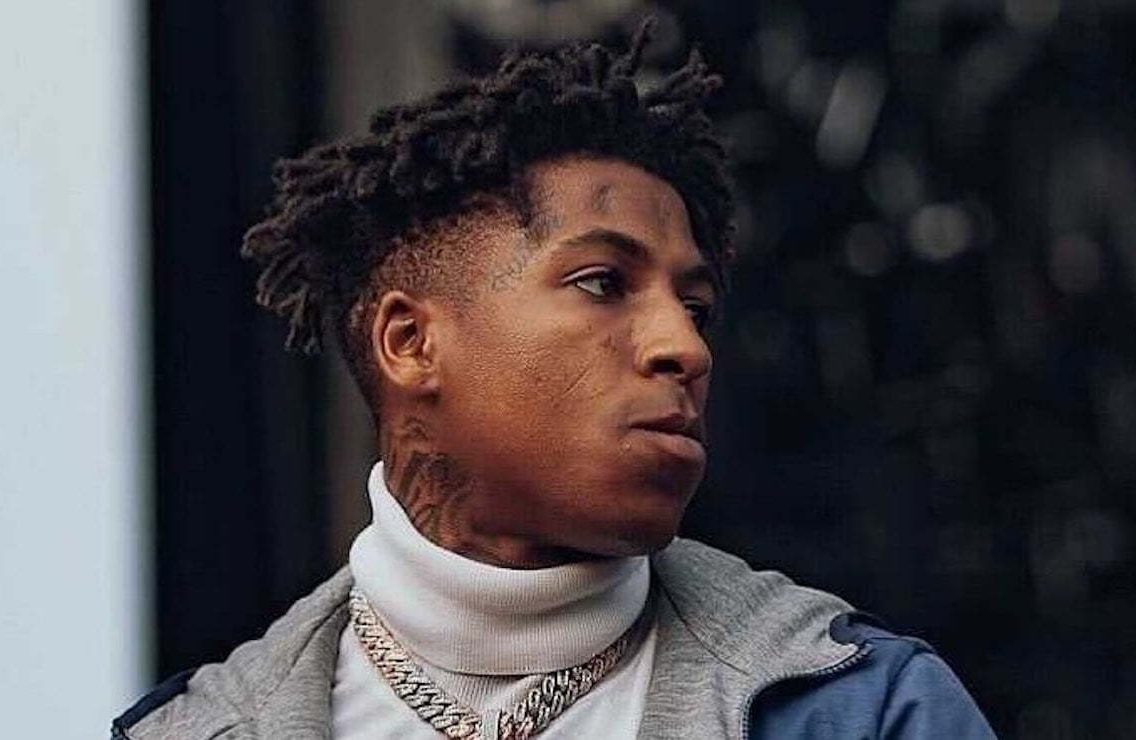 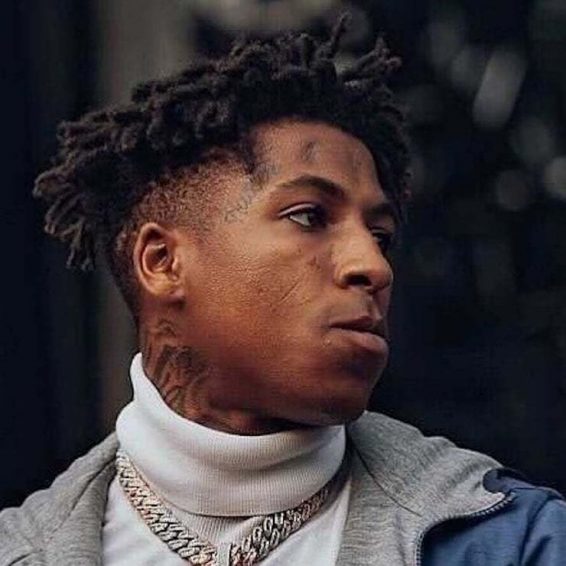 NBA YoungBoy will be on very strict house arrest in Utah for the coming months.

The Baton Rouge rapper who is facing a pile-up of gun charges in Louisiana and Los Angeles has finally been granted bond, but he’s not free to be about as he pleases. Rather, NBA YoungBoy is being subjected to nine conditions that center around his house arrest.

Among the conditions of his release are that he is on 24-hour house arrest in Utah, where his team has built a studio to allow him to continue working on his music. NBA YoungBoy will be monitored electronically at the secret location and won’t be allowed to travel out of Baton Rouge, parts of Utah, and California for his case hearings. He also cannot have more than three visitors at his home, and his visitors will be treated as if he was in prison- that is, the visitors must be approved by the judge. The visiting hours are also strict, with him being allowed to only have them over between 9 PM- 7 AM. Young has also been directed not to break any further laws, he cannot possess a firearm, and he cannot use any drugs or narcotics unless prescribed by a medical doctor.

Gaulden was indicted in August 2020 and was arrested in Baton Rouge. However, he had secured a bond, which is when his California offense occurred. Last week, he had received bond in Baton Rouge but was referred back to California, where he was held without bail for violating his bond conditions.

On Friday, Chief U.S. District Judge Shelly Dick of Baton Rouge, who previously said NBA YoungBoy was a menace and a risk to society and should not be granted bond, agreed to grant his release on house arrest pending his trial in Baton Rouge.

His legal team assured the judge that he’d stay out of trouble with the law, and they proposed adding a private security team patrol to protect his estate’s premises from certain visitors. The security proposal was not adopted by the judge, however.

Gaulden, who is represented by James Manasseh and Andre Belanger, will see his California case continuing with an arraignment scheduled for November.