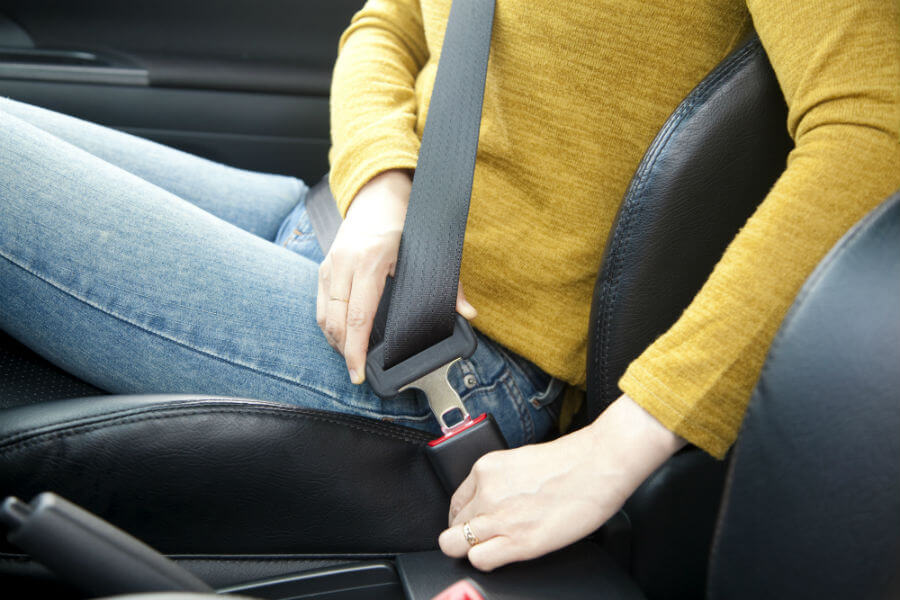 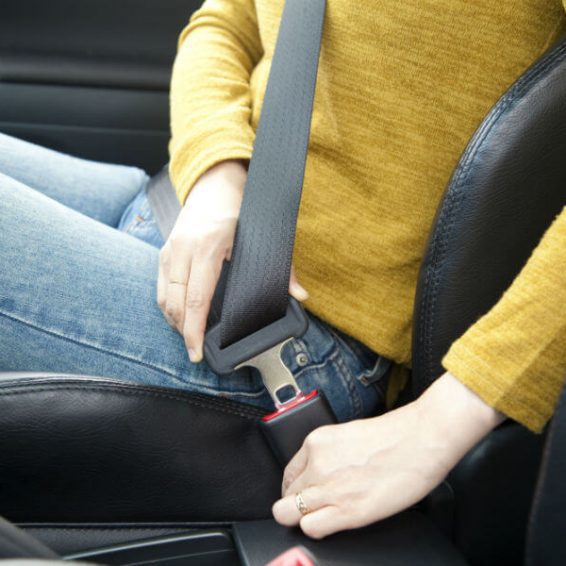 The Ministry of Works in conjunction with the Royal Police Force of Antigua and Barbuda and the Department of Legal Affairs are making representation for tougher laws to guard against speeding and the lack of seatbelt wearing while driving.

Permanent Secretary within the Ministry of Works, Mr. Clarence E Pilgrim who also chairs the recently constituted National Road Safety Council, is proposing that the penalties for seatbelt wearing and speeding be brought in line with the penalties for using cell phones while driving.

The impetus for this change has stemmed from the recommendations made by the Socially Inclusive Road Safety Awareness Communications Consultancy under the Second Road Infrastructure Rehabilitation Project (SRIRP).

The Project Implementation Management Unit (PIMU) is facilitating the consultancy which has already published a Situation Report on road safety in the twin island state.

People who use a cellphone while driving in Antigua and Barbuda currently face a fine of five hundred dollars ($500.00). In contrast, the fine for not wearing a seatbelt is one hundred and fifty dollars (150.00).

Permanent Secretary Pilgrim is of the opinion that turning a blind eye to the issue would be allowing Antiguans and Barbudans to continue putting their lives and the lives of others at risk while travelling on the national road network.

The PIMU and FRED Engineering, a Road Safety Consulting firm, teamed up and successfully conducted a seatbelt observation survey earlier this year. The survey revealed that only 50% of the one thousand four hundred and twenty-three (1, 423) drivers observed wore a seatbelt. The same study also found that drivers of Government vehicles have the second lowest wearing rate of 38.9 %, well below that for drivers of private cars.

Mr. Pilgrim urges all drivers, especially those operating Government issued vehicles to make every effort to comply with the law and buckle up to avoid punitive action. The goal is to get to one hundred percent seatbelt compliance by 2030. He stated.

“The proposed penalty revision requires section 13 of the vehicle and road Traffic (Enforcement and Administration) Act Cap. 461 to be amended and brought in line with the penalties for cellphone use.”

Having made the proposal, the Senate and the House of Representatives must give their nod of approval for the move to be ratified into national legislation.