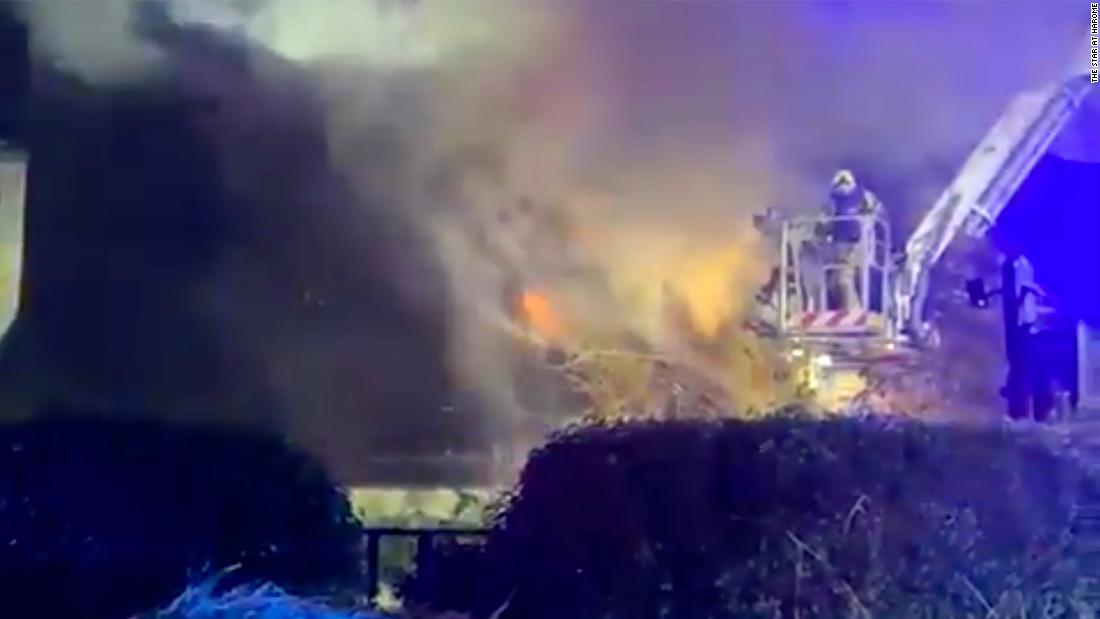 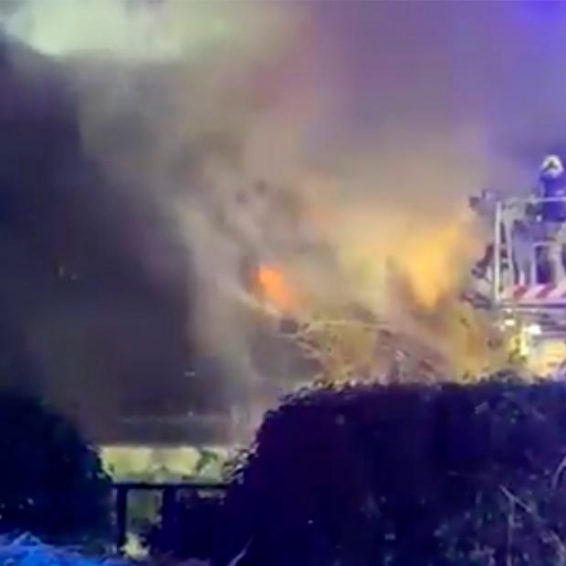 Michelin star restaurant in a 14th century building burns down

(CNN) — A Michelin-star restaurant in northern England housed in a 14th century building has suffered significant damage after its thatched roof caught fire.

The Star Inn at Harome caught fire at 10.13 p.m. local time (5.13 p.m. ET) on Wednesday, according to the North Yorkshire Fire and Rescue Service.

The restaurant, which is located in the village of Harome in the county of North Yorkshire, posted about the incident on social media.

The building dates from the 14th century.

“We are devastated to let everyone know that there has been a fire in our restaurant and pub that has been burning throughout the night,” wrote the restaurant in a Facebook post, adding that “thankfully no one was hurt.”

“It’s been a long night so far…..I’m afraid we won’t be open for a while as we are reduced to ashes,” reads one tweet, which includes a short video of firefighters working to control the flames.

Covid-19 is killing restaurants. So why is Michelin still obsessing about star ratings?

Fire crews from North Yorkshire Fire and Rescue Service used nine fire trucks, an aerial ladder platform and other equipment to battle the blaze, according to a statement.

“The fire in the thatched roof of the building caused extensive damage to the roof and roof space,” it said.

“Crews worked hard to prevent the fire spreading all along the thatched roof, meaning one end of the roof and the ground floor were saved from the fire.”

The service confirmed that all occupants were out of the property when crews arrived. The cause of the fire is not yet known.

31 of England’s most beautiful places to visit

“It means a lot,” said Pern of the building, struggling to hold back tears.

Pern said it would probably be around a year until the main dining area can reopen.

The Star Inn at Harome sits on the edge of the North York Moors National Park. It received one star from the Michelin Guide, which praised the “plush, luxurious feel” of the restaurant combined with a “characterful bar” that feels like a local pub.

“This is a place that proudly champions its home county,” the guide says, praising head chef Steve Smith’s ability to use local ingredients “to create rich, gutsy, flavor-driven dishes with a classical base and modern overtones.”