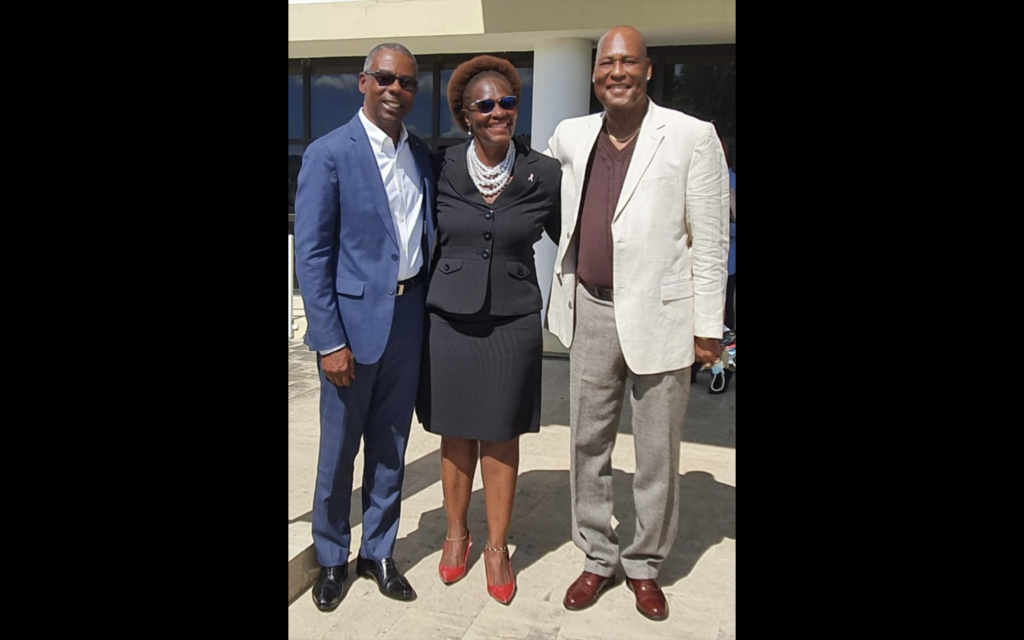 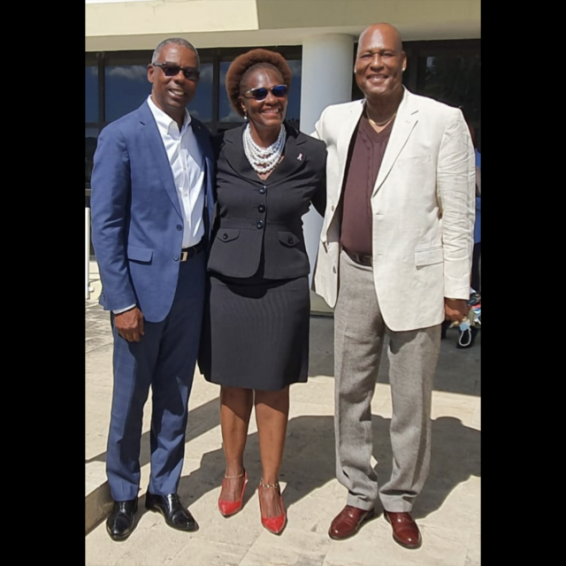 I read the article by Elesha George in Monday’s edition (29 November) of the Daily Observer regarding the Prime Minister’s response to our acquittal.

He says that he finds it “astonishing that a single judge could say that there is no case to answer.” I am astonished at his astonishment.

He obviously has not read the detailed Ruling by the Honourable Mr. Justice Williams which is pellucidly written.

Anyone who listened to the Prime Minister’s misguided outburst on Saturday could tell that he is upset that his plan for us has backfired. Not only that, but he betrayed his ignorance and his total lack of understanding about the case.

Then, this know it all, with no knowledge of the law, is claiming that the correct charge should have been “misdemeanour in public office”. He needs to explain what this means because what he is saying is utter foolishness. There is no such offence. Someone needs to remind him that he who knows not and knows not that he knows not is a fool.

Corruption is about fraud, dishonesty and personal benefit. No one can point to any law or ethical policy that was breached. Everything was done transparently and in accordance with the community purpose of the donations. Some with their own agenda wish to major on the minor to tarnish our names and reputations despite our acquittal and vindication. The criminal court is a court of law and we acted entirely within the law.

The rambling, confused response by Gaston Browne to the ruling by the learned Judge appears to be a coded message to the DPP that he expects him to appeal the Judge’s ruling. However, the DPP should know that under the Constitution he has a duty to act independently, fairly and impartially. So, let us watch and see the outcome of this not so subtle signal.