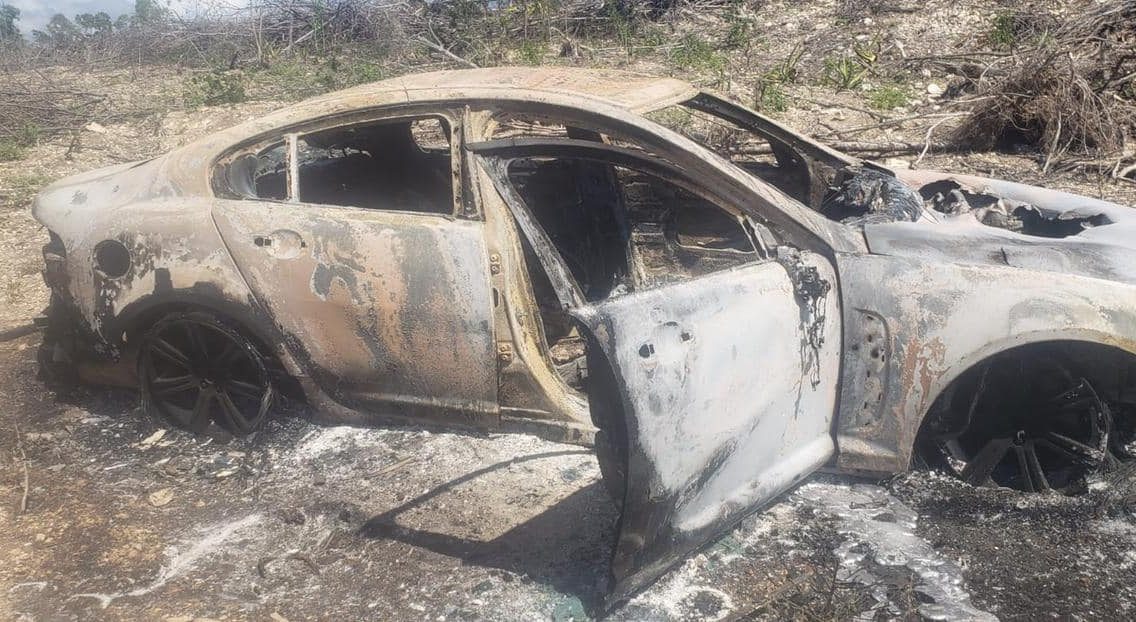 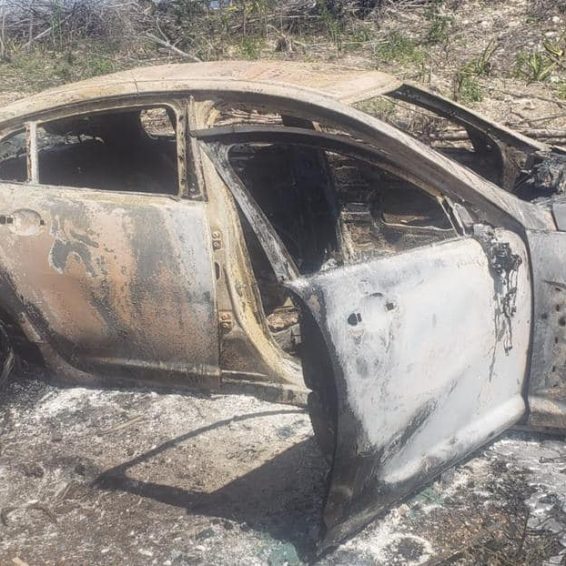 A man is reportedly being questioned in relation to the disappearance of Arthur James, who is presumed dead, after a body was found in his burnt-out vehicle in the bush near Freetown.

A source tells REAL News that a Liberta villager has surrendered to the Police as investigation into this case continues.

The source says the man is the owner of a house into which James was last seen entering on Friday morning, October 29.

Reports are that he never came back out; however, at about 6 p.m., men were seen emerging from that property with something wrapped in a white sheet.

It is alleged that a body was inside the sheet, which was placed in the trunk of James’ car, and the vehicle was later driven from the area.

News broke on Saturday, October 30, that the Police were conducting investigations into the discovery of human remains in a burnt-out car, found in bushes near Fort Williams and the Willoughby Bay area. The discovery was made at around 11 a.m.

The Police said, then, that they were making efforts to positively identify the corpse. However, to date, there has not been any official word that the body is that of James, even though it is his vehicle and he has not been seen since.

Reportedly, a cell phone believed to be his was also found during searches in the St. Phillip and Freetown areas conducted by a team of police officers and Defence Force soldiers.

James’ family had filed a missing person report at the Freetown Police Station on the morning of October 30, saying they last saw him sometime on Thursday, October 28.

They, along with the Police, were seeking the assistance of the public in locating him.

But persons who know James, including his girlfriend, began flooding social media with “rest in peace” messages since Saturday, when news of the burnt car and remains began to spread.

DNA samples, or a dental record, will have to be used to identify the remains and confirm whether they are that of James.

Police continue to search for the men who robbed a local casino during a daring daylight robbery.

The bandits targeted the casino in the Deluxe Building on Cross Street on Sunday, October 31, and made off with an undisclosed sum of money.

It is alleged that three men burst into the business, held the employees at gunpoint, and robbed them. No shots were fired during the incident and there are no reports of any injuries.

Reports are that the trio then made good their escape in a waiting car. (REAL NEWS)