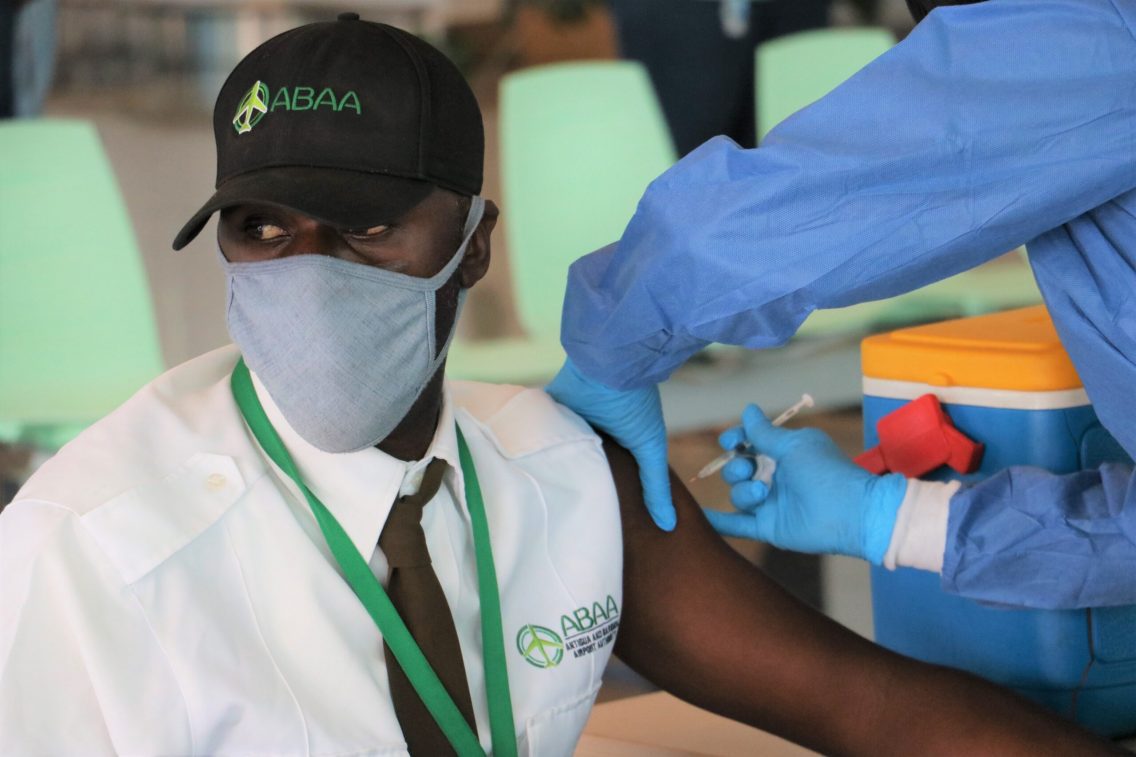 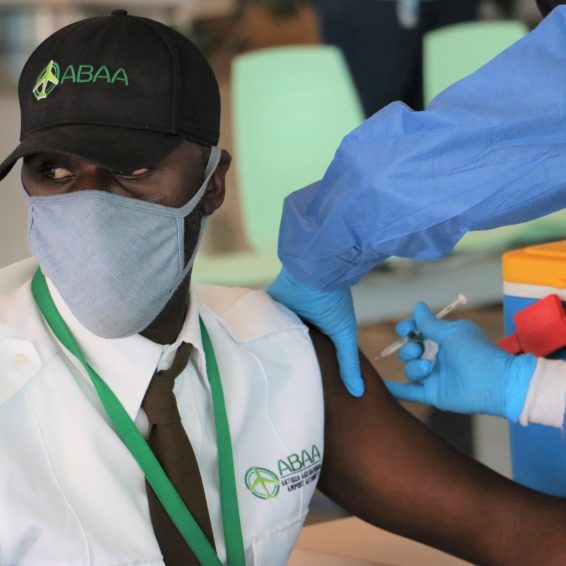 LETTER: The Lies of The PM and His Administration On Vaccinations

1 month ago·2 min read
ShareTweetPinShare
Home
Local News
LETTER: The Lies of The PM and His Administration On Vaccinations
The content originally appeared on: Antigua News Room
Dear Editor,

I am very upset with Prime Minister Gaston Browne about the way he is handling vaccinations in Antigua and Barbuda.

Instead, the PM took the vaccine behind close curtains, and if it weren’t for comrade “washey” we the public would never know he took the jab. Shortly thereafter one of his minions leaked a video which was send around like wild flies “allegedly” showing the PM getting a jab by a “nurse” allegedly with no gloves on. These actions severely undermined confidence in the vaccine.

A few weeks back the PM released a picture showing a CDC vaccination card with his name and the type of vaccine he took, and he further disclosed on his Radio program that he couldn’t disclose or announce who gave him the jab because the medical practitioner is not registered here in Antigua.

It begs the questions such as, Is the PM above the law? Why did he take his second jab again behind close curtains? Finally, how could a booster shot be administered to him for his Moderna shot considering the booster shot when at that time boosters were not officially approved for that particular vaccine?

When the vaccines arrived on island at first, the government gave the people of this country the choice to choose between getting vaccinated or test twice every two weeks. Why was that option suddenly thrown out the window?

Moving on, Remember the PM and “Misinformation Specialist Melford Nicholas” is on record saying to the people of this country earlier this year, quote “No one will be vaccinated if they wished not to be vaccinated”. Now in the last two months the PM is telling the people of this country, quote ” People have no choice but to get vaccinated either do so voluntarily or be forced to do so”.

It was all a big fat lie from the PM, Misinformation Specialist and this administration in the first place. Lots of persons in the government and private sectors have been unjustly displaced due to this mandatory vaccination policy.

The government didn’t offer persons working for the government that if you refuse to take the vaccine, you will be relived with your years of service so the people can at least take care of themselves. You are just relieved and replaced by a vaccinated party supporter. Absolutely disgusting.

How can it be right Mr PM that just because persons refuse to put a vaccine in their bodies, that they are put out of their livelihood because they don’t feel comfortable taking this vaccine? Make it make sense please!

Today in the latest series of lies and stress from Cabinet notes, any person working in the private sector who works with more than 5 people will be mandated to get vaccinated. Antiguans sit back and don’t challenge these mandates, and the unions are “ABSOLUTELY USELESS” in protecting the rights of workers in this country.

The above reasons are why am upset and will never vote for the ABLP ever again. Fed up of the lies!