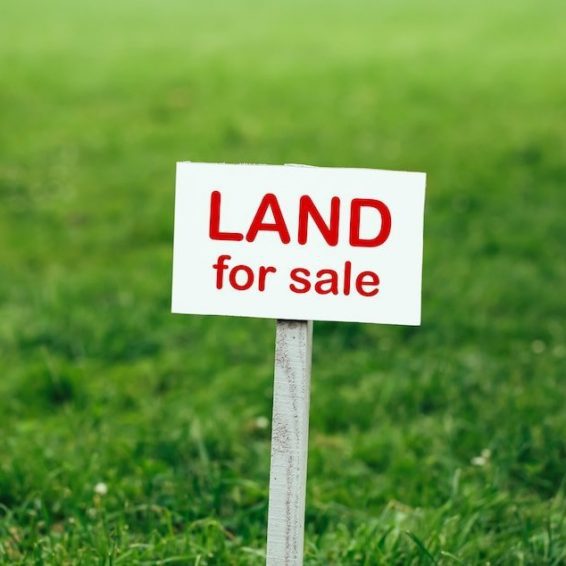 Antigua Government needs to put a stop to the arbitrary sale of the people’s lands. In 1980, less than two years before Independence a large tract of land, 500+ acres of land between Five Islands and Hall’s Estate was entered in the Land Registry under the name of Sea Shells Reef.

The two Plots of 245 and 304 acres soon passed through several financial maneuvering as the stories proliferate between the ownership and loans not repaid so the lands changed hands in the 1980’s one time for as little as ECD 500,000.

The names ranged between the owner of the famous Grey Goose vodka before his goose got cooked for the paltry sum loaned against his estate which he lost. The owner by default then sold the land to another for a less paltry sum of US $7.5 Million which has been the established price on paper.

However in the following years as this prize possession of land on the Caribbean side of the island moved to ownership registered in the Isle of Man, it is said, without an Antiguan Alien Landholders License.

Many plans were done for this large estate to establish its worth, including a golf course by the famous Jack Nicholson, and Five Star hotel lines, marina and entertainment centers, and high-end gated communities.

Azure Bay, as its last developers named the idyllic landscaped beachfront was expected to become Antigua’s newest exclusive haunt for the ultra-rich, active and famous. But death took the visionary developer, and the plans turned yellow and to dusty bits of paper.

Today after 40 years of political independence which gave the Crown lands to the people, these large swaths of lands claimed by private ownership are passing through another period of ownership turmoil.

Our Government now seeks to use the land with another Special Economic Zone operator to under-develop the Antigua & Barbuda people by creating economic opportunities for the outside world of possibly migrant and other cheap Labour.

CARICOM looking to US for COVID-19 pills and vaccines