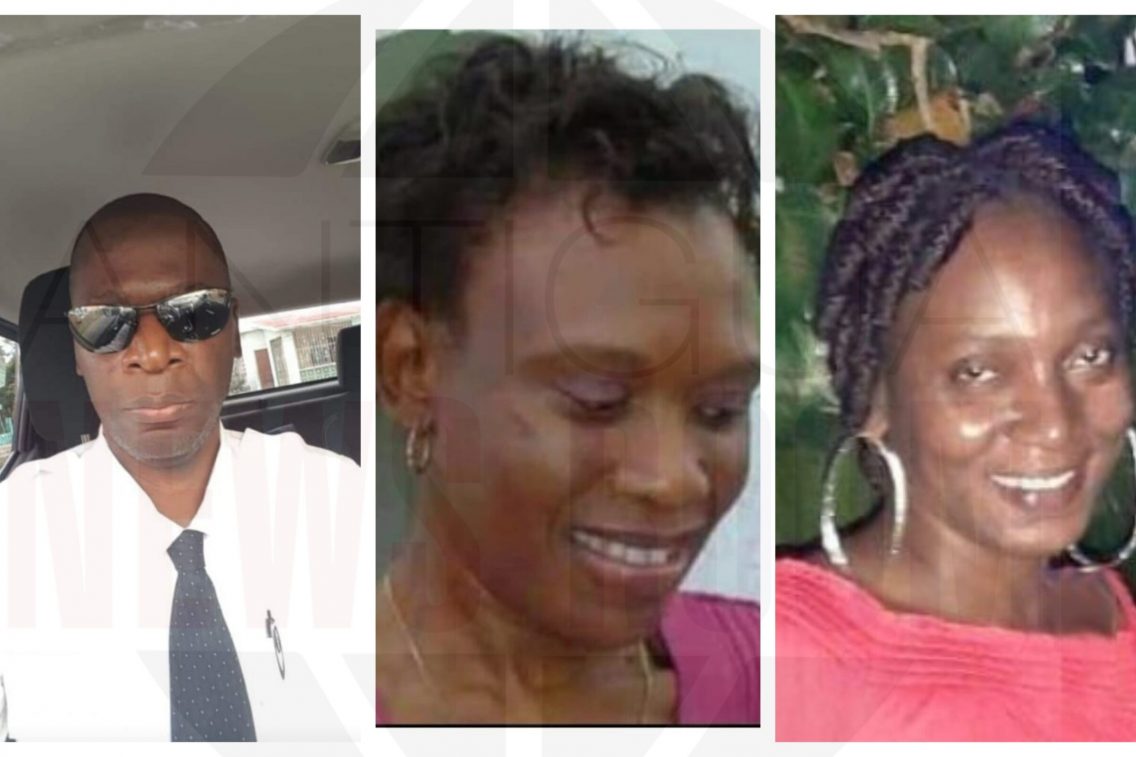 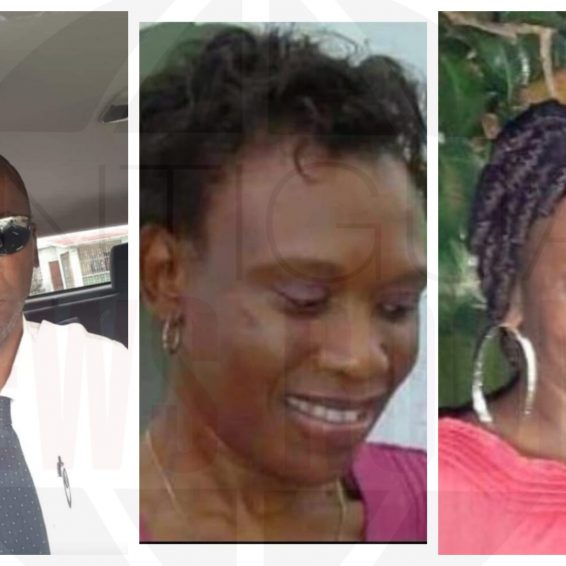 LETTER: How Many More Customs Officers Will Be Killed Before Justice Is Served?

2 months ago·3 min read
ShareTweetPinShare
Home
Local News
LETTER: How Many More Customs Officers Will Be Killed Before Justice Is Served?
The content originally appeared on: Antigua News Room

As a Customs Officer we are all scared, anxious, and fearful for our lives. The recent killings since the investigation into the alleged forged documents of a broker are alarming to say the least.

We come to work every day and do the best to serve the people of this country and sadly the lives of “ALL” officers are at serious risk. We had the shooting of our Senior Customs Officer Mr Cornell Benjamin, who was ambushed and shot multiple times at his Cassada Gardens residence in October 2019. He had injuries to his legs and lower body which cause him severe health issues, hence causing him to seek medical care in Jamaica last year. He has not returned to Antigua.

On Friday, July 10, 2020, less than a year after Mr Benjamin was shot, Mr Christian was “kidnapped” from his McKinnon’s home by four men in front of his terrorized mother. Afterwards his “bullet ridden body” was discovered, hours after, on a dirt road near New Winthorpe’s. Three men has been arrested and charged for his murder, however, “Where is the fourth person who was involved”?

Then there was Ms Margaret Harris, a very quiet, humble, keep to herself type of personality whose body was found in an area off Wireless Road in the morning hours of Friday, October 15th, 2021. It was later revealed she had sustained multiple injuries about her body, the extent we do not know to this day. Although there were reports of a man being held for questioning by the Police, no charges or arrests were made and the murder has not been solved.

Yesterday Ms Zorina Benjamin body was found motionless inside her home shortly after midday with what appeared to be a gunshot wound to her head by my fellow colleagues after she did not show up to her workplace, and attempts to contact her by phone proved unsuccessful.

The murders of Customs Officers mentioned above since the announcement of an investigation into fraud at Customs, the mood and moral is at an all-time low, we are frustrated with the pace of investigations, no assurances from authorities etc. At the Customs and Exercise Department, most workers are politically divided, because if that weren’t the case we should band together for the good of everyone regardless of affiliation and demand justice be served. This is truly very sad.

All four of my fellow officers did not deserve to die like this. They all worked tirelessly to serve the people of this country. The PM, Mr Badu and Mr Telemaque has said very little to nothing about ensuring the lives of all Customs Officers and staff will be protected from harm making it abundantly clear through words and action, justice will be served. We as Customs officers demand accountability and answer from the authorities.

The following questions needs to be asked:

Fauci says omicron variant is `just raging around the world’

“Which one of us will be next”?
“How are we to feel safe”?
” Who is behind these targeted and strategic hits”?
” How many more will die before the authorities take serious action”?
” Why hasn’t Mr Badu, The Prime Minister nor Mr Telemaque come out publicly and address the recent murders of Customs Officers “?
“What is update on Mr Cornell Benjamin, Ms Margaret Harris and lately Ms Zorina Benjamin recent murders”?
“Will anyone be charged”?
“Will the alleged broker who committed fraud be severely questioned about the recent murders of Customs Officers”?

Finally I want to wish Mr Cornell Benjamin a get well recovery, and R.I.P to Mr Nigel Christian, Ms Margaret Harris, and Ms Zorina Benjamin. We love you all and rest easy. We will continue to demand justice for you and your families.