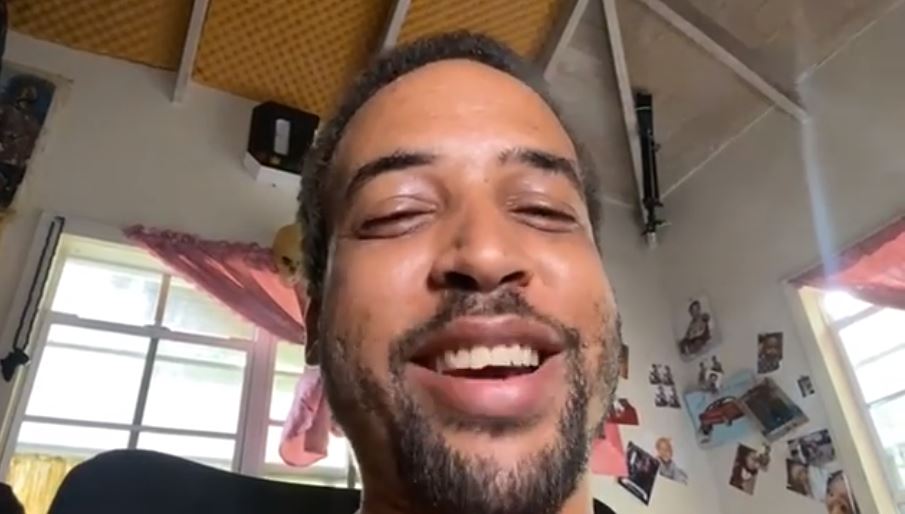 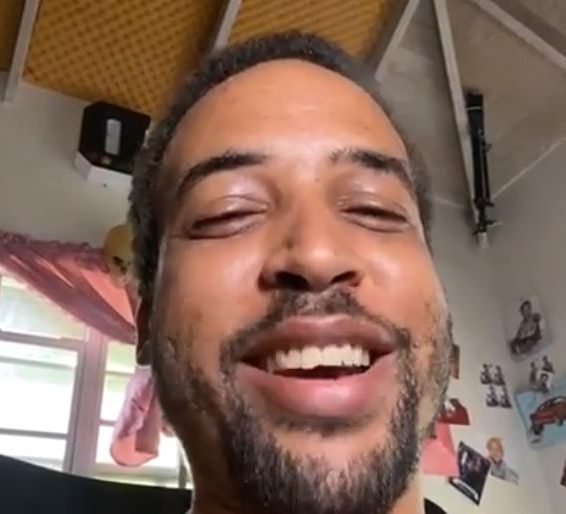 I can’t believe what I heard today on Ameen Dias Facebook live. He told his followers he isn’t taking this vaccine, and look what he did.

He took the jab, and many others who listened to him and didn’t take the vaccine, lost their jobs unnecessarily because they were following the idiot.

He has proven from day one he is a snake and can be compromised by anyone.

It was all a lie; he was afraid of covid all along but was willing for other to put their lives at risk for him. Well, well what a deceptive snake.

People who are send this fool money, should be ashamed of themselves. Yall can see he doesn’t want to look hard work, all he wants to do is stay home, and live off you guys cash app and not go look work like everyone else in this country has to do. Good thing I never sent the idiot, liar and deceptive snake any money nor will I ever.

The Prime Minister Honorable Gaston Browne needs to put this guy in jail for influencing persons saying covid nah real it doesn’t exist it’s the common cold. Look at lies!!!!!!! In Antigua hundreds infected and over a hundred dead because people were listening to his reckless talking about Covid.

All this fool does is come on his live, curse the Honorable Prime Minister and the government just for likes views and cash App. People wake up and see through this fool. He has no good intentions for the people of this country, he just want to live off yall backsides and do nothing and turn the people of this country against the current administration with his constant lies.

I’ve seen Ameen Dias in Epicurean parking lot with his mask on talking to people, it’s good that he has it on in the first place, but why tell person you don’t like mask and yourself wearing one in the people parking lot.

LETTER: Lack of Vehicle Stickers at Antigua And Barbuda Transport Board

The people can’t open their eyes and see he acts like a lunatic, he looks like a crazy man and needs some serious help. All we good for is beg cash App, curse bad words and deceive the people of this country. For a man that say says he has three young children, is that the behaviour you want to display on social media for your children to see in the future? This is a case of do as I say not as I do.

People need to wake up and see he was never against vaccines, state of emergency, and curfew. He was just pandering to the majority of unvaccinated persons in the country to look good. I know of persons who lost their jobs because they said they are standing with Ameen Dias and not take the vaccine. Now they are messaging my phone all morning upset and disappointed saying I was right all along with what I said about him.

I am extremely disappointed that Ameen Dias would deceive and mislead the people and he should be ashamed of himself.