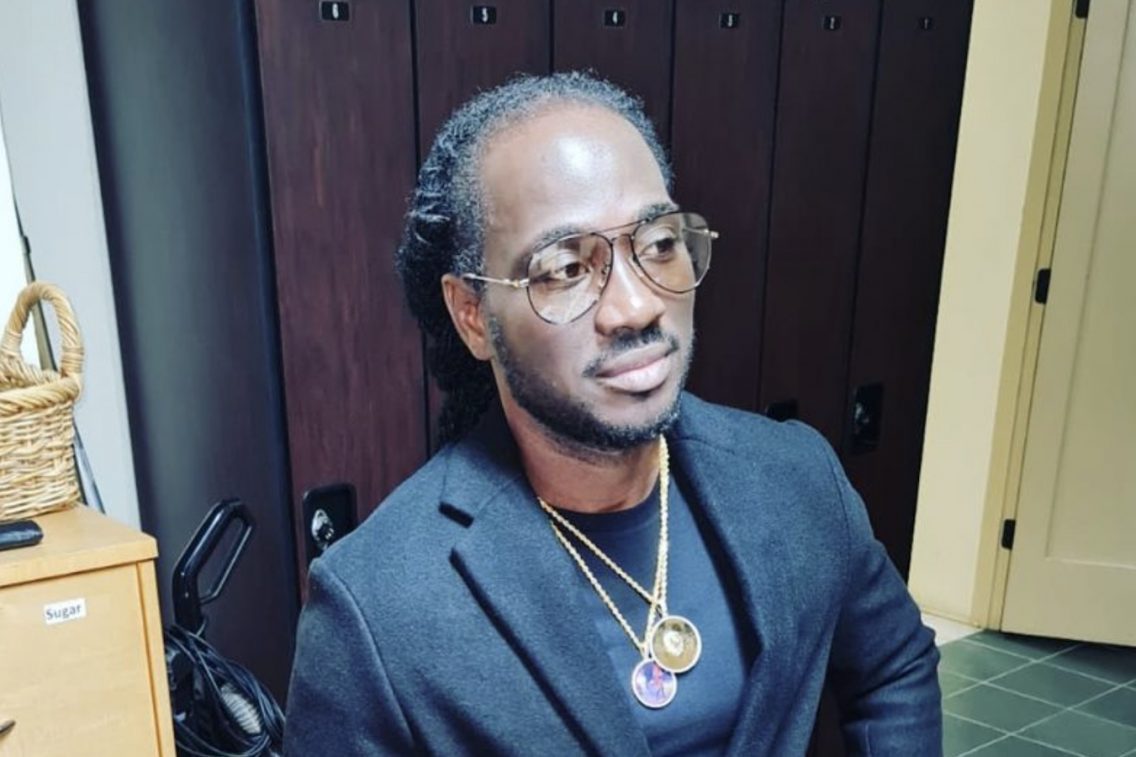 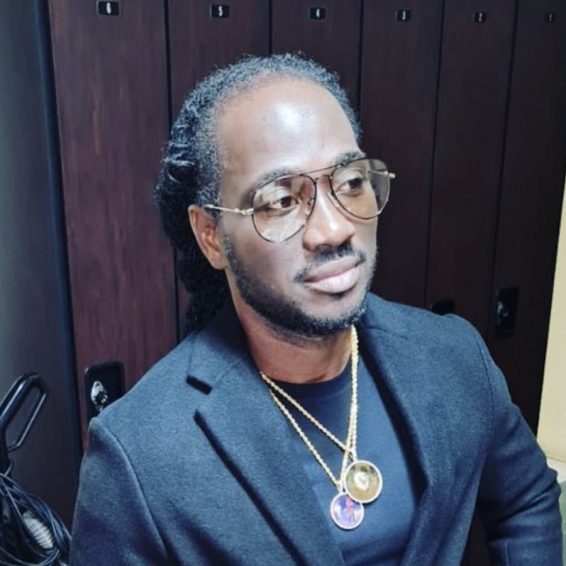 As the Klansman One Don trial goes on, another alleged gangster has linked dancehall artiste I-Octane to the notorious Spanish Town gang.

The singer was previously linked to criminals after the main witness, a former One Don member, claimed that he and others would accompany the artist to the studio where he recorded music even as his young daughter was there.

Now, the latest allegation is that one of the defendants on trial for being a Klansman gang member and a top assassinator had upon arrest told police that he was a “musician” and an “associate” of entertainer I-Octane.

On Monday (November 29), the chief investigator continued his testimony. The investigator has already testified that he had worked undercover and joined the organization to infiltrate it and get information.

He further revealed that defendant Fabian Johnson, otherwise called ‘Crocs’, claimed he was close to I-Octane when the police picked him up on Beeston Street in downtown Kingston in June 2019 and asked him his occupation.

This is the second time I-Octane is coming up in the trial and being linked to the gang which has terrorized St. Catherine. I-Octane had denied evidence given by the prosecution’s second witness, who told the court that the gang’s notorious leader, Andre ‘Blackman’ Bryan, and other members of the gang would go to the studio with him multiple times.

According to the lead investigator, Johnson was identified by the ex-member of the gang turned prosecution witness.

When he was arrested, the investigator said that he requested a phone call to his girlfriend Stephanie Christie, the only female defendant in the case. Earlier in the trial, the prosecution’s witness said that Christie was arrested in June at a church in St Thomas. At the time of her arrest, she was with her husband, a pastor, about to be ordained.

The witness also testified that he had spoken to Christie, and later, he recognized her voice as the female that he had constantly heard during the gang’s conversations.

The investigator also said he recognized Christie’s phone number as the number that Johnson had asked him to call when he was earlier arrested.

The case is continuous.