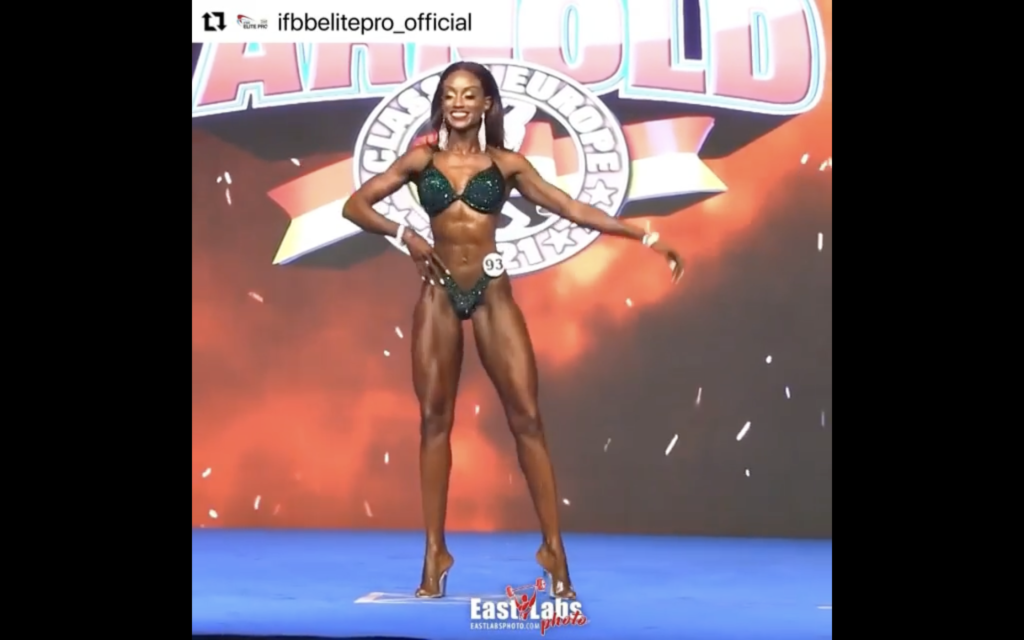 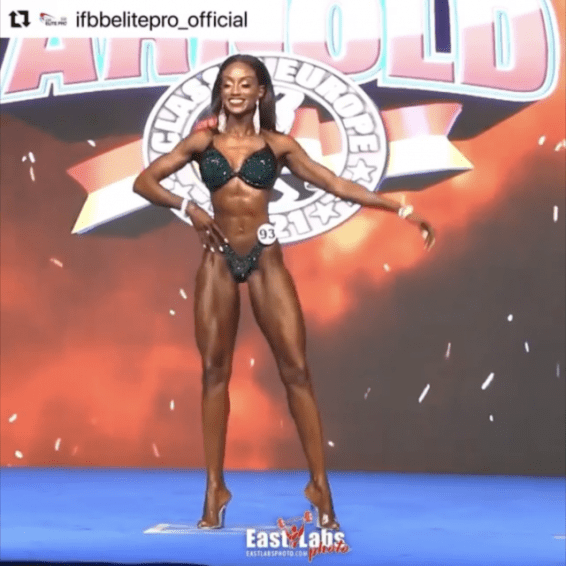 Her husband, Mr. Bernard Percival Jr. was invited to the Cabinet meeting also, to speak about his own expertise and his wife’s success.

The Minister of Sports noted that the clinching of the first-place win in the international competition has placed Antigua and Barbuda in a place of high repute and has made Kimberly Percival’s face recognizable in the important circles of fitness and health globally.

She has been interviewed by television and magazines with global audiences and is extremely articulate.

The Minister of Tourism agreed that Kimberly Percival would be an asset to the global promotion program of Antigua and Barbuda, and it was proposed that she be conferred the title of Ambassador-at-Large and provided with a diplomatic passport.