Jayda Cheaves Details Catching Charge In Jamaica For Illegal Gun: “I was so scared” 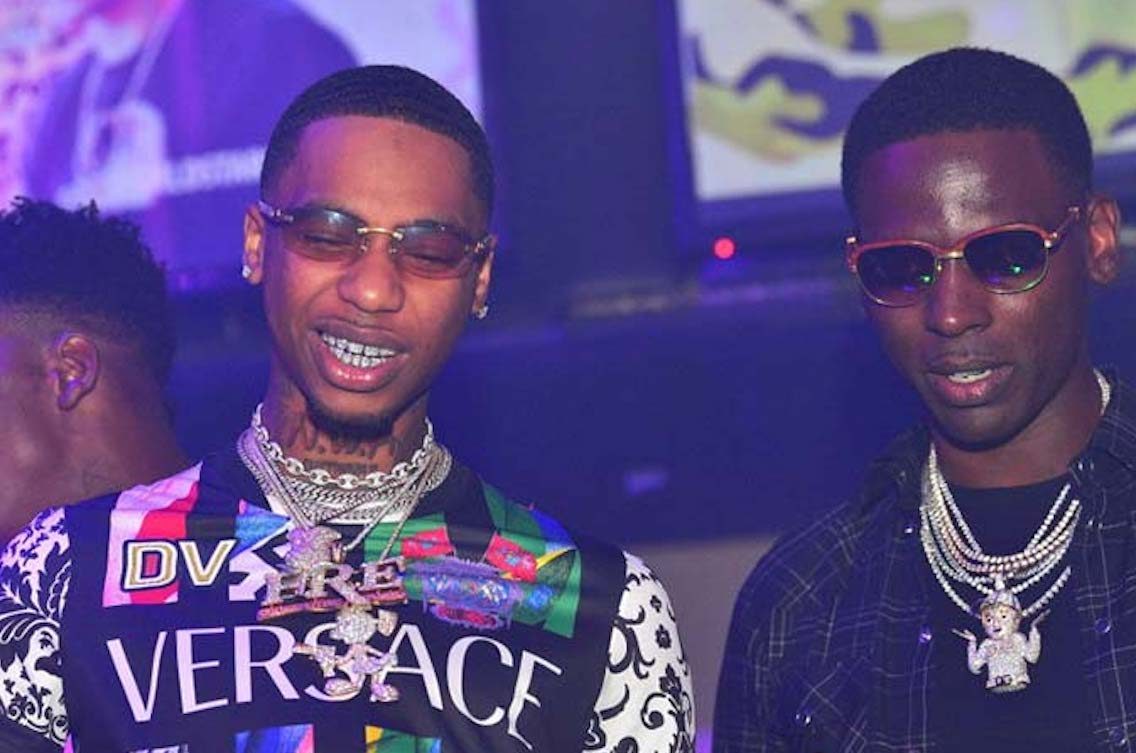 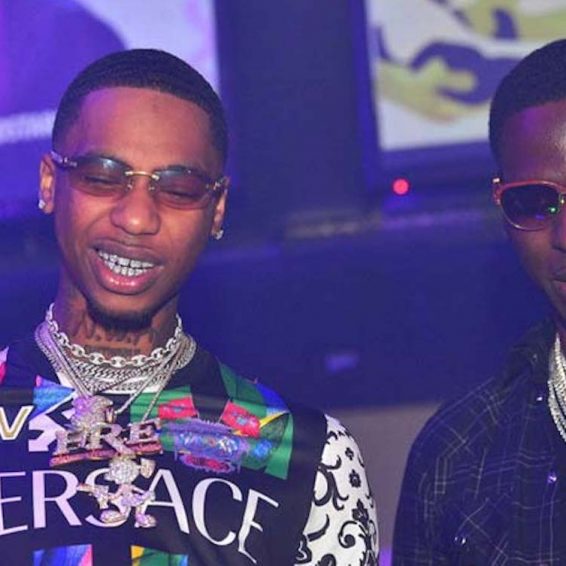 Key Glock is hurting following the passing of his friend and mentor, Young Dolph.

The past week has been extremely difficult for a sizeable portion of the hip-hop community who supported Young Dolph’s career. His fans have been in mourning since news of his untimely death broke on Wednesday (November 17). Perhaps the people hurting the most in the aftermath are his loved ones, like the mother of his children and other close family members.

Key Glock, a member of Dolph’s Paper Route Empire label, broke his silence on Monday via social media. Fans were initially very worried about Glock in the aftermath after he deleted his social media accounts. He has now returned to Instagram with a touching tribute to his late mentor and partner in music.

“Bro, im LOST my heart is torn my brain bout to explode it HURTS when I breathe Why you leave me so soon?” KG wrote while sharing several photos of them together. “I’ll never be the same, you was my lefthand man, my brother, my cousin, my mentor and drank partner for the past 2 years I been taking LOSS AFTER LOSS and still can’t understand why. First, it was my pops then my auntie then my grandma and now YOU!! I know we can’t question GOD but GOD why?”

Young Dolph took Key Glock under his wings since he was a child, mentoring and motivating him to chase his dreams. To date, Glock is one of the brightest stars in the current generation of rappers. So naturally, this loss is painful for him, to say the least.

“I’m sick to my stomach bruh!! Peace ain’t even working.. all I see is DARKNESS, only GOD knows how much you meant to me,” he closed his message shared on IG.

As Dolph’s fans and loved ones continue to mourn his death, police are combing through every piece of evidence and following every lead to find his killers. Fans on the internet are also helping piece things together and likely aided in cops finding the white Mercedes-Benz getaway vehicle captured on video surveillance.

Since Young Dolph’s murder almost a week, there have been several shooting incidents in Memphis since with one man shot and injured near his memorial outside Makeda’s Homemade Cookies. Another man was shot and killed outside the home where the white Mercedes-Benz sedan was located. The city is currently tense amid the strings of murders and shootings.