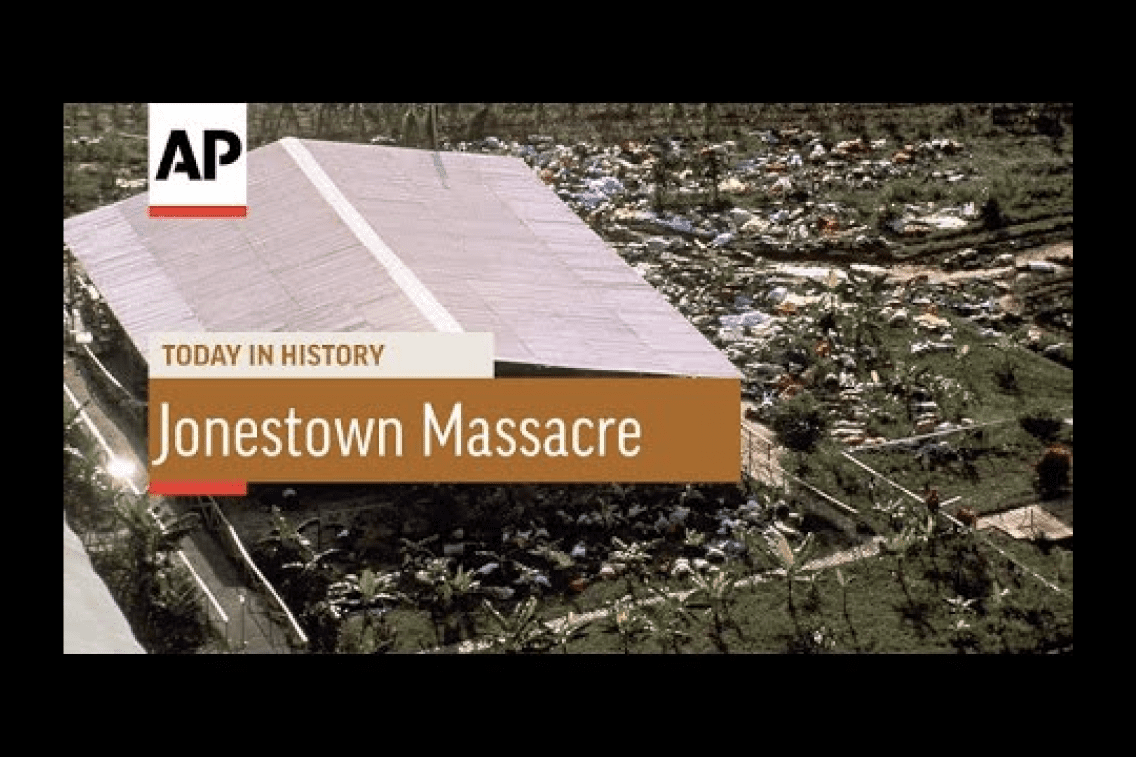 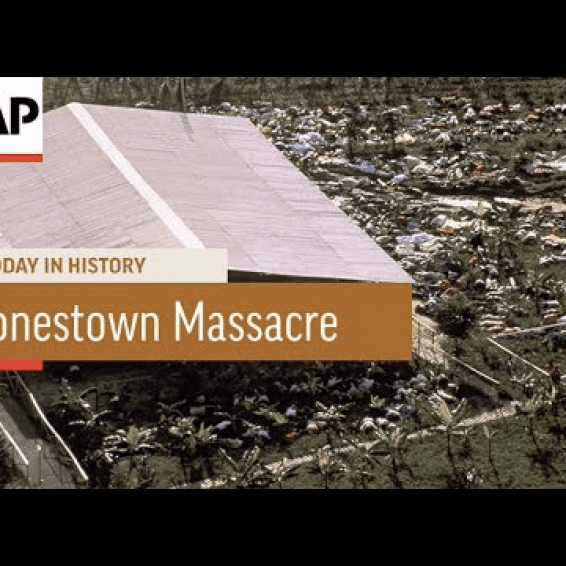 November 18th, 1978, gave the World one of the most disturbing mass murder of the faithful by a spiritual leader.

The US preacher, reverend Jim Jones, leader of the People’s temple (an off-the-grid, bush settlement) established in Guyana, is reported to have ordered the mass murder of more than 800 of his followers, deep in the jungle, near Guyana’s border with Venezuela.

The weapon of choice? A cocktail of a poisoned Brue, referred to as “the Cool-aid”.

Jim Jones may even have used force of arms to dictate his murderous sacrificial ritual.

So horrific and remote was the murder scene, the clean-up had to be undertaken using military logistics. Did Reverend Jim Jones kill his followers to hide evidence from US authorities?

43 years later, The reverend Dr Kevin Smith, leader of the Pathway International Kingdom restoration Ministries in Paradise, near Montego Bay Jamaica, may have summoned congregants to come urgently to his temple, dressed in white (without mobile phones) in order to “escape the pending flood”. Up to 144 women, children and men obeyed.

The police eventually received a call from an injured member, who managed to escape, what may have been an attempt to offer her up as a sacrifice.

So brutish and murderous was the scene inside the religious sanctuary that police first responders were met with gun fire, forcing them to retreat and call for back-up. In the meantime, at least 1 member of the Reverend Dr Smith’s congregation, might have already been sacrificed.

Some believe only a quick response by the high command of the Montego Bay police and a commando-style entry to the place of worship, prevented many more members of the cult from being offered-up.

What, if anything could the Canadian-trained psychologist be trying to hide? If he spent 10 years in Canada before returning to Jamaica as a psychologist, He is certainly not your typical”half-baked-street-pastor, trying to con vulnerable be lievers out of money and property.

If his church really collects more than a million dollars each week, he is definitely on to a quite successful business module, if not a criminal enterprise. Is it a fact that his congregation includes: Security officers, schoolteachers, Health workers and tax collectors? Then, one cannot count his followers as being among Jamaica’s poor and vulnerable??? Some may believe he was a good man, even performing miracles, but that he became “radicalized”? A psychologist masquerading as a minister of religion, can shaft anyone who wants to be had.

Contextually, it is believed that Jamaica owns the unique contradiction: Of most churches per capita, along with one of the highest murder rate in the world.

Throughout history, where ever societies descended into intractable and uncontrollable mayhem, Fundamentalist religion and organized crime have often been key ingredients in the toxic brew.

OPEN LETTER: to the Prime Minister Browne from LIALPA

The intelligence community, in Jamaica, may wish to include this historical fact in its calculus, going forward.

Walk good and remember, the faithful believes that God owns everything, so he does not need your money and property – High quality and well-regulated social services offered by your church, mosque, synagogue or temple, need it more.

Authorized for publication without changes or modifications- All rights reserved.