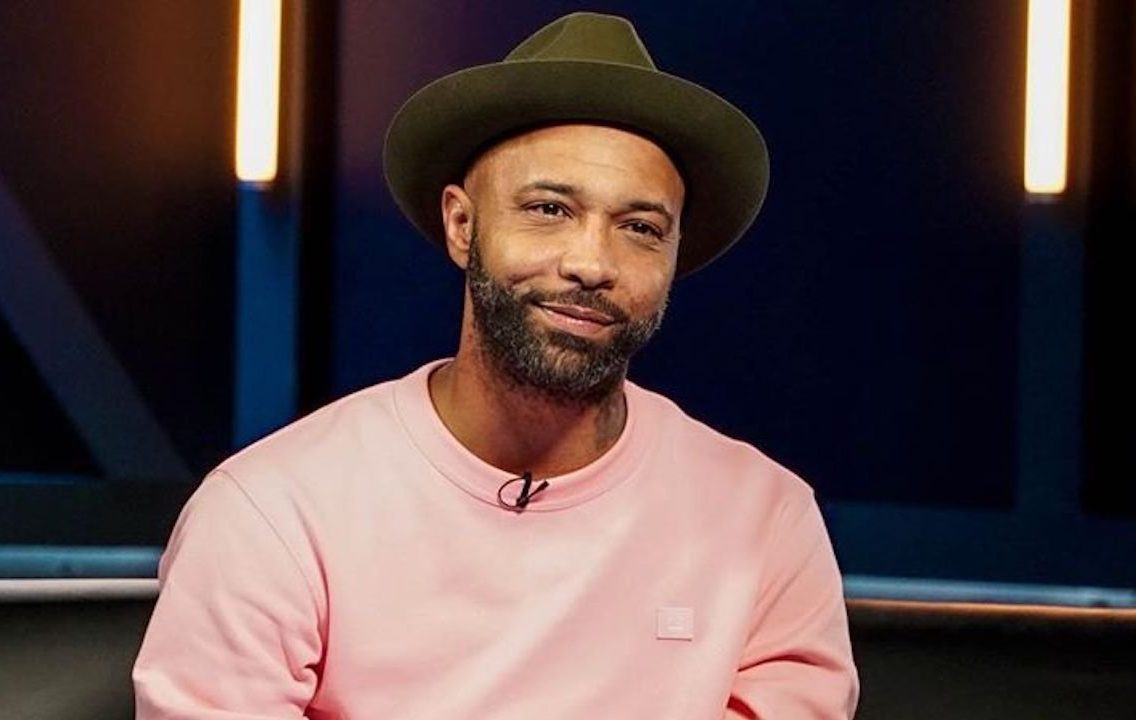 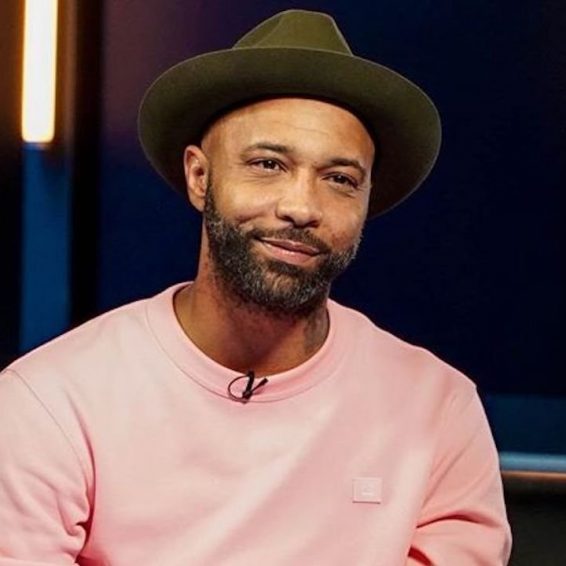 Joe Budden Comes Out As Bisexual In Viral Video, Says “Spread The Word”

Joe Budden announces he is bisexual on his podcast.

The talk show host stunned fans on Thursday morning after he came out on the latest episode of his podcast, the Joe Budden Show, where he announced that he was bisexual. According to Budden, he is sexually attracted to both males and females. The announcement might not be news to some, though, as there have been years of speculation about the retired rapper’s sexuality.

Meanwhile, social media went into overdrive as users reacted to the shocking announcement.

Joe Budden was in the past romantically involved with Cyn Santana, Kaylin Garcia, Tahiry Jose, and other famous women. The former Slaughterhouse rapper had never been linked to a man publicly, however.

It’s unclear what prompted Budden to disclose the news, but it could be the way the hip-hop industry is becoming accepting of other sexualities.

“I did not have Joe Budden being bisexual on my 2021 Bingo card,” one person said on Twitter.

Others, however, did not believe that the podcaster was bisexual.

“lmao nah its outta context. He’s playing devils advocate speaking from the point of view of a bi person to ask them a question,” another said.

Joe Budden previously came under fire for admitting that he touch his dogs inapropriately when he told his former co-hosts Rory and Mal that he helped his dog to “feel good”. The admission angered some listeners of his podcast who called him out for it on social media.