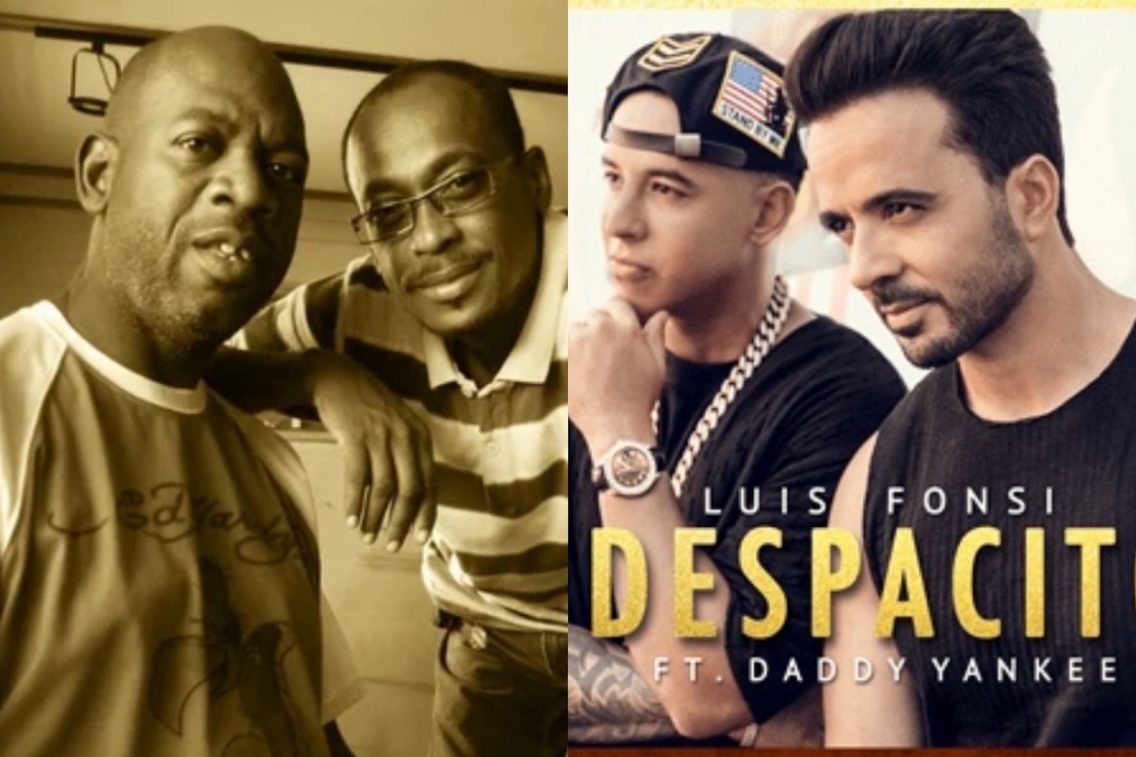 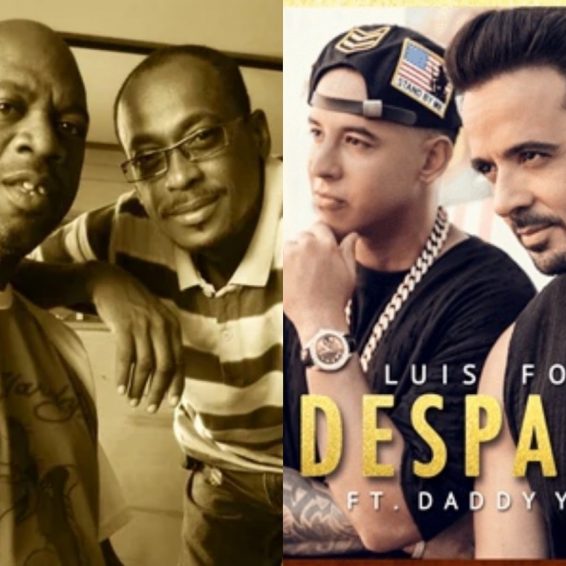 Legendary Jamaican music duo, Steely and Clevie, files a lawsuit against some of the biggest labels in music for copyright infringement, and one of the biggest songs of the past decade, “Despacito,” is at the center of the brewing legal fight.

If you’re unfamiliar with Steely & Clevie, these are two of the most iconic names in Jamaican music history. Cleveland Browne, Clevie’s real name, and the estate of the late Wycliffe’ Steely’ Johnson are suing Warner Music, Sony/ATV Music Publishing, Universal Music Latin Entertainment, and several others for infringing on their work.

According to legal documents, the lawsuit states that songs recorded by Luis Fonsi and released under the labels named in the suit infringed on the work of Steely and Clevie’s 1989 classic “Fish Market.” The song, also known as Poco Man Jam Riddim, was a big hit in the late 1980s and early to mid-1990s.

The duo would go on to co-author Shabba Ranks classic “Dem Bow” using the same beat. That song, which was a bit of a remix of the Fish Market, was produced by Bobby Digital but is widely regarded as the foundation of the entire Reggaeton genre of music across Latin America. The track was a huge hit in the 90s and is still being played in dancehall sessions currently.

The law firm Doniger/Burroughs, based in New York with offices in California, is representing Steely & Clevie. The firm specializes in copyright cases and has worked to protect the intellectual property rights of artists over the years. The firm also states that they’ve won all 14 of their last 14 copyright infringement trial by jury and comes out on top in several other legal disputes involving infringement, as well as recovered over US$100 million for their clients.

The firm states that the “Fish Market” instrumental recording, written and composed by Cleveland Browne and Wycliffe’ Steely’ Johnson, is registered with United States Copyright Office as an original recording. “Fish Market is an original work including an original drum pattern that gives it a unique sound that differentiates it from prior works,” the suit states.

The Poco Man Jam Riddim is widely recognized as one of the most important beats in dancehall’s history and helped shape the sound of the genre in the 1990s golden era. Artists who recorded hits on the project include Shabba Ranks (Trailor load of girls), Papa San (Dem Fi Dead), Flourgon (Tie Me Down), Gregory Peck (Poco Man Jam), Silver Fox and Jackie Chang (Bad Whud), and Red Dragon (Bad Mind).

Over the years, Reggaeton artistes have been accused of hijacking one of the most important beats that formed the fundamentals of dancehall music.

In an interview with The Breakfast Club earlier this year, Shaggy weighed in on the issue and pointed out that Reggaeton, a billion-dollar music industry, is still using the same beat from “Dem Bow” today.

Luis Fonsi is reportedly worth an estimated US$20 million, and most of his wealth is from his mega-hit, “Despcacito.”

Who is Luis Fonsi?

Luis Alfonso Rodríguez López-Cepero, who goes by the stage name Luis Fonsi, is one of the biggest stars out of Puerto Rico. The 43-year-old released the song, “Despacito”, featuring Daddy Yankee on January 12, 2017, another Puerto Rican artist who is credited as the “King of Reggaeton” and the person who originally coined the name Reggaeton in 1994 when the genre was just starting to take shape. Perhaps there would be no Reggaeton if it wasn’t for Daddy Yankee and other early adopters who took elements of dancehall and hip hop music and fused together to make the Spanish language genre.

After Fonsi released “Despacito” in early 2017, the song quickly blew up and would go on to top the Billboard Hot 100 chart, making it the first Spanish song to top that chart since Los del Río’s “Macarena” did it in 1996. The song also spent 16 weeks at the top of the chart and won three Latin Grammy Awards for Best Short Form Music Video, Song of the Year, and Record of the Year.

Perhaps the biggest accolade the song holds to date is being the biggest streaming music video in YouTube’s history with over 7.6 billion views and counting, making it one of the most successful Spanish songs of all time.

Steely & Clevie’s lawsuit did not reveal how much they’re suing for, but it’s clear they’re gunning after a chunk of the “Despacito” earnings which could be 10s of millions of dollars.