Eve Says A Lot Of Clones In This Generation Of Hip Hop: “It Makes It Boring” 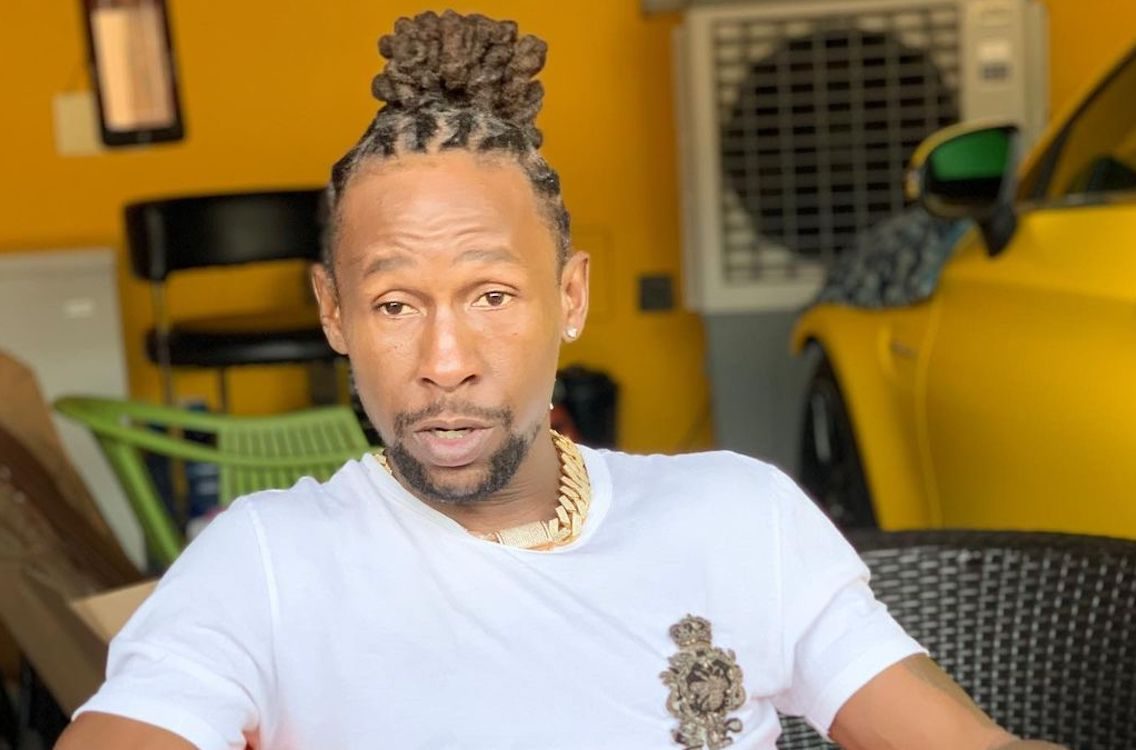 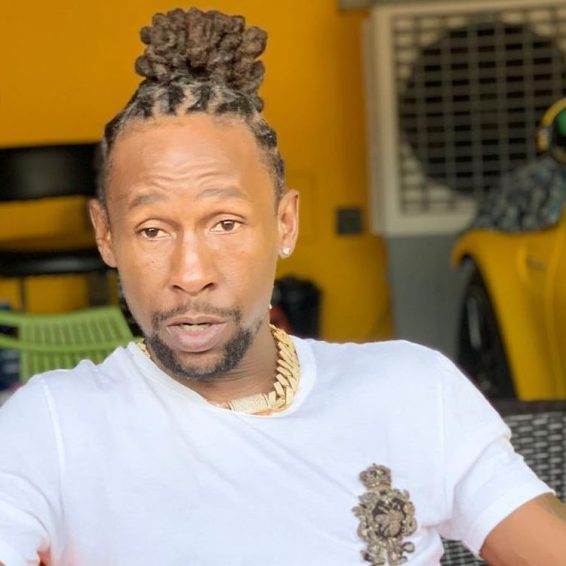 Jah Cure celebrated his 43rd birthday behind prison walls on October 11, but it seems that despite being in jail, the reggae artist is still pushing his new music.

For the first time since his arrest a week ago, Jah Cure, whose real name is Siccature Alcock, posted on his Instagram account celebrating his birthday. The reggae singer shared a video with the location tagged at “Freedom,” which showed him wearing a burgundy coat and all-black outfit along with a burnt orange side bag and some white Prada boots.

The video was accompanied by two photos that appear to be from a music video he was shooting.

“Never put too much trust in any man, suspect everyone trust no one,” his post read on Instagram. “#HappyBirthday to all my #libras #LibraSeason #LibraNation #Liberators…New music coming soon #Freedom.”

While the post gave the impression that he was free, the artist is far from free as he is still in a Dutch penitentiary awaiting his second court appearance. He’s presently on remand for 14 days as the police continue their investigation.

According to new reports, Jah Cure is set to appear before a judge in Amsterdam next week Monday (October 18th). He has not been officially charged as yet despite previous reports, a Observer source said, adding that the artiste hasn’t received word on what charges he will face on his next court appearance.

Jah Cure is being detained for the October 1 stabbing of show promoter Nicardo ‘Papa’ Blake. He was in the European country for his performances as part of his European tour. The last posts from his official account show him performing at the Melkweg Stadium in Amsterdam on October 1. it’s reported that the stabbing incident took place shortly after.

Meanwhile, Jah Cure’s upcoming album ‘ Undeniable’ is almost set for release. Among the songs in the album is “You Can’t See My Soul,” which appears to be a similar anthem to “Prison Walls.”

He has also released a new single from the album “Welcome To Jamaica.”