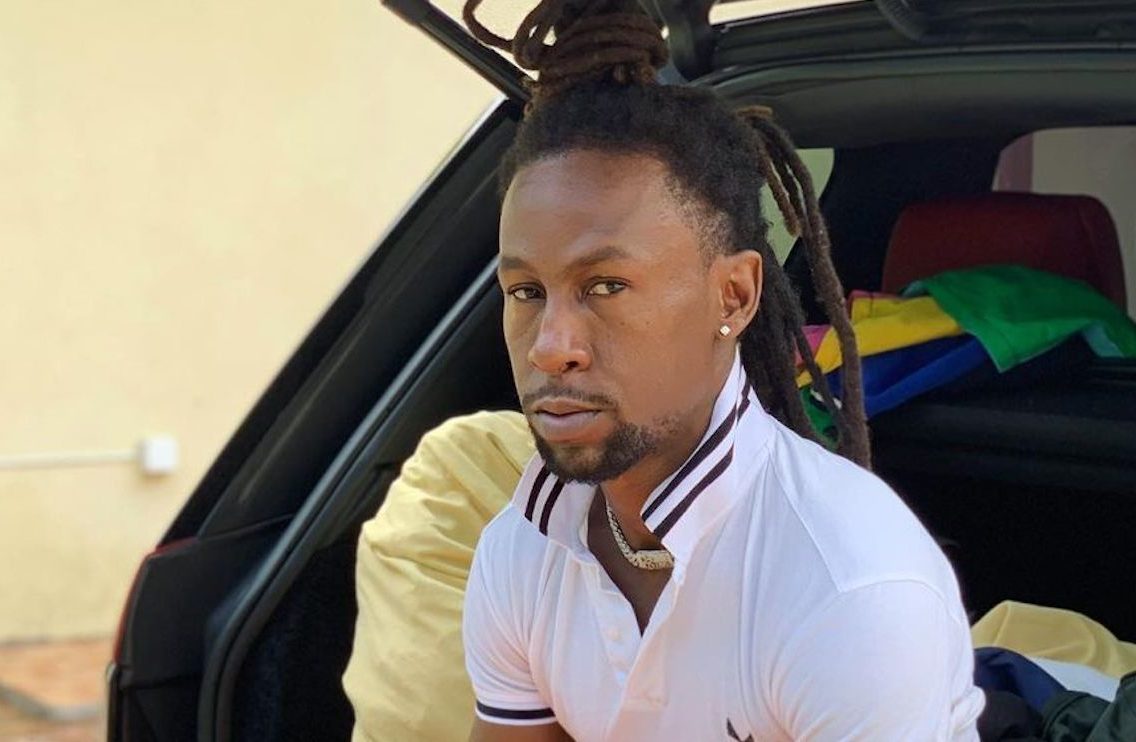 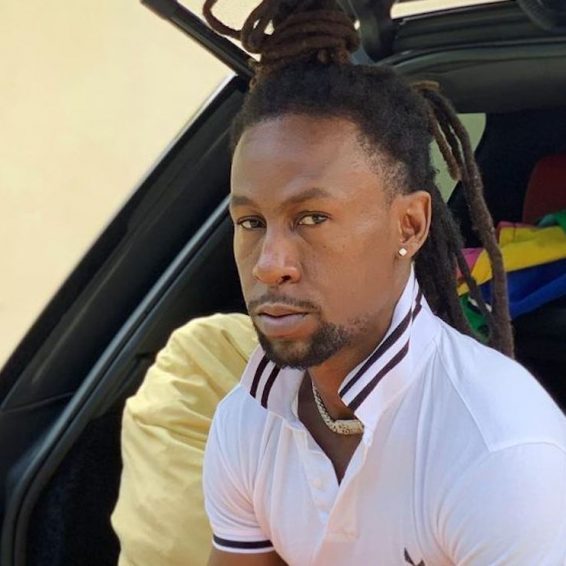 Jah Cure Plea Deal Off The Tables, To Face Trial For Attempted Murder In Netherlands

Jah Cure won’t be given a chance to hammer out a plea deal with Dutch authorities. Instead, the reggae star will certainly go on trial for attempted murder and could be sent to prison for over a decade if convicted.

As Jah Cure remains behind bars, following an alleged stabbing incident, his prospects for avoiding jail time look grim. One of the factors that he and his legal team now have to take into consideration is the fact that in the Netherlands, where he is currently detained, there are no plea deals offered.

In other countries like the US, a plea deal could result in a reduced sentence or, in some cases, just the payment of a fine. This will not be a possibility for Jah Cure, and this was made clear by
Franklin Wattimena of the Netherlands Public Prosecution Service. He explained the situation in a recent interview with Observer Online.

Jah Cure reiterated that there was no such provision in Dutch law for a plea deal and further explained that once the criminal investigation is complete, the public prosecutor must then decide whether to proceed to a full prosecution and trial. The “Before I Leave” singer has now been incarcerated for the last three weeks.

The stabbing incident allegedly involves 45-year-old concert promoter Nicardo ‘Papa’ Blake, who was reportedly stabbed in the stomach on October 1. Following his appearance before the court, a further seven days added to his time as the matter continued to be investigated. There are unconfirmed reports that the altercation had something to do with the dancehall artists being underpaid for a performance.

The alleged incident happened at Dam Square in the city center of Amsterdam on October 1. Jah Cure was arrested the day after and remains in pretrial detention. He is facing charges of suspicion of attempted manslaughter, aggravated assault, or attempted aggravated assault, but none have been officially laid as yet.

Jah Cure has been getting support in some quarters. During the recently concluded Verzuz Iconz show, emcee for the night Wyclef Jean said, “Look, I don’t know what’s going on, but I need to send a prayer to my brother that’s in Holland, in Amsterdam. Can you play something? DJ, send a note for my brother.”