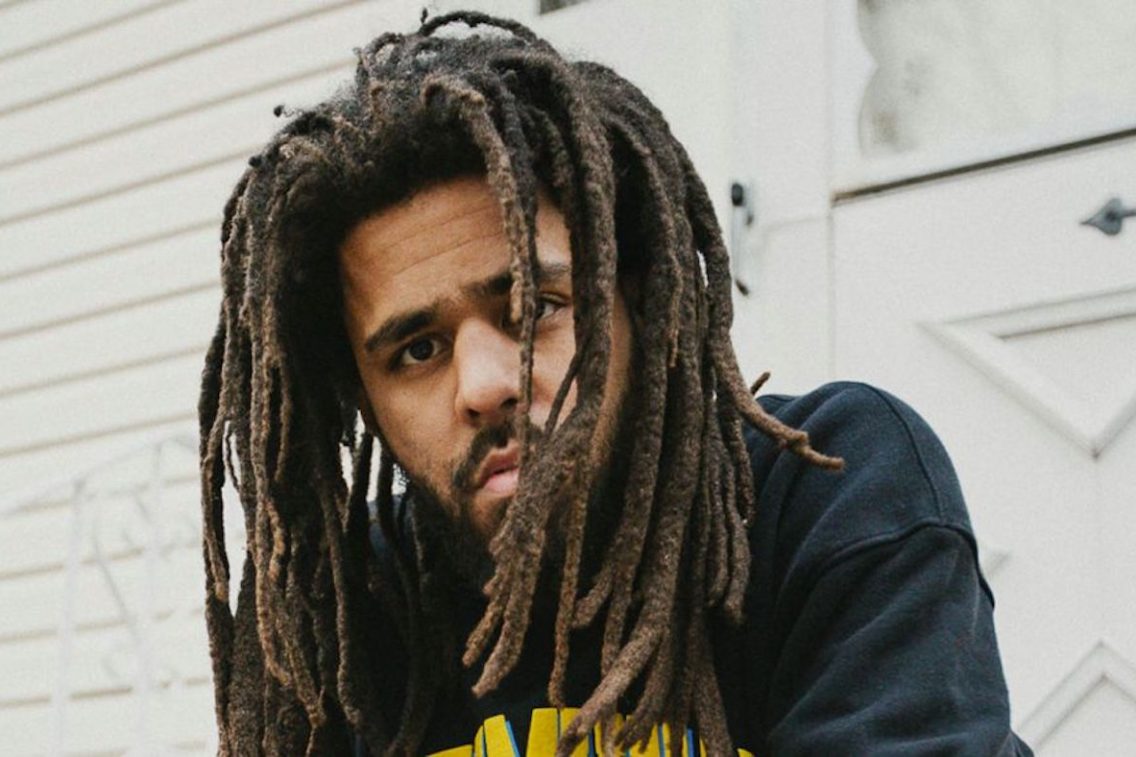 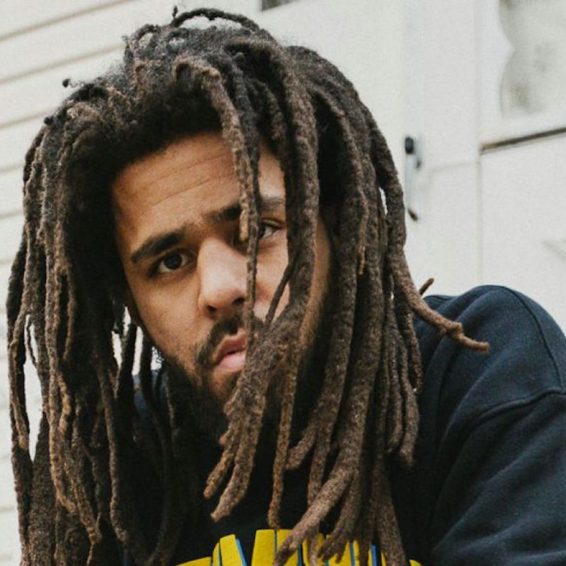 J. Cole Breaks Down Why He’s Retiring Comfortably Ahead Of Final Album

J. Cole says he has no regrets as he comes to peace with not making music anymore.

As a passionate songwriter and rap artist, J. Cole has always deemed it vital to spend the time necessary to hone his craft. In recent years, while he hasn’t been putting out as much music as fans are generally used to, he has been working on the roll-out of his final albums – something he has devoted an enormous amount of time to in order to be completely content with hanging up the mic.

J. Cole released his long-awaited studio album The Off-Season in May this year, and back then, he said it was the beginning of the end. There are songs that J. Cole has been hoarding for years, including “Middle Child,” which he said was written for his final album, The Fall Off, release date to be advised. However, he decided to release it as a single in 2019 after questioning holding onto it for so long. Similarly, J. Cole has committed to producing his best work yet in the final moments of his career.

In his documentary titled Applying Pressure: The Off-Season, J. Cole says he has come to accept the possibility of retiring now that it’s looking a bit more realistic. His endeavor has taken a lot of refocusing, realigning, and taking back control of his time, and he is finally at a place where he would be content with not making music anymore.

“Now that the possibility of not doing this sh*t seems real and I’m at peace with that, don’t have a regret,” Cole said in the documentary.

J. Cole, who is famous for going platinum solo, also talked about becoming more open to features in recent years. The rapper says his tendency to stay away from these collaborations was a “mind state,” and when he started looking at it as an opportunity for growth, he “treated those features like a project.” Cole says he didn’t want to look back and say he didn’t have any songs with anybody.

He added that he started doing more features after some career reflections. Perhaps the rapper might take on a few more features before his retirement that he has made peace with.

J. Cole recently lend his voice to help save Julius Jones’ life. Jones was scheduled to be executed on November 18 after being on death row for a 1999 first-degree murder conviction. Thanks to celebrities like Kim Kardashian and Cole, Oklahoma Governor Kevin Stitt commuted his sentence to serve life instead of being put to death.