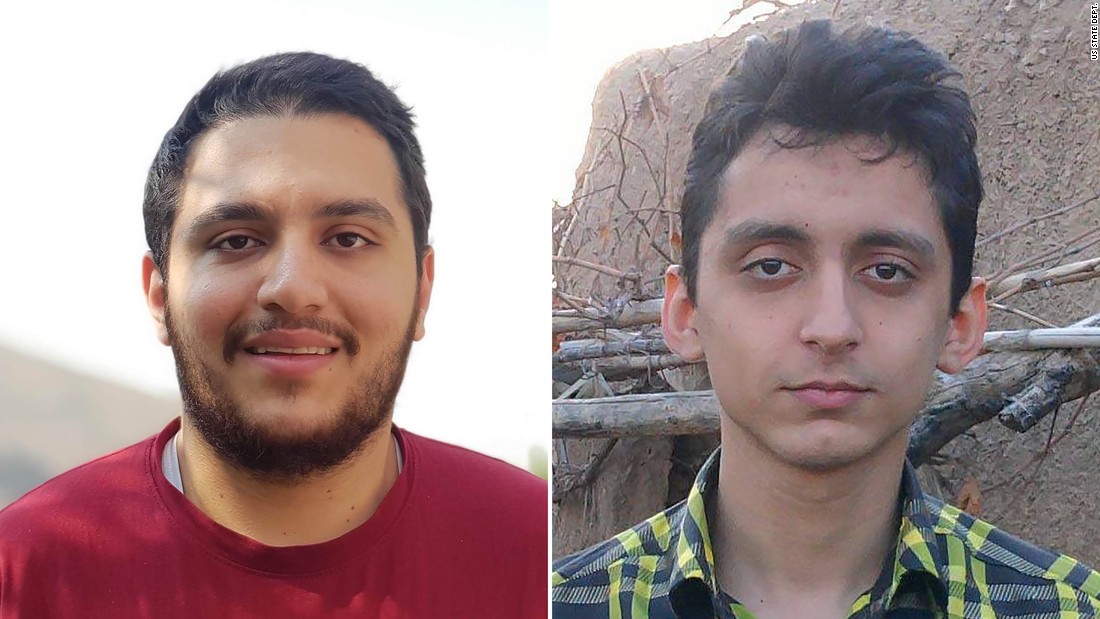 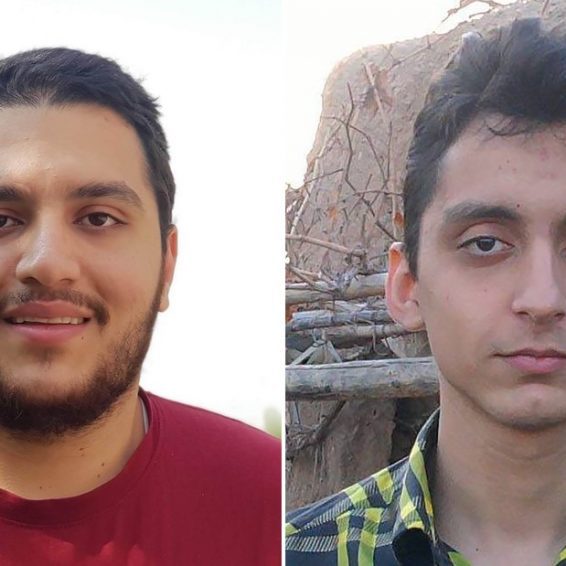 2 months ago·2 min read
ShareTweetPinShare
Home
World News
Iranians sanctioned and charged for alleged cyber-based bids to influence 2020 US elections
The content originally appeared on: CNN
The Treasury Department announced sanctions against six Iranian individuals and one entity “for attempting to influence the 2020 U.S. presidential election.”
At the same time, the Justice Department unveiled criminal charges against two of the Iranians. The indictment alleges that defendants Seyyed Mohammad Hosein Musa Kazemi and Sajjad Kashian “participated in a coordinated and multi-faceted, cyber-enabled campaign to intimidate and influence American voters, and otherwise undermine voter confidence and sow discord, in connection with the 2020 U.S. Presidential election.”
Facebook messages and emails, prosecutors allege, were sent to the presidential campaign of President Donald Trump, White House advisers and members of the media. The messages included a video, according to prosecutors, that carried the Proud Boys logo, and the messages claimed that the Democratic Party was working to exploit “serious security vulnerabilities” in state voter registration websites.
The indictment also describes false election messages the defendants were allegedly sending to voters using information obtained from a unnamed state’s voter website.
Read More
“The emails were also purportedly from the Proud Boys, targeted registered Democrats, and threatened the recipients with physical injury if they did not change their party affiliation and vote for President Trump,” the indictment said, alleging that the emails “included the name and street address of the recipient.”
The case was brought in the Southern District of New York. The defendants face charges of conspiracy, voter intimidation and transmission of interstate threats. Kazemi is additionally facing computer fraud charges.

Sanctions from the Treasury Department

The Treasury Department, in announing the sanctions, said that the “United States identified attempted cyber-enabled intrusions by state-sponsored actors, including Iranian actors who sought to sow discord and undermine voters’ faith in the U.S. electoral process.”
“These Iranian actors obtained or attempted to obtain U.S. voter information from U.S. state election websites, sent threatening emails to intimidate voters, and crafted and disseminated disinformation pertaining to the election and election security,” the Department said in a press release.
The Treasury Department said that “the actors’ ability to leverage this unauthorized access was ultimately thwarted by the Federal Bureau of Investigation.”
Iranian cyber company Emennet Pasargad led the effort, the Treasury Department said. That company was sanctioned, along with six individuals connected to it.

The company was previously sanctioned under another name for providing support to Iran’s Islamic Revolutionary Guard Corps. It also sanctioned the company’s manager, Mohammad Bagher Shirinkar, and five others connected to Emennet’s network, including Kazemi and Kashian, the two individuals who were indicted.

As a result of the sanctions, “all property and interests in property of the designated targets that are subject to U.S. jurisdiction are blocked, and U.S. persons are generally prohibited from engaging in transactions with them,” and “financial institutions and other persons that engage in certain transactions or activities with the sanctioned entity and individuals may expose themselves to sanctions or be subject to an enforcement action.”
The US State Department is also offering a reward of up to $10 million “for information on or about the activities of” Kazemi and Kashian.
This story has been updated with additional details.

Sean Lyngaas contributed to this report.