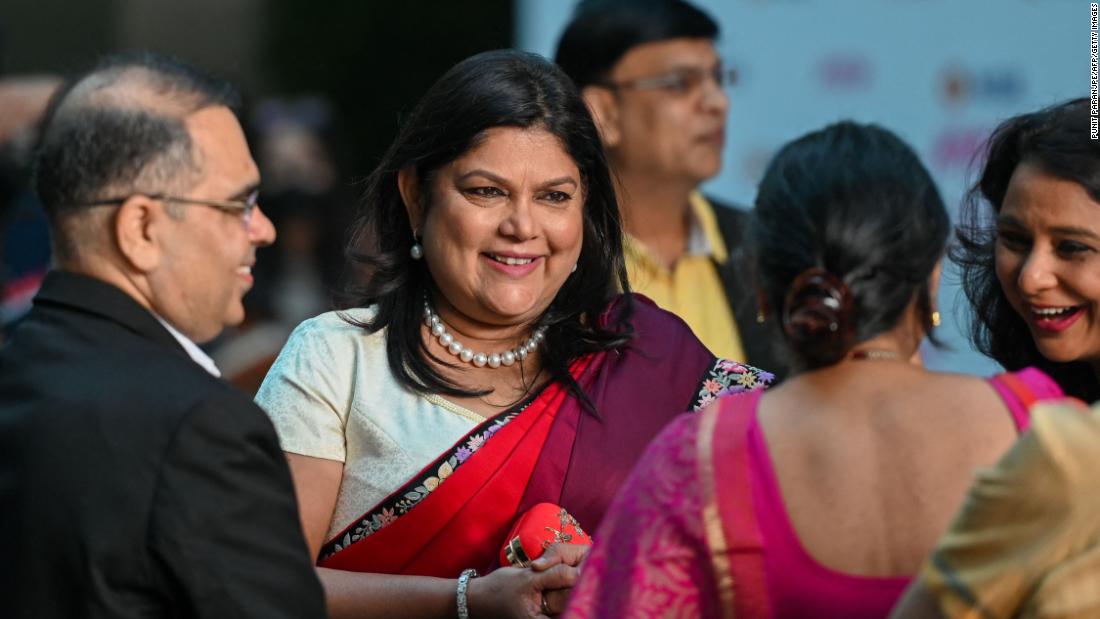 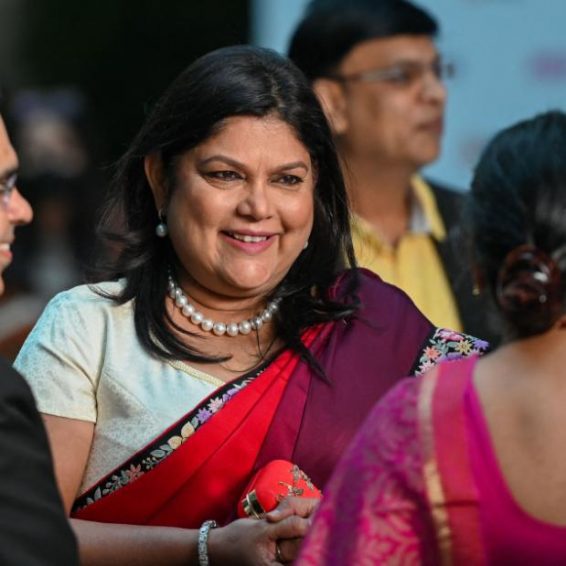 2 months ago·1 min read
ShareTweetPinShare
Home
World News
India’s newest billionaire Falguni Nayar built a beauty empire
The content originally appeared on: CNN
Shares in FSN E-Commerce Ventures — the owner of cosmetics e-commerce site Nykaa — have surged since they began trading in Mumbai this week. The stock has more than doubled its issue price, making the company worth nearly $14 billion, eleven times the valuation in its last private funding round in 2020.
As a result, founder and CEO Falguni Nayar — one of the few Indian women to start and lead a tech company worth more than $1 billion — has seen her net worth soar to almost $7 billion. That makes her the country’s newest self-made billionaire, according to the Bloomberg Billionaires Index.
Nayar founded the company in 2012, at a time when most Indians bought make-up products at local mom-and pop stores, but were warming up to the idea of shopping online.
Nykaa, which means “actress” in Sanskrit, now offers over 4,000 brands on its site. It recorded 24.5 billion rupees ($330 million) in revenue in the fiscal year ended in March.
Read More
Nayar studied at the Indian Institute of Management in Ahmedabad, the country’s most prestigious business school. She is now India’s wealthiest self-made female billionaire, according to Bloomberg.
Savitri Jindal, who is the chairwoman of the $18 billion O.P. Jindal Group — which was set up by her husband — remains the richest woman in the country, with a net worth of nearly $13 billion.

The pandemic has pushed many Indians out of the workforce, and particularly women who are lower down the economic ladder. But the last year has been great for the country’s ultra-wealthy.
Mukesh Ambani — chairman of the sprawling conglomerate Reliance Industries — is now worth more than $97 billion, over $20 billion more than a year ago, according to Bloomberg. Not far behind him is Adani Group founder Gautam Adani, whose wealth skyrocketed from less than $30 billion this time last year to over $85 billion today.
It has also been a landmark year for Indian tech startups. Several have received an enthusiastic response from investors after launching initial public offerings.
Earlier this year, food delivery giant Zomato became the first Indian tech unicorn — a term used for startups worth over $1 billion — to go public.
Nykaa isn’t the only high profile public debut this month, either. Payments firm Paytm launched a $2.5 billion IPO, India’s largest ever. It’s expected to start trading next week.