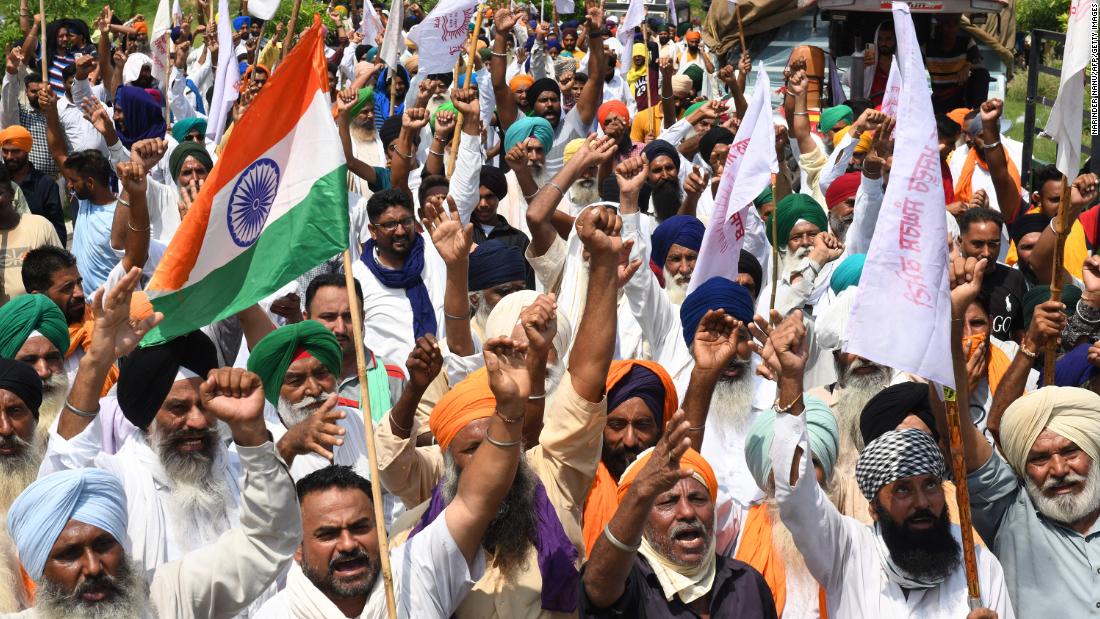 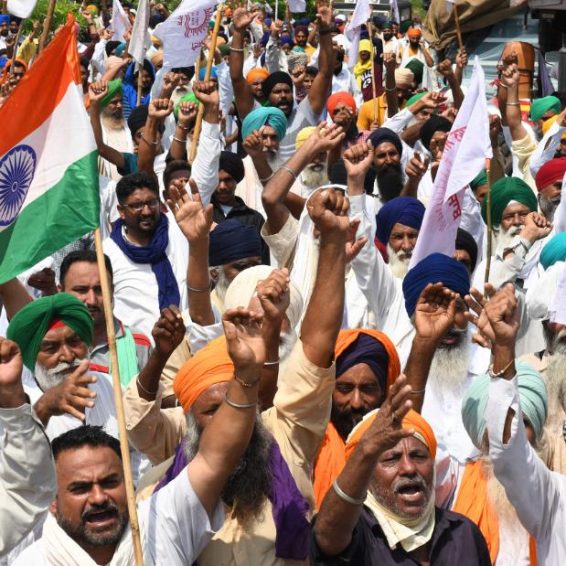 2 months ago·1 min read
ShareTweetPinShare
Home
World News
Indian Prime Minister Narendra Modi to repeal controversial farm laws
The content originally appeared on: CNN
“Today I have come to tell you, the whole country, that we have decided to withdraw all three agricultural laws,” Modi said in an address to the nation, adding the process will be completed in a parliamentary session later this month.
Modi acknowledged the importance of farmers and the challenges they have faced. He said it was a priority issue for his ruling Bharatiya Janata Party.
“In this great campaign to improve the condition of the farmers, three agricultural laws were brought in the country,” Modi said.
“This law was brought in with good intentions,” he continued, adding that despite its efforts, the government was unable to “make them (farmers) understand the importance of the agricultural laws.”
Read More
For more than a year, Indian farmers have fought the three new laws, which they said leave them open to exploitation by large corporations and destroy their livelihoods. The laws, which were passed last September, loosened rules around the sale and pricing of produce that have protected farmers from an unregulated free market for decades.
It resulted in some of the biggest protests India has ever seen, and posed a rare threat to Modi’s government after he failed to quell the demonstrations.
Farmers are the biggest voting bloc in the country, and the agricultural sector sustains about 58% of India’s 1.3 billion citizens.
This is a developing story, more to come.