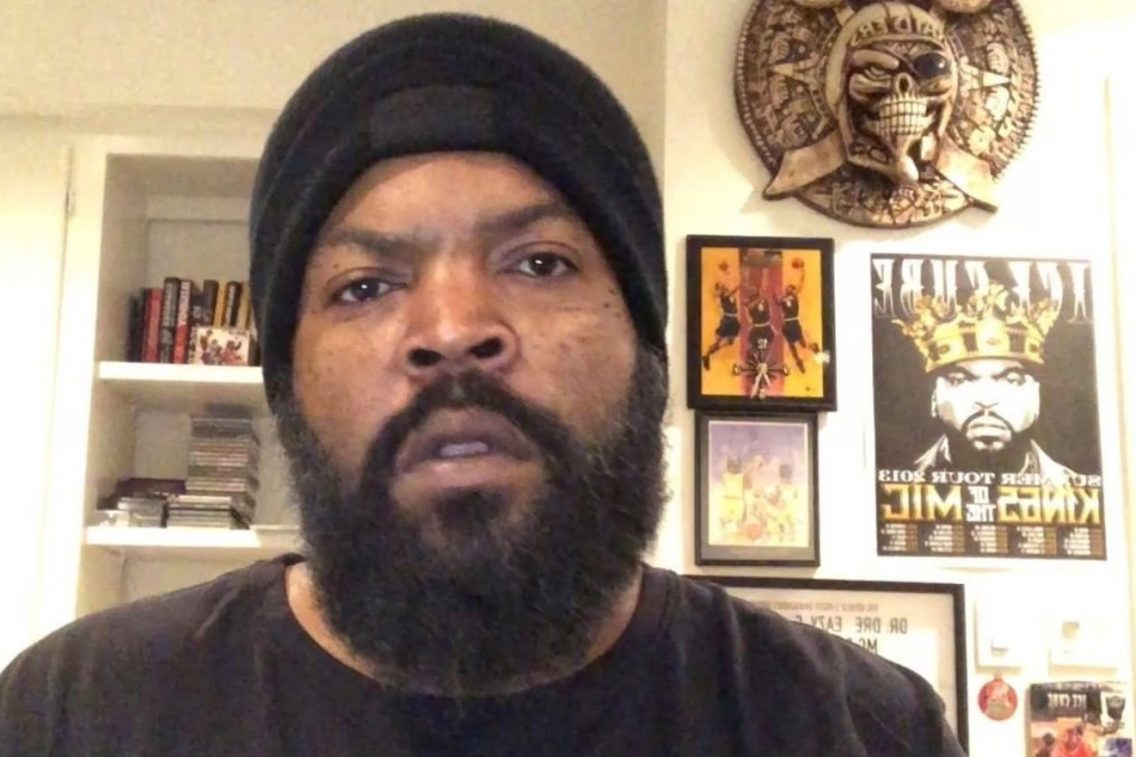 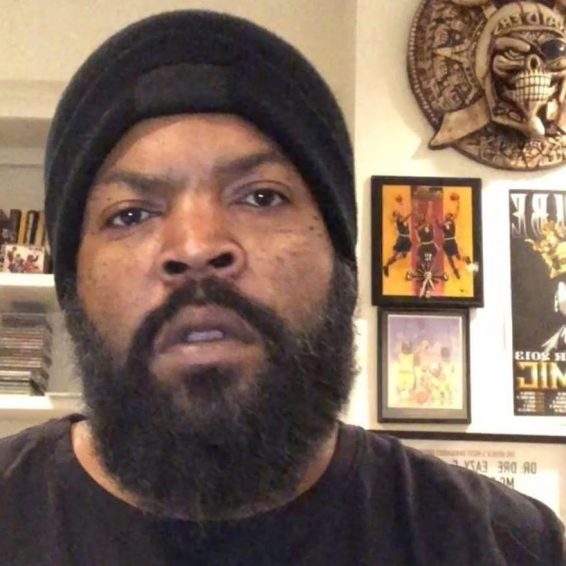 Ice Cube has decided that he will not be a part of the movie and be forced to be vaccinated. On Friday, the news of his departure spread widely that producers had requested that he be vaccinated, but he declined the request, which means he’s foregoing the bag he would have secured for his role.

The movie is a comedy being directed by Kitao Sakurai (director for Netflix’s “Bad Trip” and produced by Matt Tolmach and Jack Black, would have also seen Ice Cube co-starring with Jack Black.

The movie cast was previously announced with Ice Cube and Black in June 2020, but it seems that with vaccine mandates sweeping the nation, Sony Entertainment is also requesting its employees and those working on movies to also be vaccinated.

The film to be distributed by Sony was also set to be shot during the winter period in Hawaii and all members of the cast were requested to be vaccinated.

Meanwhile, the film may not begin shooting in the winter as Black is currently recovering from an injury he sustained while shooting an episode of Conan.

Sony and both directors have not commented on Ice Cube’s exit from the movie and a possible replacement for the role. Ice Cube was said to be paid nine (9) million dollars for his role in the movie, according to The HHollywood Reporter.

While it’s surprising that he has walked away from the movie, the actor has always appeared in support of being responsible when it comes to protecting one’s self during the pandemic, especially as many were against the wearing of masks, which has been said to be one of the best ways to prevent infection and spread according to the CDC.

In August, he donated 2,000 face masks, and in April, he revealed he was pro-mask-wearing when he released his “Check Yo Self Before You Wreck Yo Self” brand showing him wearing a mask. The campaign proceeds were donated to frontline workers.

This Sony movie is the second that the actor has departed from, with the first being the movie “Flint Strong,” which is a boxing flick produced by Universal Studios.

Ice Cube’s representatives have not commented on his departure, but it’s speculated that it could have something to do with the vaccination efforts for Hollywood casts and crews, which has been a source of conflict. A guilds and studios agreement released in July has been pushing “to implement mandatory vaccination policies for casts and crew in Zone A,” which is defined as areas where casts and crews are working in close proximity and likely to infect or cause each other to be exposed to the virus. However, the agreement did state that the implementation is recommended for “a production-by-production basis,” but many production houses have adopted the agreement.

Earlier this year, actor Tom Cruise also came under fire after members of his crew tested positive for the virus. The actor was reportedly upset that the crew members did not follow the guidelines.